Tropical Storm "Chalane" formed east of Madagascar on December 24, 2020, as the 3rd named storm of the 2020/21 Southwest Indian Ocean Cyclone Season. Chalane is forecast to make landfall over Madagascar on December 27, exit into the Mozambique Channel late December 28 and head toward Mozambique. Authorities in Madagascar, Mozambique, Malawi, and Zimbabwe are on alert and have started coordinating disaster preparedness activities.

On December 19, RSMC La Reunion started monitoring a zone of disturbed weather southeast of Diego Garcia. Conditions deteriorated over the next few days, but the system managed to gain tropical depression strength on December 23.

A day later, the depression reached tropical storm strength and was named Calane.

At 09:00 UTC on December 25, the center of Tropical Storm "Chalane" was located approximately 500 km (310 miles) north-northwest of Port Louis, Mauritius, tracking westward at 17 km/h (10 mph) over the last six hours, according to JTWC. 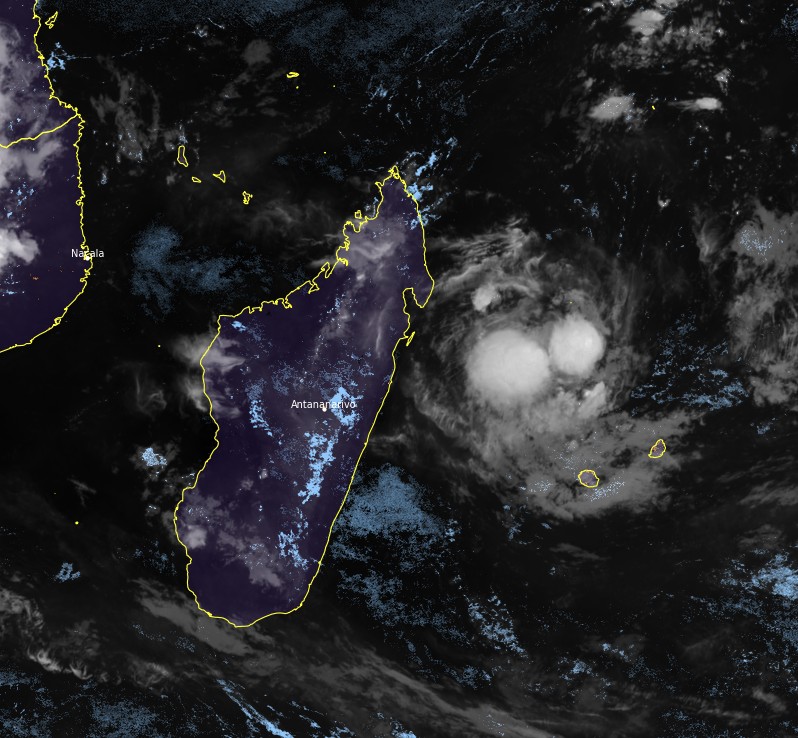 Chalane is forecast to continue moving westwards, hitting the north and central-east coast of Madagascar early Sunday (UTC), December 27. Heavy rains are expected in coastal areas starting on Saturday, which could result in floods, landslides, and property damage. 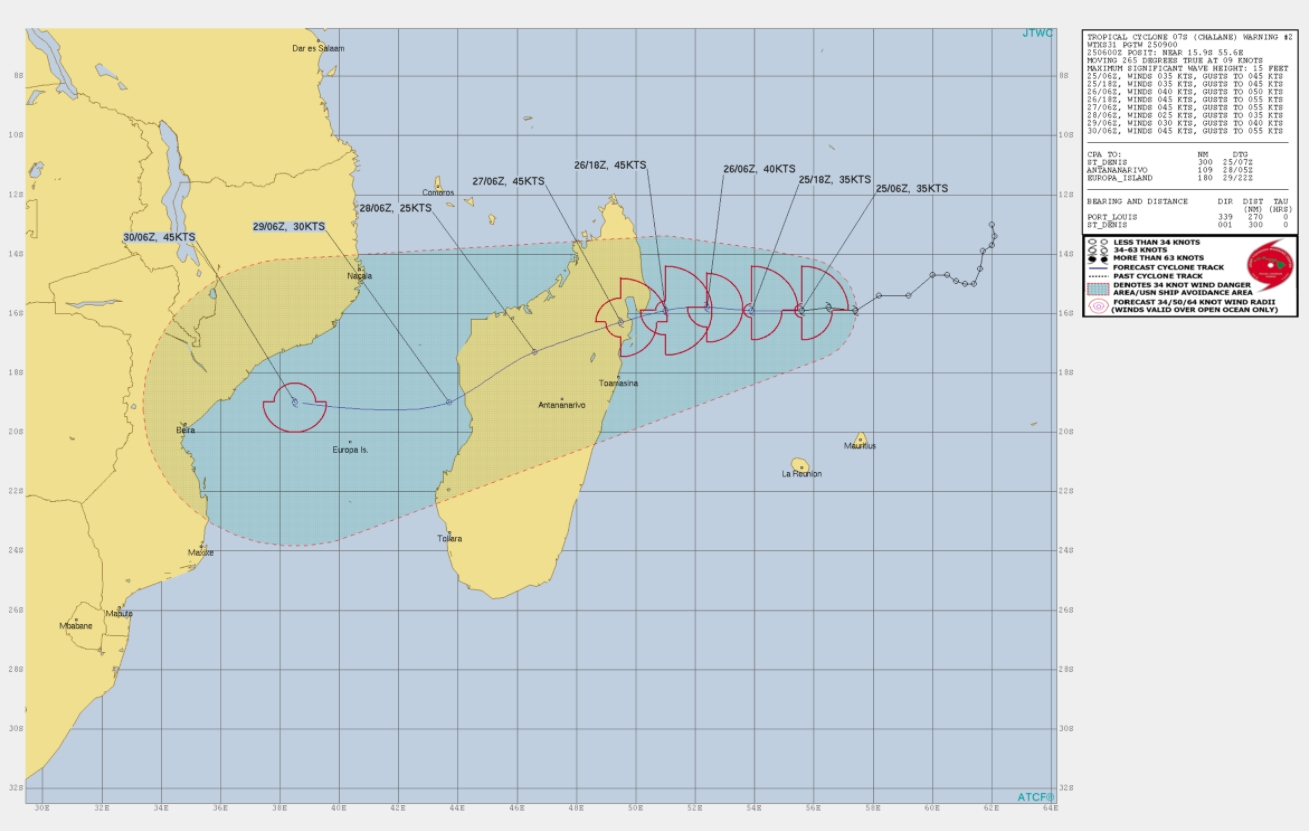 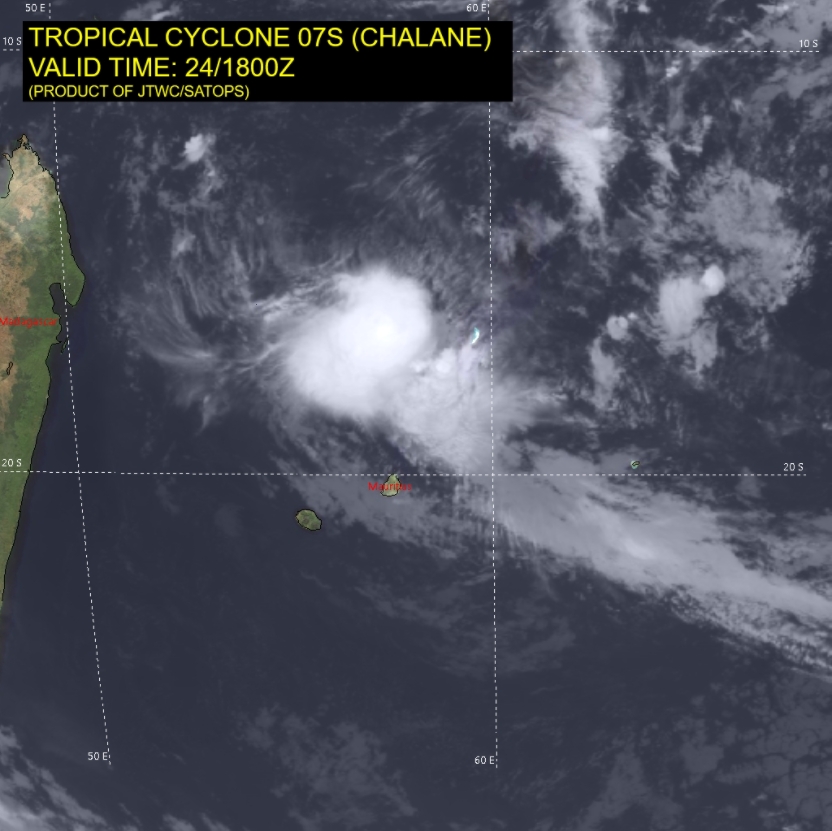 Chalane is expected to emerge over the Mozambique Channel late December 28 and then move toward central Mozambique.

The country's National Institute of Meteorology forecasts that the storm could affect the coast by December 30, including Nampula, Zambezia, and Sofala provinces. 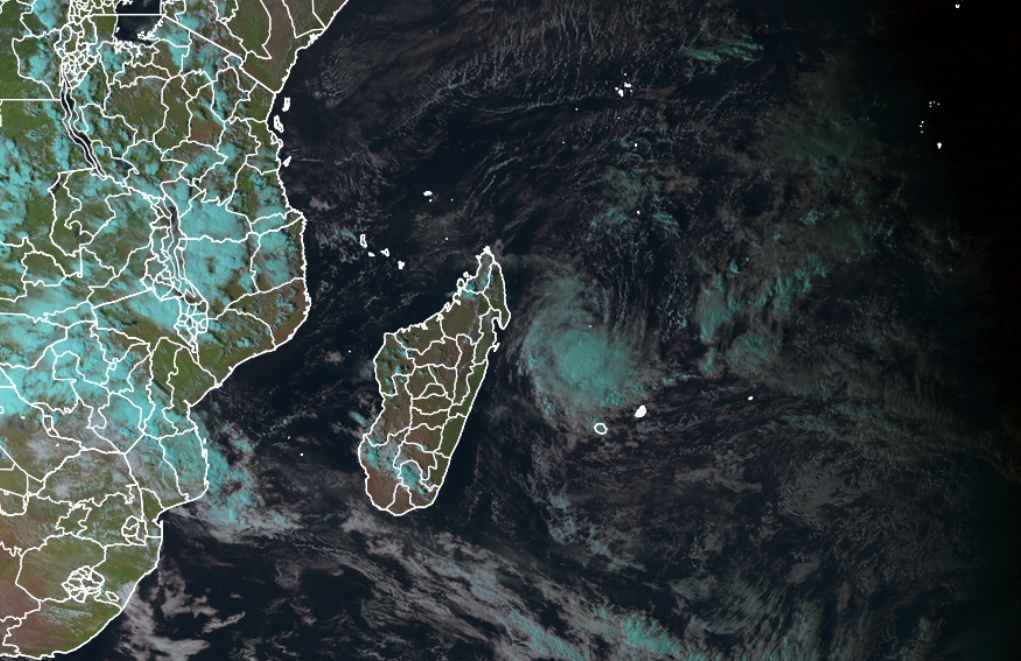 After its landfall over Mozambique, Chalane is likely to head towards Zimbabwe, following the same path of Tropical Cyclone "Idai," with Chimanimani District as the area at most risk.

In Malawi, the storm is also expected to bring strong winds and heavy rains that could lead to flooding, according to the country's Department of Climate Change and Meteorological Services.

Authorities in the affected East African countries have begun disaster preparation activities and are now on alert.