Powerful Typhoon "Faxai" made landfall in the coastal city of Chiba shortly before 20:00 UTC on September 8, 2019 (05:00 JST, September 9), bringing record-breaking wind gusts to parts of the region.

Nearly 1 000 000 customers lost power, more than 100 flights were canceled and thousands of travelers stranded at the airport. After hitting Chiba, Faxai moved over Tokyo, completely paralyzing transport across the capital – road, underground, sea and air. 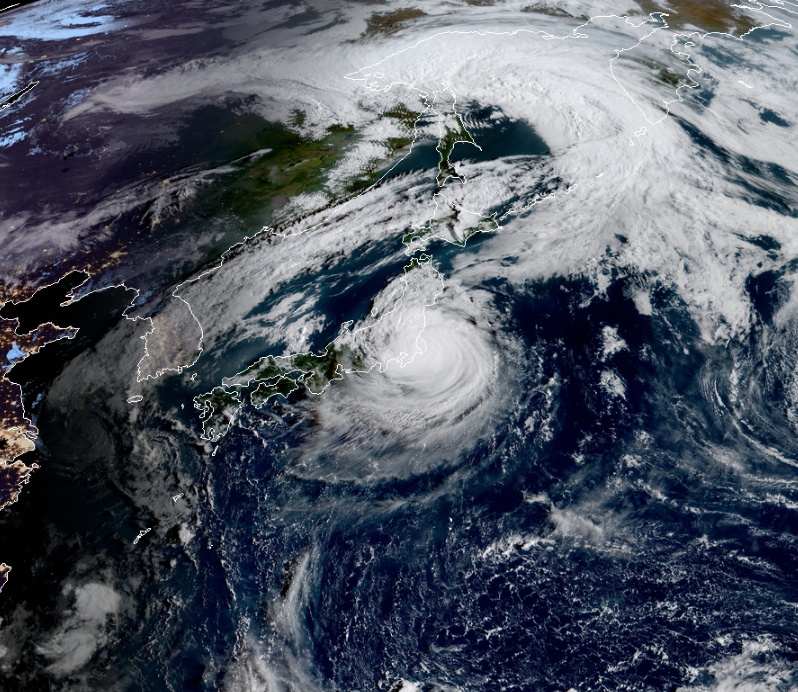 Evacuation orders have been issued for about 2 000 people in Chiba prefecture. Another 400 000 residents in the greater Tokyo area and in Shizuoka Prefecture are under an evacuation advisory.

The passage of the typhoon is expected to bring sweltering heat to many parts of the Kanto and Tokai regions as the high pressure system in the Pacific Ocean gains strength.