The center of once very powerful Category 5 Hurricane – Post-Tropical Cyclone "Dorian" made its 5th landfall near Sambro Creek, Nova Scotia, Canada at 22:15 UTC on September 7, 2019, with maximum sustained winds of 155 km/h (100 mph) and estimated central pressure of 958 hPa. The last hurricane to make landfall there was Earl in 2010. 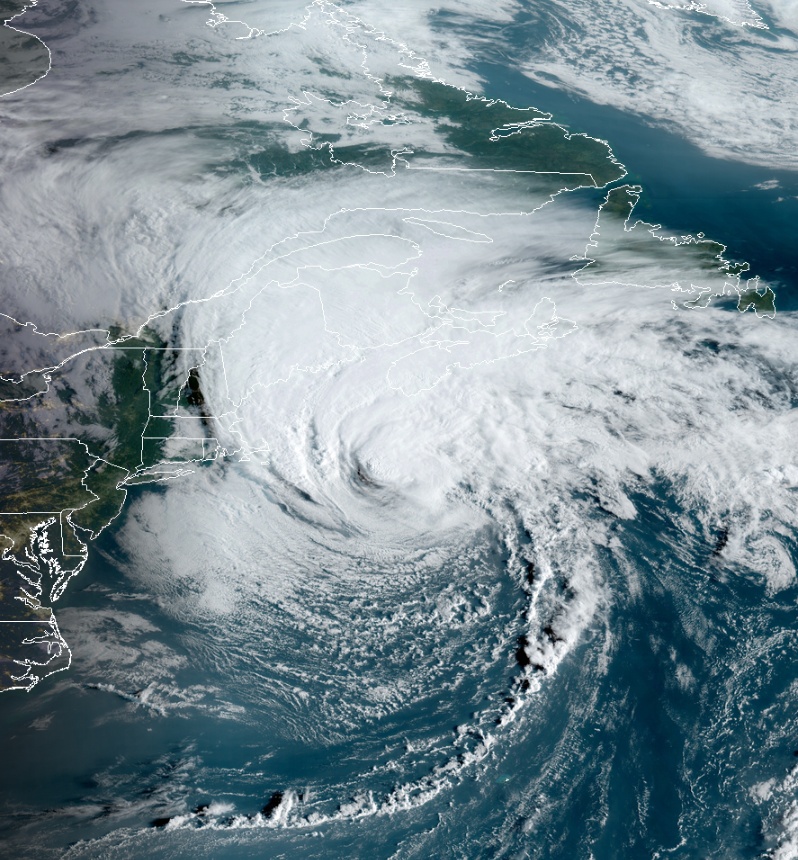 There were no reports of injuries, but material damage is considerable, The Weather Network reported.

The campground's owner, Matthew Wedge, said he doesn't know where to start with clearing the wreckage caused by Dorian's howling winds and heavy rains.

Dorian is the strongest-ever hurricane to hit the Bahamas islands. It left around 70 000 people homeless, 44 confirmed casualties and hundreds missing. However, the number of casualties seems to be much much higher, probably in thousands: