There was no threat of a tsunami.

PHIVOLCS said both aftershocks and damages are expected from the quake. 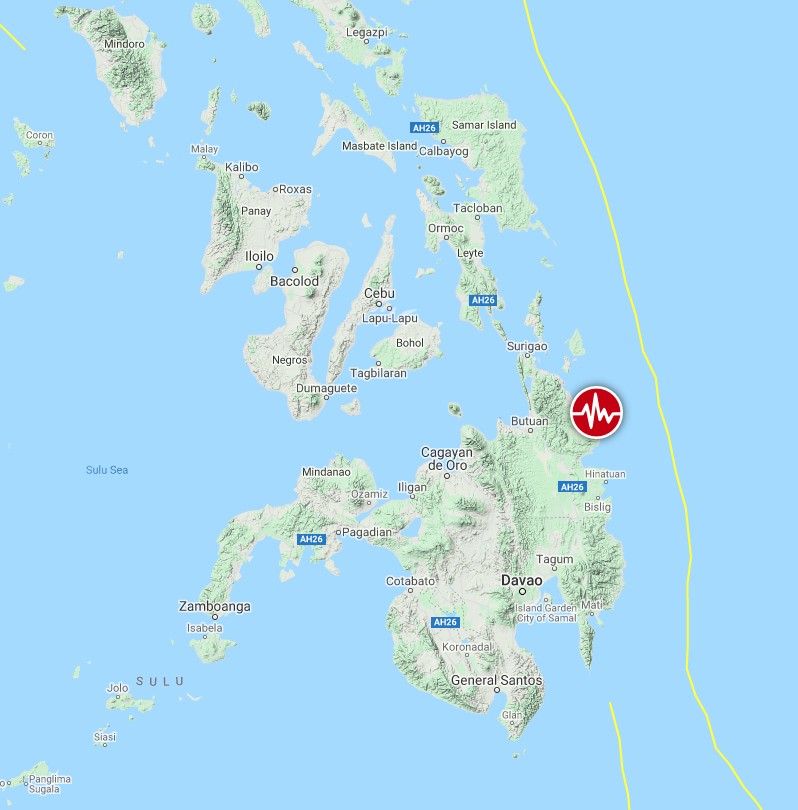 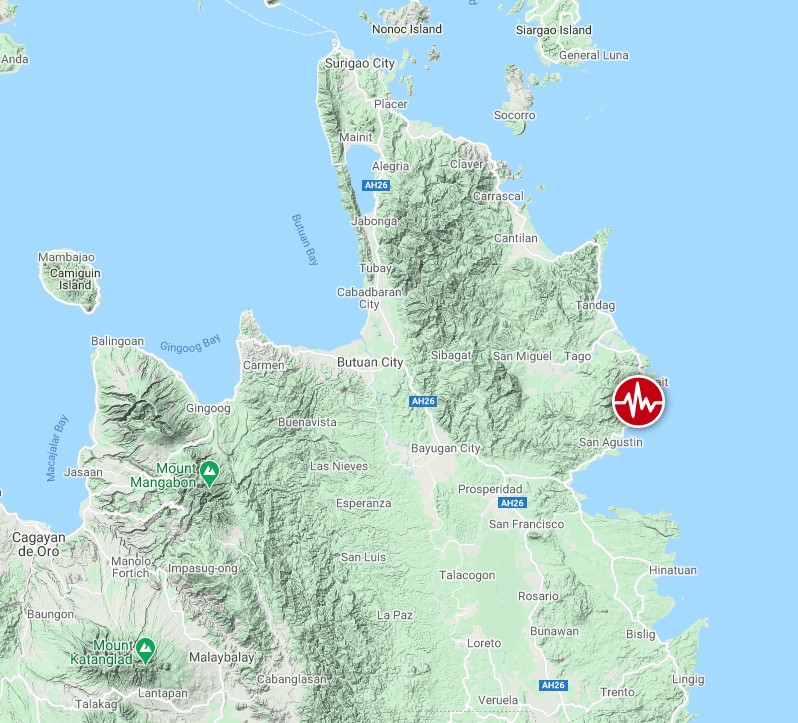 Intensity I in Iligan City.

Cracks and minor damage was reported in the worst affected region.

MDRRMO added that no major damages were reported after the quake, except in several stores where merchandise fell from display areas.

Hinatuan officials also reported cracks in some buildings and broken bottles and other damaged merchandise in groceries and stores in the area. 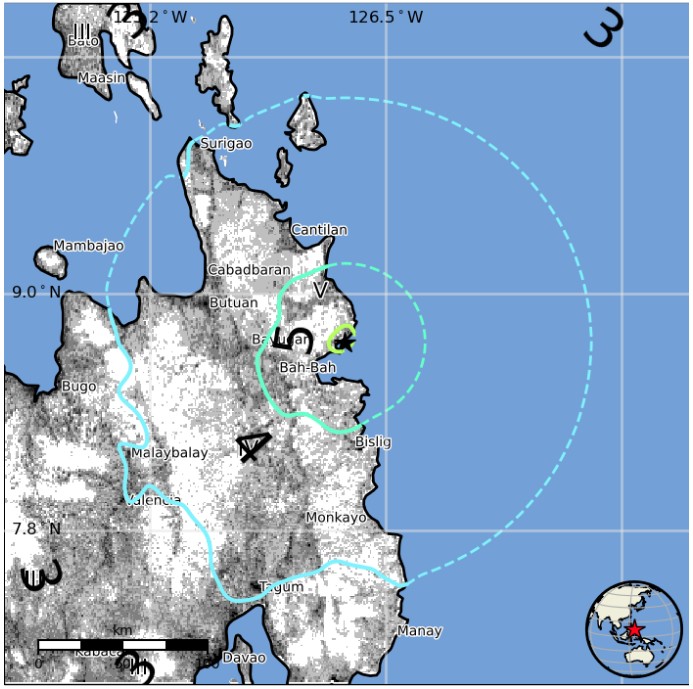 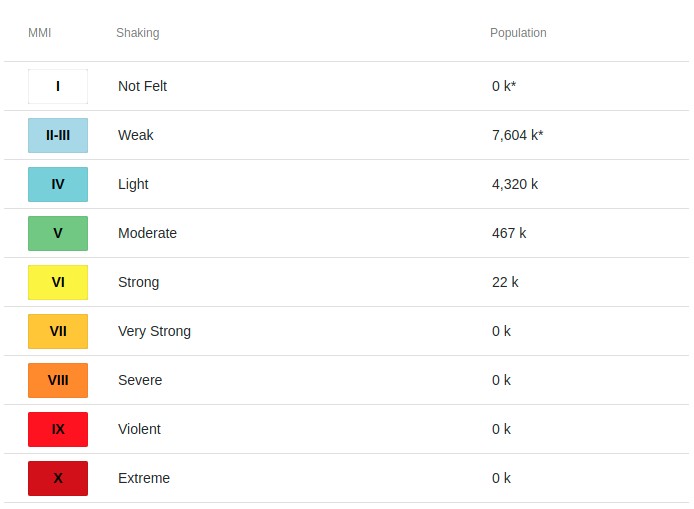 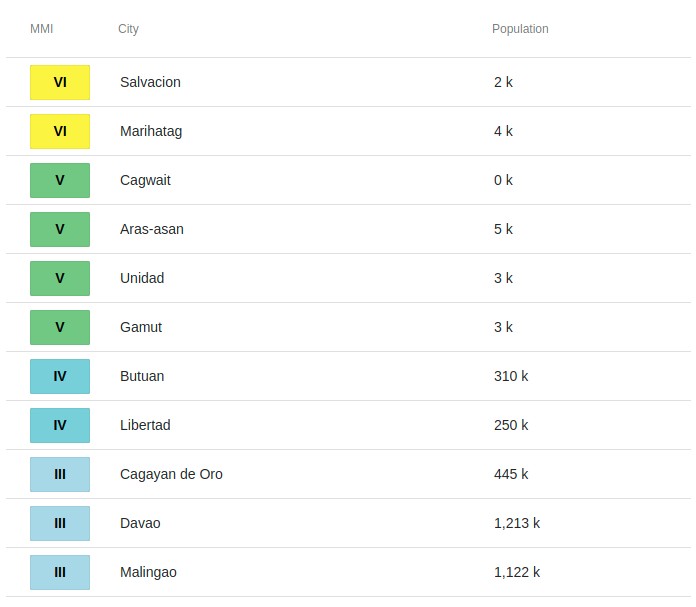 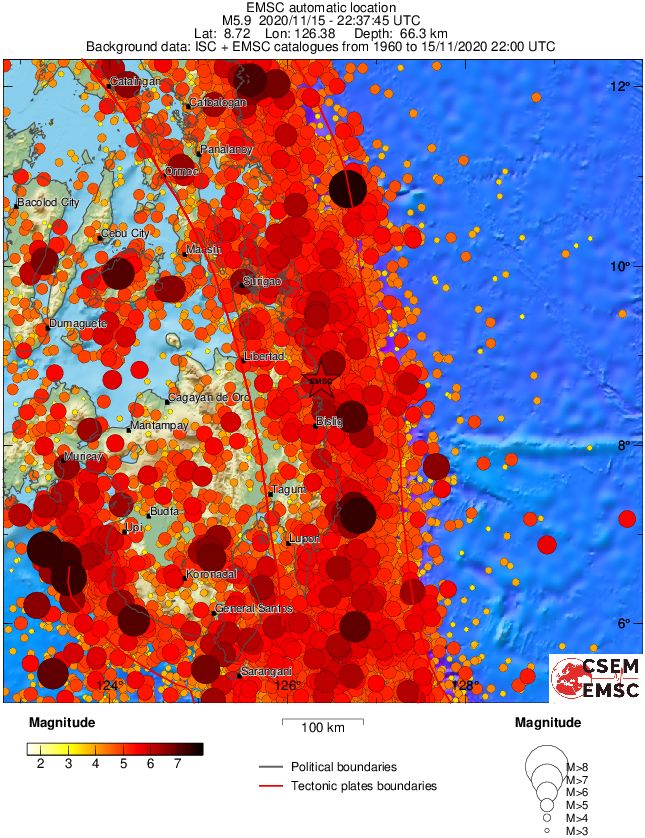