The eruption of Shishaldin Volcano that began in late July continues with low-level explosive activity near the summit and effusion of short lava flows, tha Alaska Volcano Observatory (AVO) reports.

Elevated seismicity and surface temperatures were recorded throughout the past week while satellite images on December 25 and 26 confirmed an active lava flow extending ~1.5 km (1 mile) to the northwest and tephra deposits on the upper flanks of the volcano. Weak explosions were detected on a regional infrasound network on December 26 and 27. 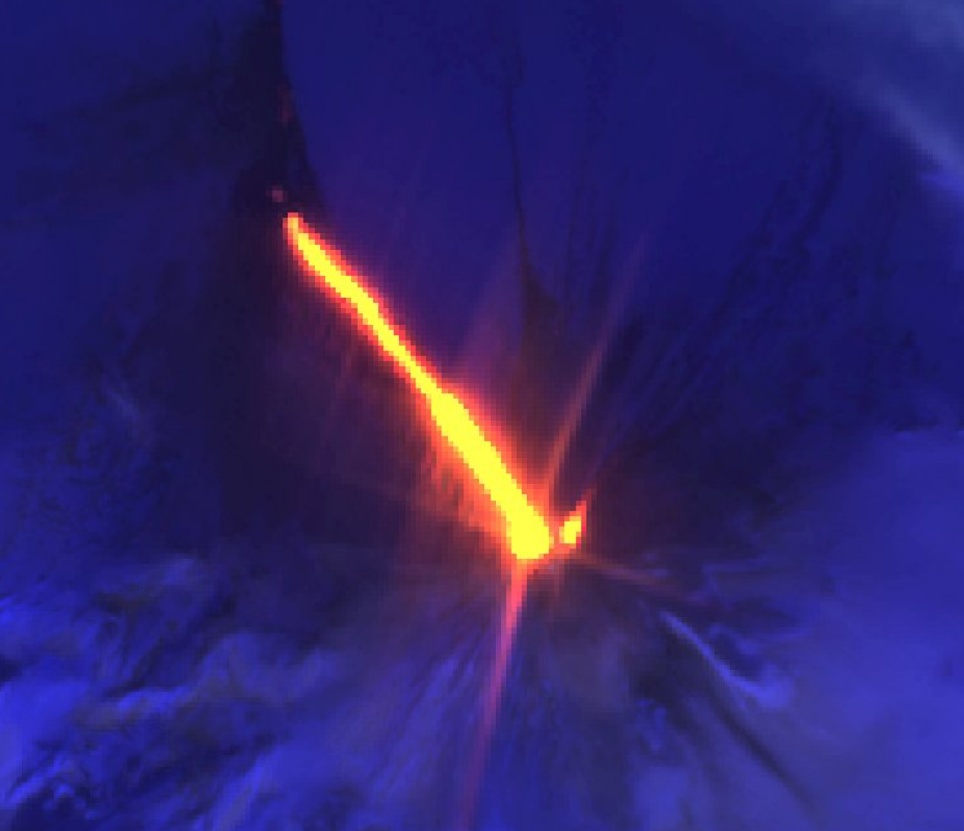 This year's eruption has thus far produced lava flows, pyroclastic flows, and lahars (mudflows) on the flanks of the volcano. For most of the current eruption, ash emissions have been restricted to the immediate vicinity of the volcano and altitudes below 4.5 km (15 000 feet) above sea level.

"During this heightened level of activity more powerful explosions could occur with little warning and produce higher ash clouds that may pose a hazard to aircraft," AVO noted.