Massive volcanic eruptions in India's Deccan Traps had climatic and ecological impacts that were global, long-lasting, and profound, according to a study by researchers from the University of Michigan (UM) in the US. Deccan Traps are known to have contributed to the mass extinction that eradicated most dinosaurs and about 75% of the Earth's plant and animal species 66 million years ago.

Scientists have long argued the significance of the Deccan Traps eruptions which started before the asteroid or comet impact and lasted on and off for around a million years, interrupted by the impact event.

Now, geochemical analysis of fossil marine mollusk shells from around the world has provided new insights into both the climate response and environmental mercury contamination at the period of the Deccan Traps volcanism.

Researchers found from the same shell specimens what appears to be a global signal of sudden ocean warming and distinctly elevated mercury concentrations. Volcanoes are the biggest natural source of mercury entering the atmosphere. The dual chemical fingerprints start prior to the impact event and align with the onset of the Deccan Traps eruptions.

Mercury levels from ancient fossil shells– collected in Antarctica, the US, Argentina, India, Egypt, Libya, and Sweden– were compared to concentrations in freshwater clam shells– collected at a present-day site of industrial mercury pollution in Shenandoah Valley in Virginia.

The results showed that the levels were roughly equivalent, which supports the idea that Deccan Traps volcanism had climatic and ecological impacts that were profound, long-lasting and global.

"For the first time, we can provide insights into the distinct climatic and environmental impacts of Deccan Traps volcanism by analyzing a single material," said study lead author Kyle Meyer.

"It was incredibly surprising to see that the exact same samples where marine temperatures showed an abrupt warming signal also exhibited the highest mercury concentrations and that these concentrations were of similar magnitude to a site of significant modern industrial mercury contamination."

UM geochemist and study co-author Sierra Petersen noted, "The modern site has a fishing ban for humans because of high mercury levels. So, imagine the environmental impact of having this level of mercury contamination globally for tens to hundreds of thousands of years."

The fossilized shells of mollusks, principal bivalves such as oysters and clams, could simultaneously record both coastal marine temperature responses and varying mercury signals associated with the release of massive amounts of heat-trapping carbon dioxide and mercury from the Deccan Traps.

The eruptions in the Deccan Traps formed much of western India and were centered on the time of the Cretaceous-Paleogene mass extinction. 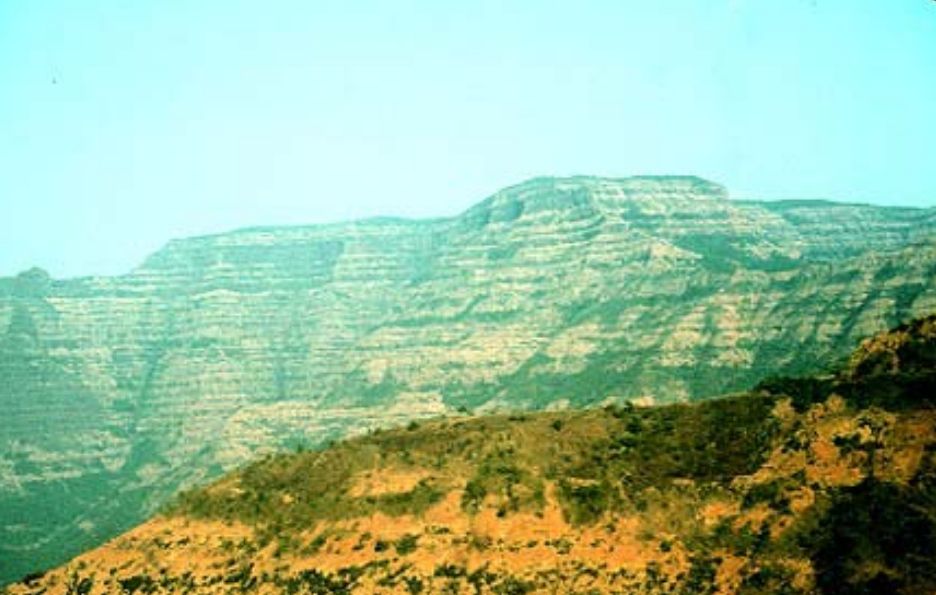 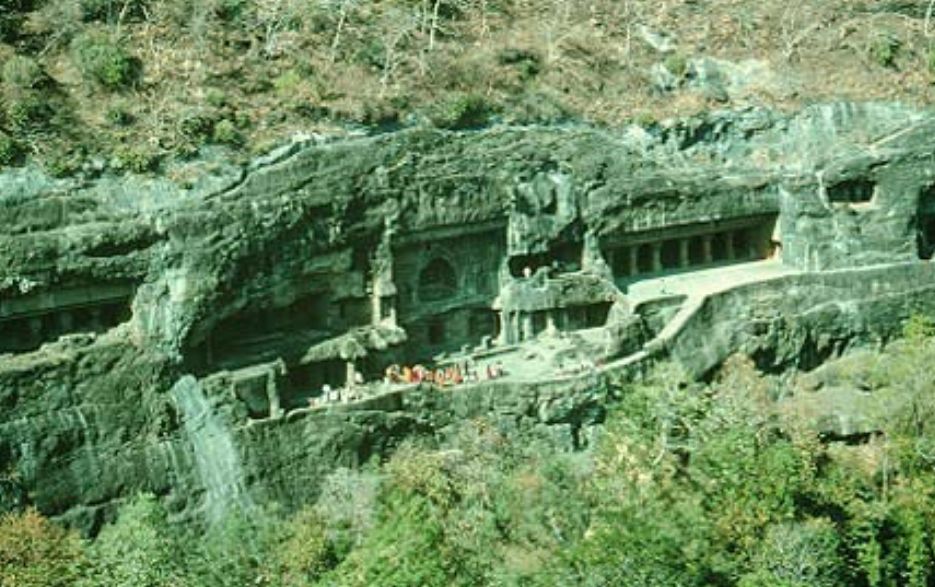 The climate and environmental significance of the Deccan Traps large igneous province of west-central India has been the subject of debate in paleontological communities. Nearly one million years of semi-continuous Deccan eruptive activity spanned the Cretaceous-Paleogene boundary, which is renowned for the extinction of most dinosaur groups. Whereas the Chicxulub impactor is acknowledged as the principal cause of these extinctions, the Deccan Traps eruptions are believed to have contributed to extinction patterns and/or enhanced ecological pressures on biota during this interval of geologic time. We present the first coupled records of biogenic carbonate clumped isotope paleothermometry and mercury concentrations as measured from a broad geographic distribution of marine mollusk fossils. These fossils preserve evidence of simultaneous increases in coastal marine temperatures and mercury concentrations at a global scale, which appear attributable to volcanic CO2 and mercury emissions. These early findings warrant further investigation with additional records of combined Late Cretaceous temperatures and mercury concentrations of biogenic carbonate.