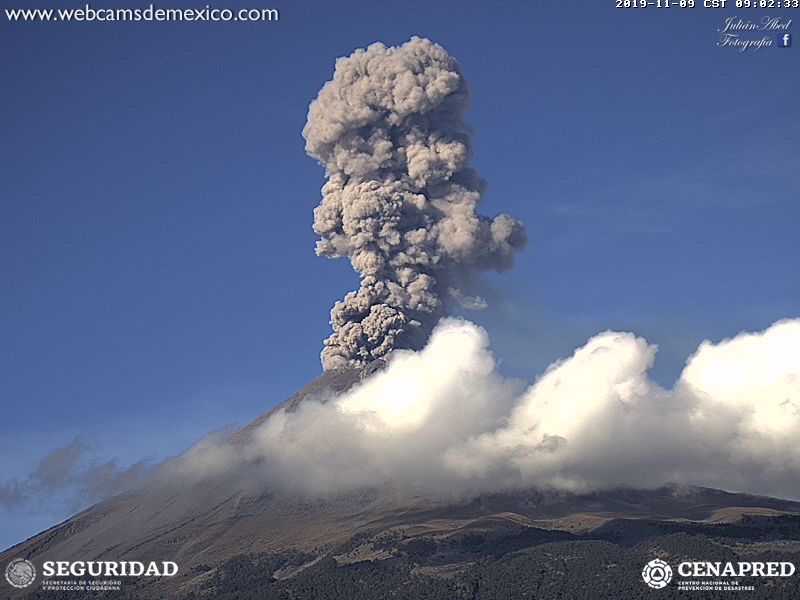 A reconnaissance overflight was made on November 5. 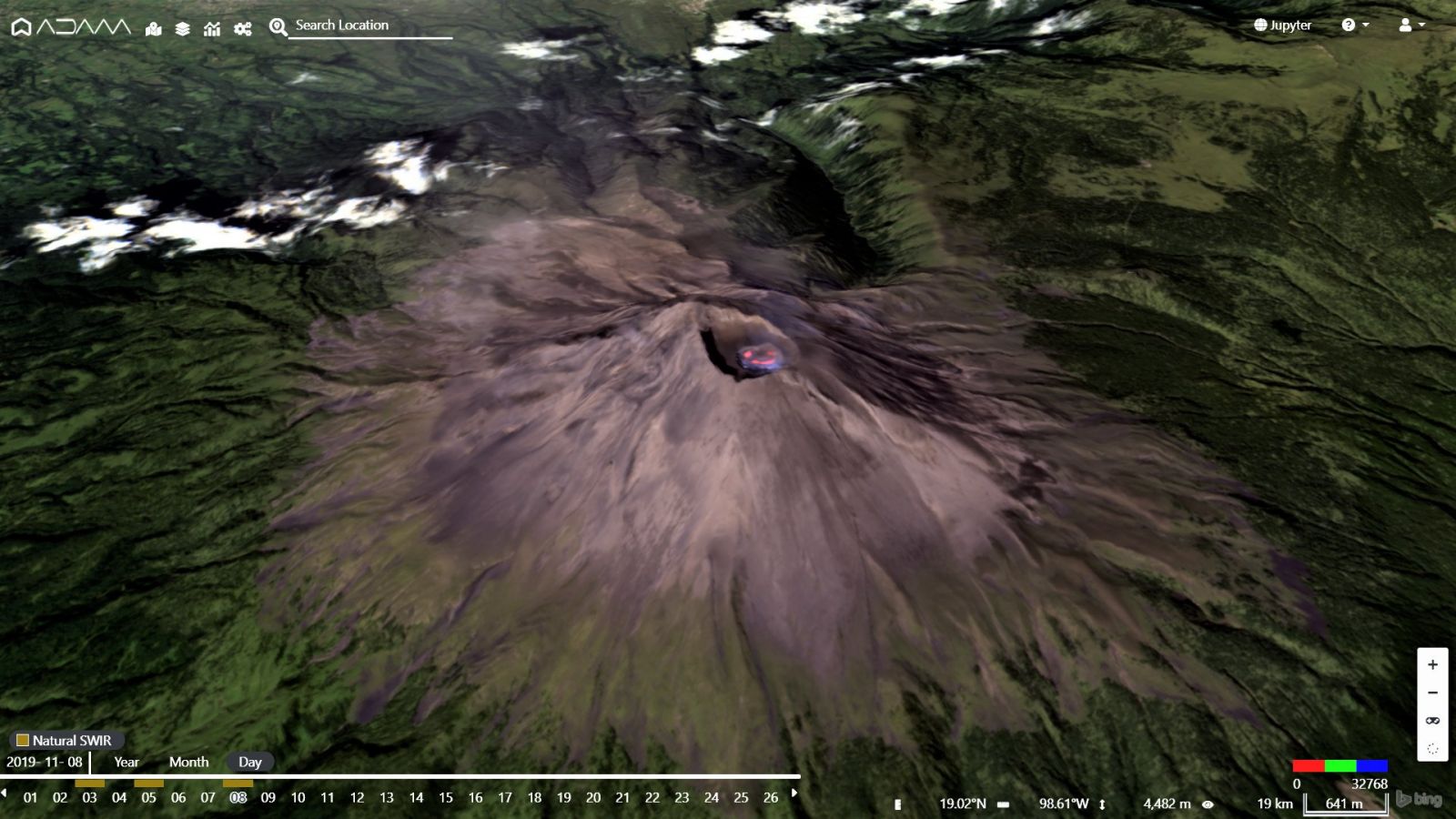