Crater Lake National Park in southern Oregon experienced its 2nd snowiest February since 1949 and 7th snowiest since measurements began in 1931. 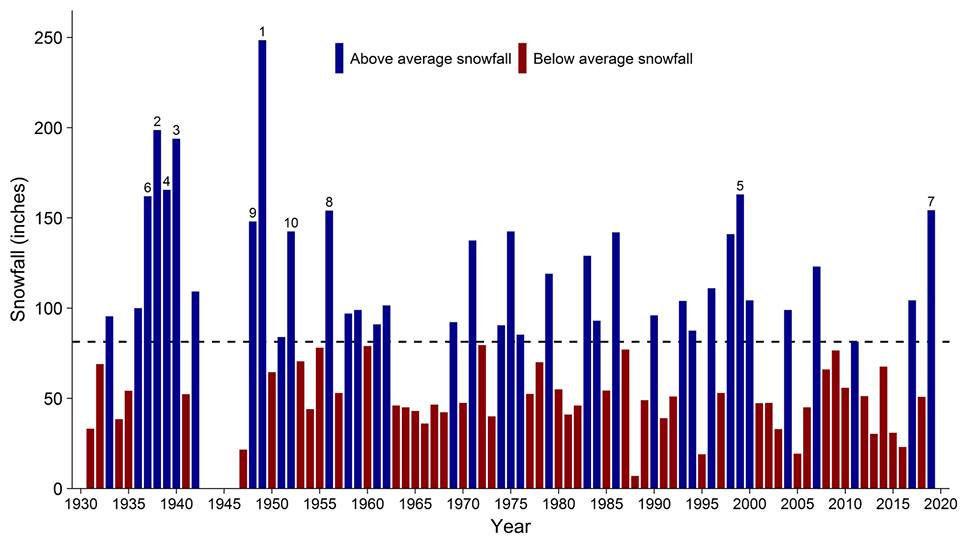 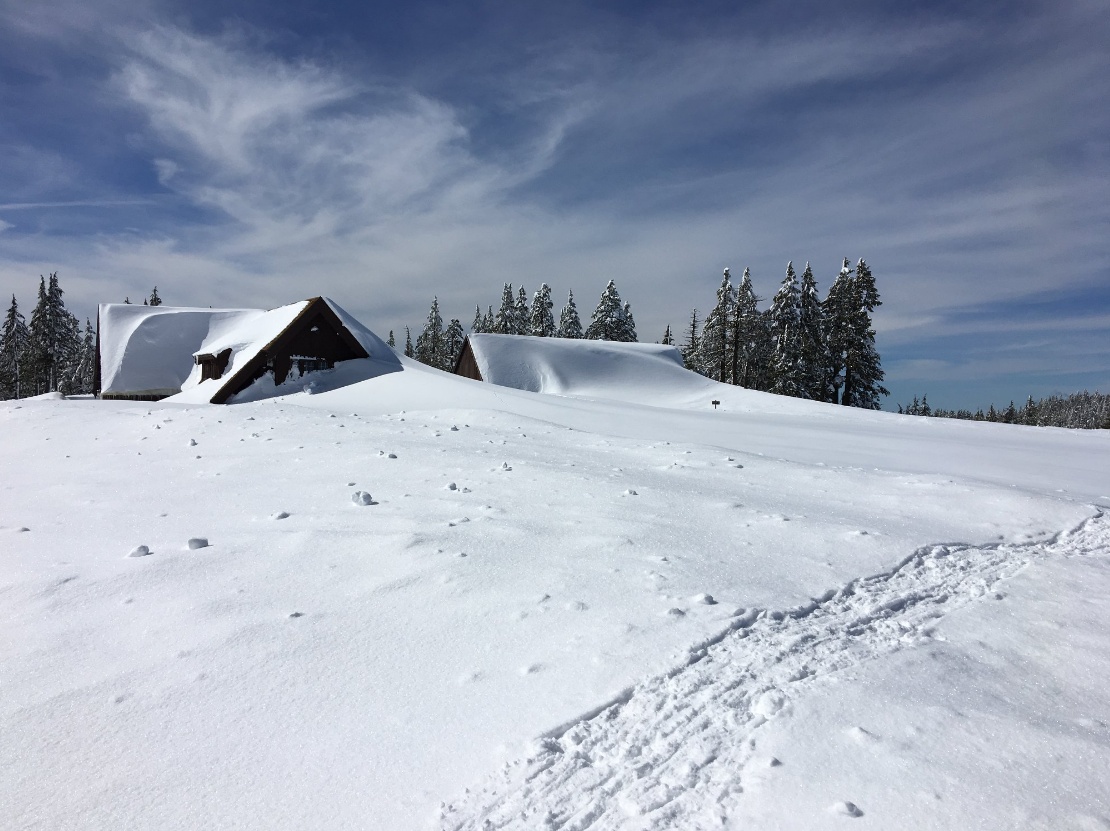 Snow will continue to pile up in the park in the coming weeks before the storm track shifts north, spelling the end of the winter snowstorms, AccuWeather's Brian Lada notes.

While snow removal usually starts mid-April, some of the roads may remain closed until July as it takes months for all of the roads in the park to open.