A powerful storm hit Rio de Janeiro, Brazil on the morning of February 15, 2018 with a month's worth of rain in just one hour. The storm flooded homes and roads, downed trees and caused substantial structural damage. At least 4 people were killed and 30 injured.

"We were expecting heavy rain, but we had a historic rain," the government of Rio de Janeiro said. "The last historic record happened 17 years ago, in Campo Grande, with 116 mm of rain in one hour. This year, in Barra da Tijuca, we had more than 123 mm."

Heavy rain flooded roads and homes and caused rivers to overflow while strong winds and gusts to 92.6 km/h (57.5 mph) downed trees. Some 50 homes suffered severe flood damage in Complexo do Alemão and Cascadura.

Jardim Maravilha in Guaratiba is reportedly the worst affected area.

According to the city's Civil Defence, at least 4 people were killed, including a police officer. Two of them died after a house collapsed in the Quintino neighborhood while another two died in separate incidents after they were hit by falling trees. About 30 people were injured. 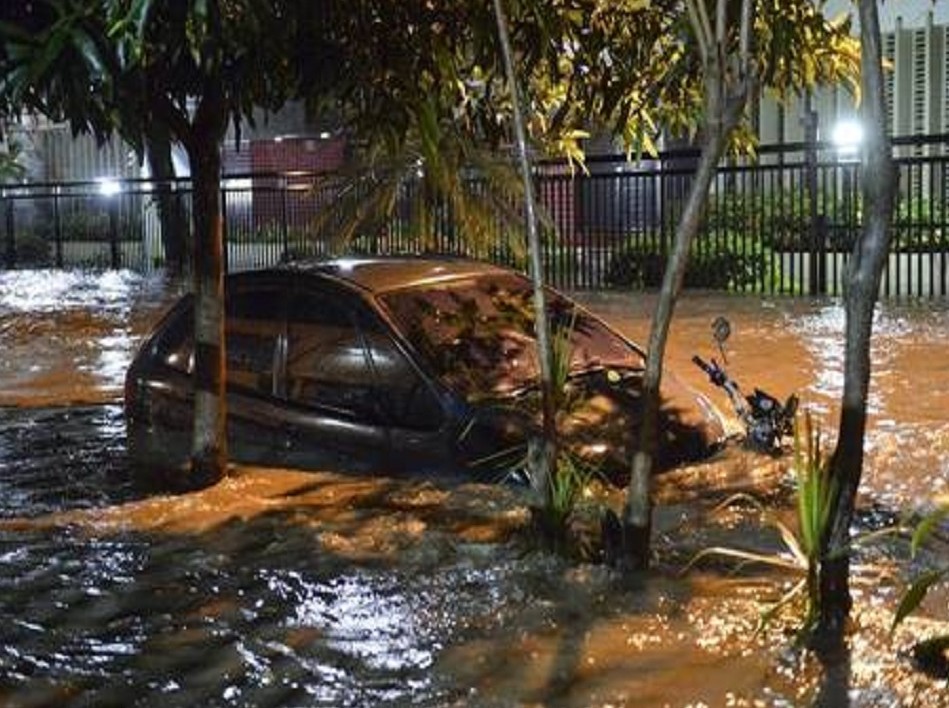 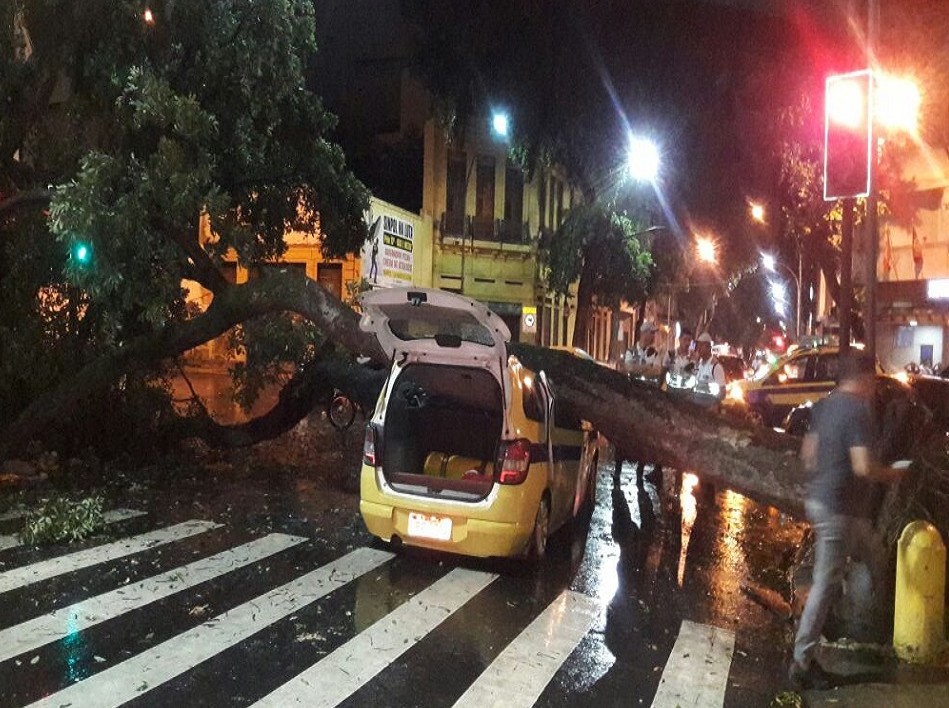 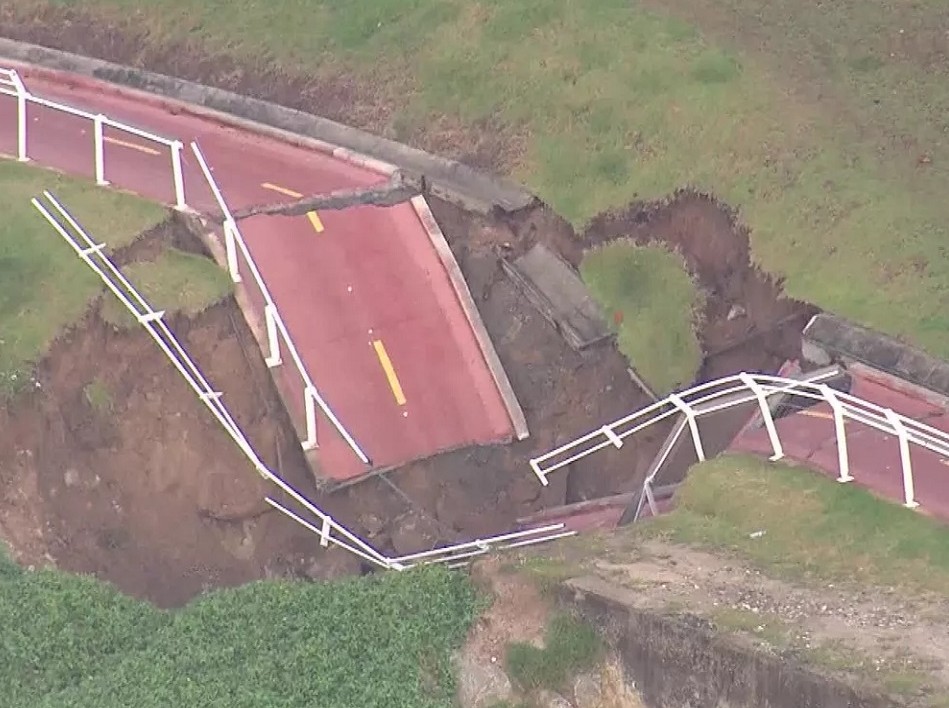 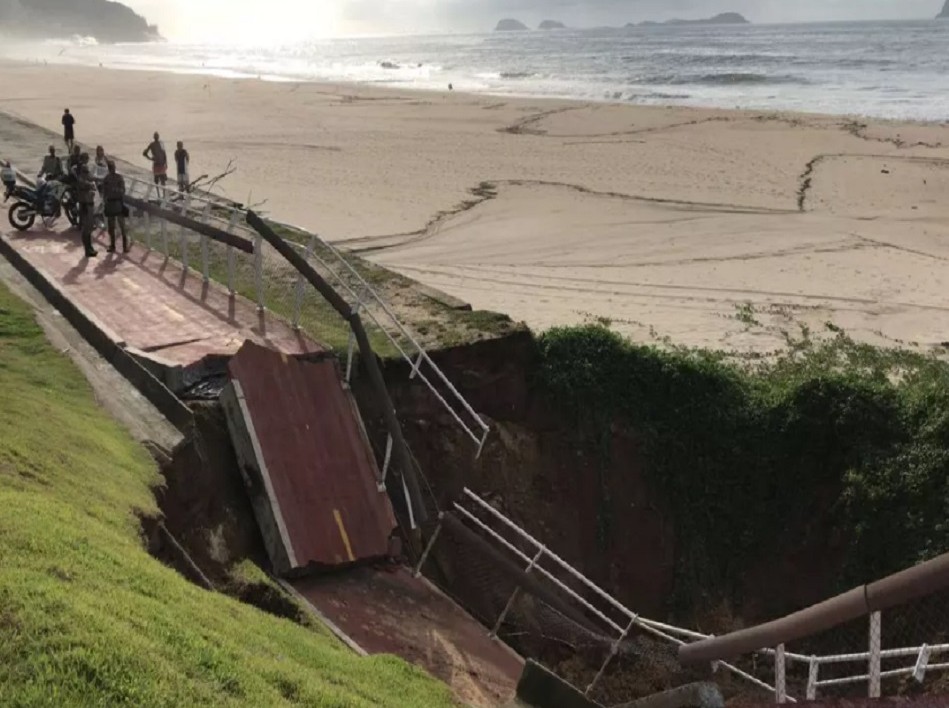 All images courtesy of De Olho No Tempo