Tropical Depression "Urduja" formed December 12, 2017, near Palau and is expected to strengthen into a tropical storm before it makes landfall in Sorsogon – Northern Samar area of the Philippines on December 15. 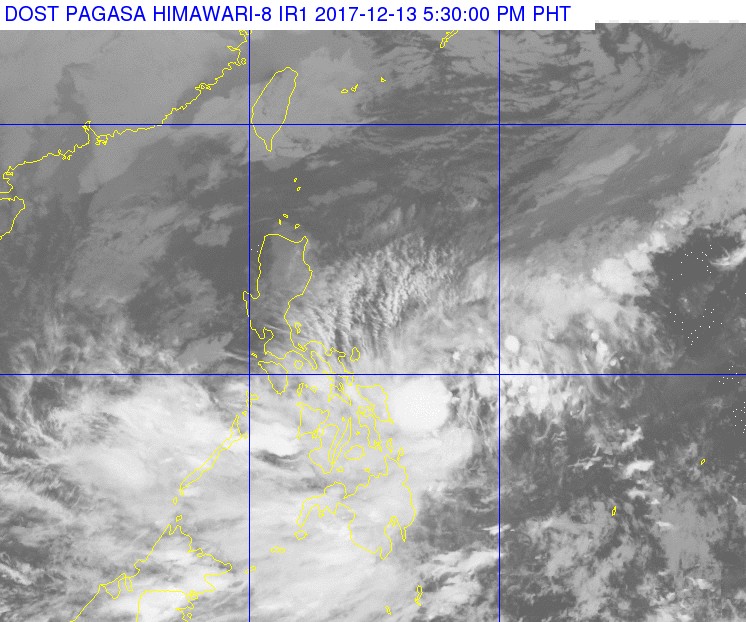 At 07:00 UTC, PAGASA said the system has slightly changed its course as it continues to move closer to Sorsogon – Northern Samar area of the Philippines.

Estimated rainfall amount is from moderate to heavy within the 350 km (220 miles) diameter of the storm.

PAGASA advised fisherfolks and those with small seacrafts not to venture out over the eastern seaboard of Bicol Region, of Eastern Visayas due to moderate to rough seas associated with the approaching Tropical Depression.

Bicol Region, Visayas, Mindanao and the regions of Mimaropa and Calabarzon can expect cloudy skies with scattered to widespread rain showers and thunderstorms caused by Urduja. Flashfloods and landslides are possible. 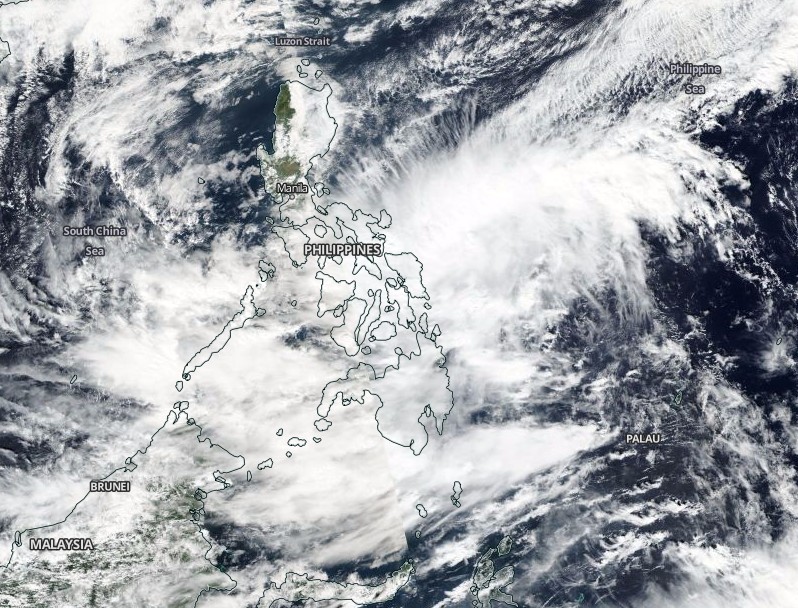 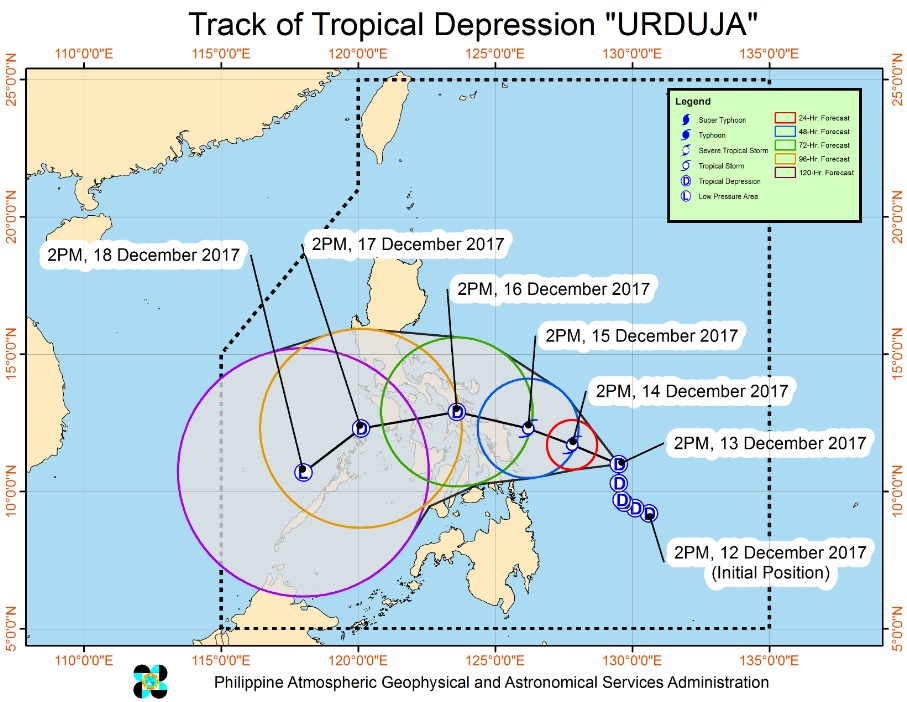