This is the second M6+ earthquake to hit this region of Iran today. It comes 12 hours after M6.2 at 08:43 UTC. Numerous aftershocks are shaking the region. 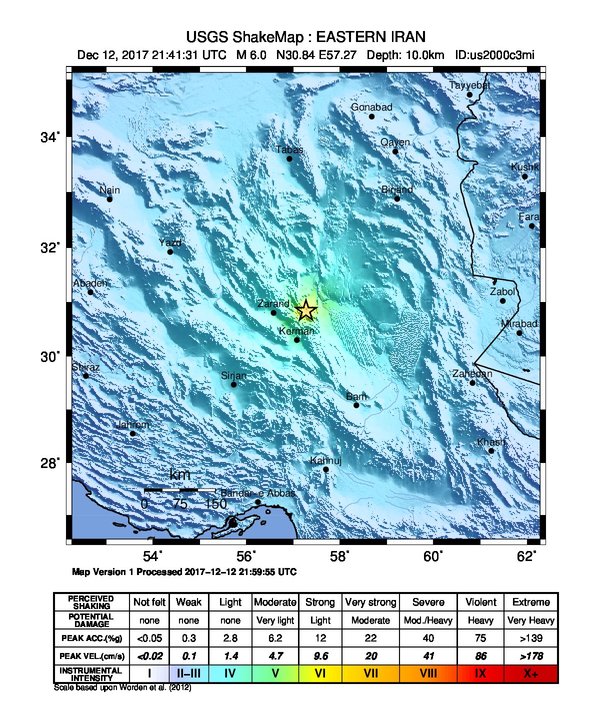 A green alert was issued for shaking-related fatalities and economic losses. There is a low likelihood of casualties and damage.

Overall, the population in this region resides in structures that are extremely vulnerable to earthquake shaking, though some resistant structures exist. The predominant vulnerable building types are informal (metal, timber, GI etc.) and adobe block construction.

At least 58 people were injured as they ran out of their homes, ISNA reports. At least 20 buildings were damaged. 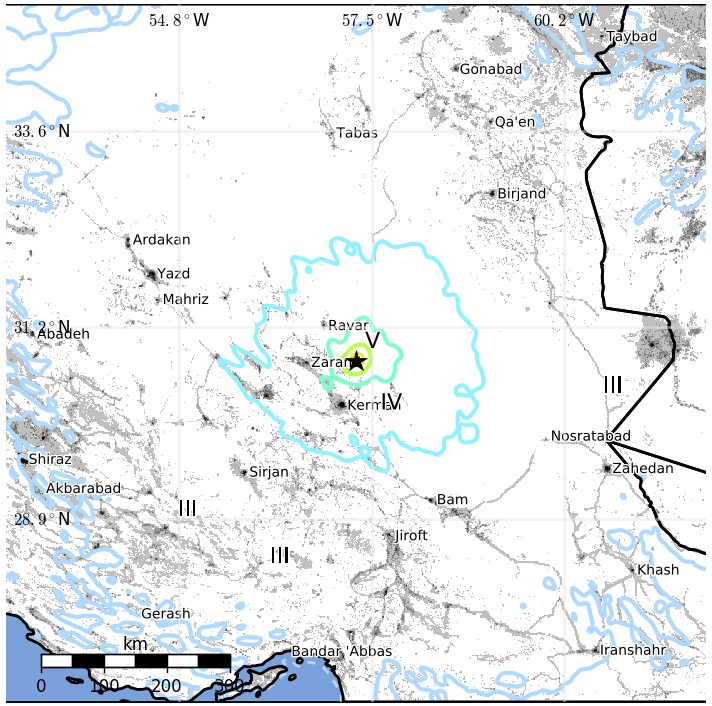 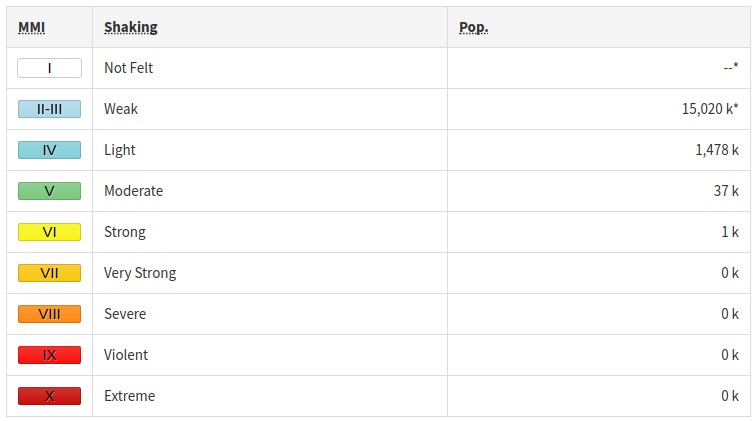 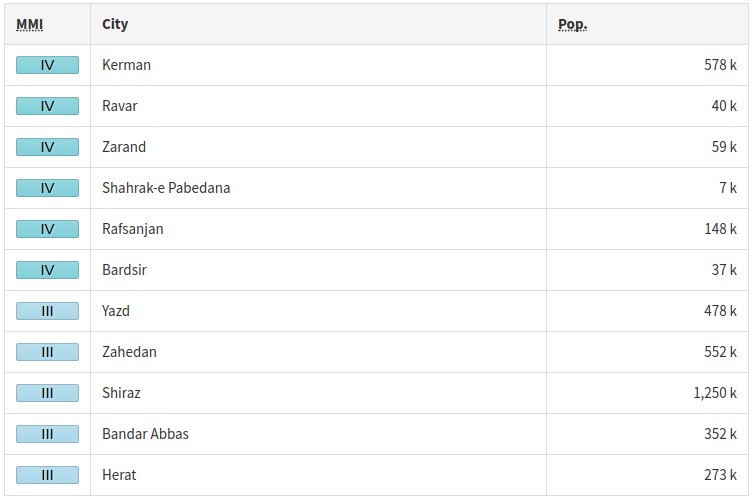 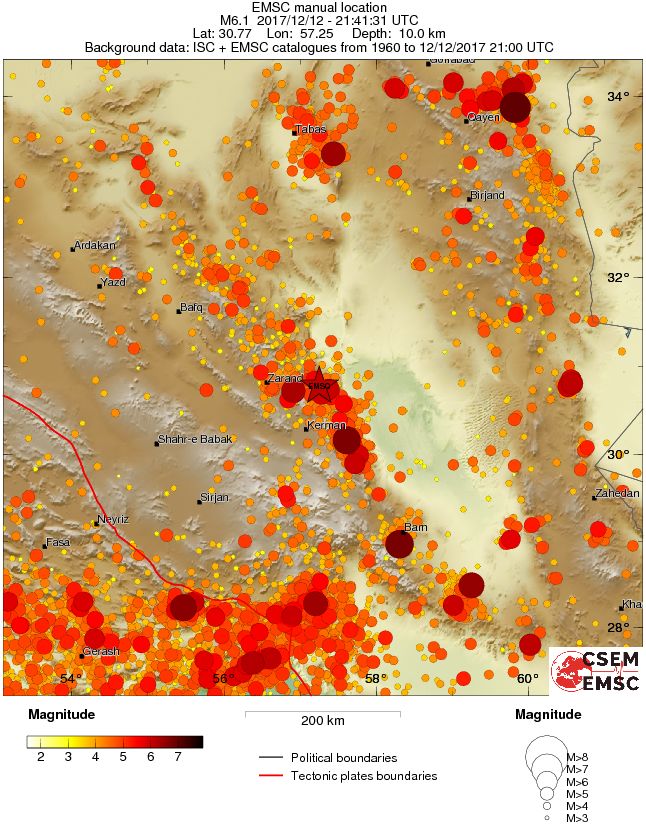