The USGS issued a Yellow alert for shaking-related fatalities. Some casualties are possible and the impact should be relatively localized. Past events with this alert level have required a local or regional level response.

A Green alert was issued for economic losses. There is a low likelihood of damage.

Overall, the population in this region resides in structures that are vulnerable to earthquake shaking, though resistant structures exist. The predominant vulnerable building type is a low-rise non-ductile concrete frame with infill construction. 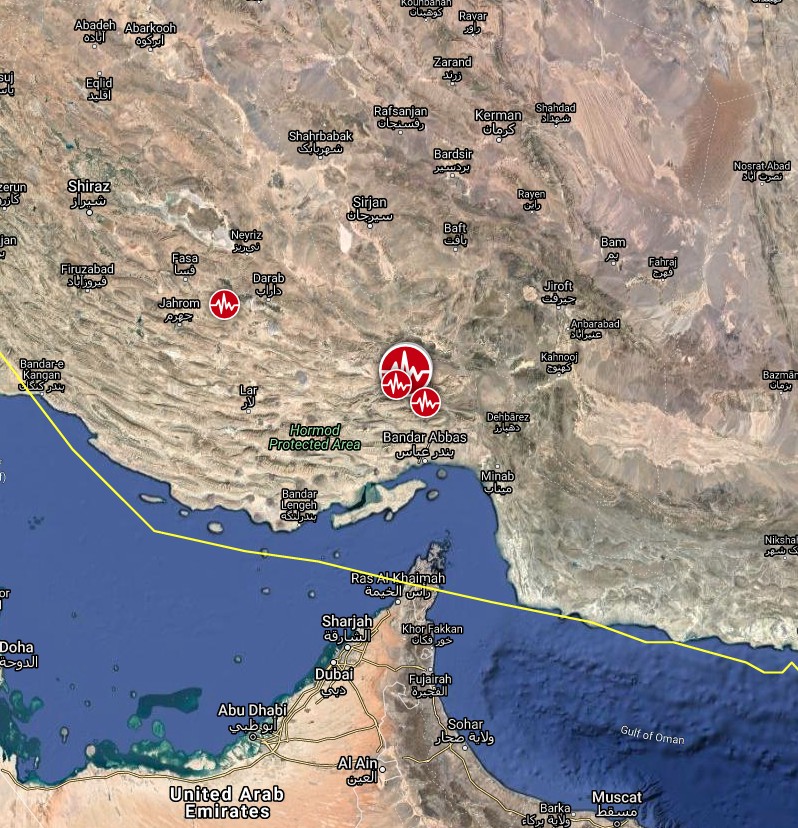 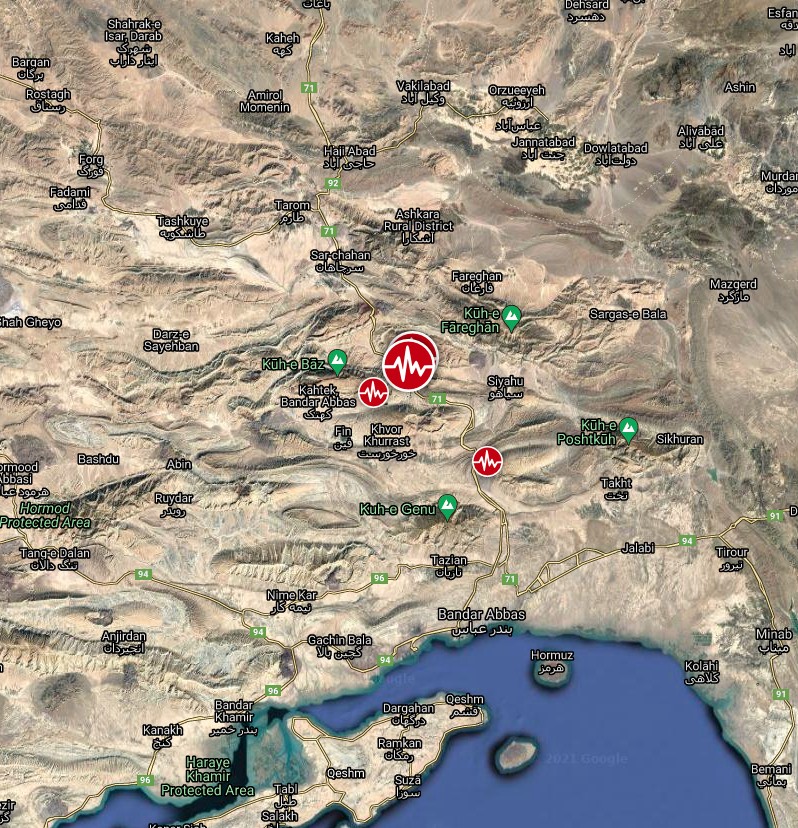 ISNA news agency said a number of homes were destroyed in the Bandar Abbas area and landslides were reported at Geno Mountain.

At least one person was killed when a light pole fell in Kerman.

"The situation in Hormozgan Province was declared red and assessment teams were sent to the region to estimate the possible damage," the Iranian Red Crescent said in a statement, adding that nearly 6 200 people live in a 15 km (9.3 miles) radius from the epicenter.

More than 90 people have been injured and 137 villages affected, as well as the cities of Bandar Abbas and Fin.

At least 7 trillion rials ($24.8 million) in losses were reported, Mehdi Dousti, the governor of Hormozgan Province said. "About 3 000 homes were damaged," he added. 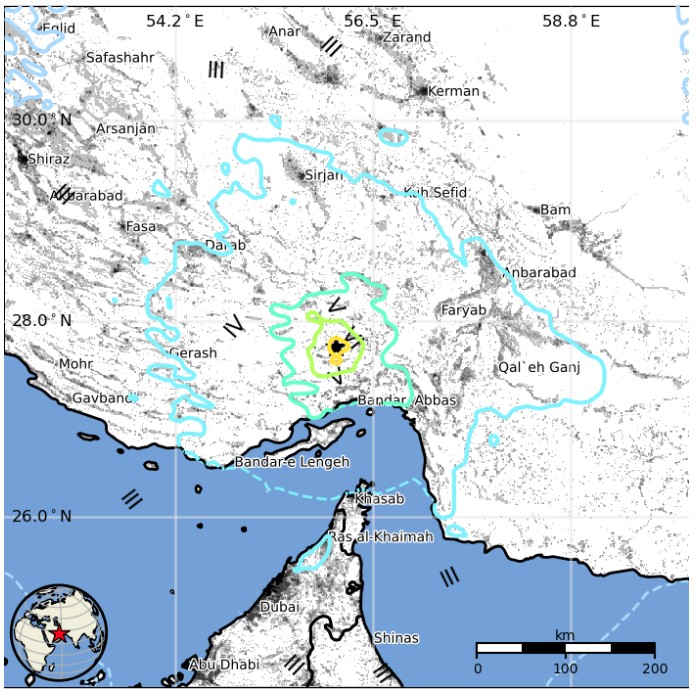 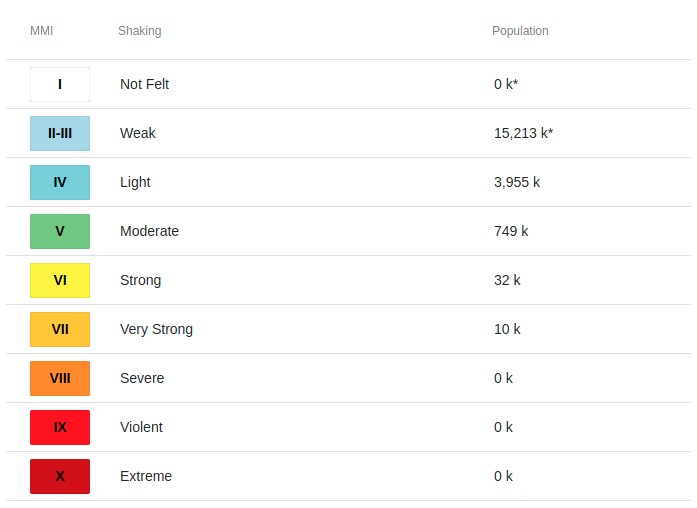 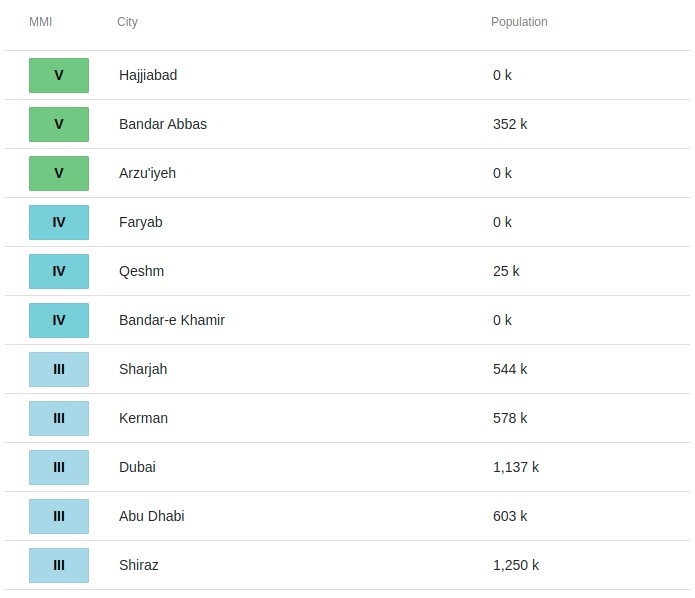 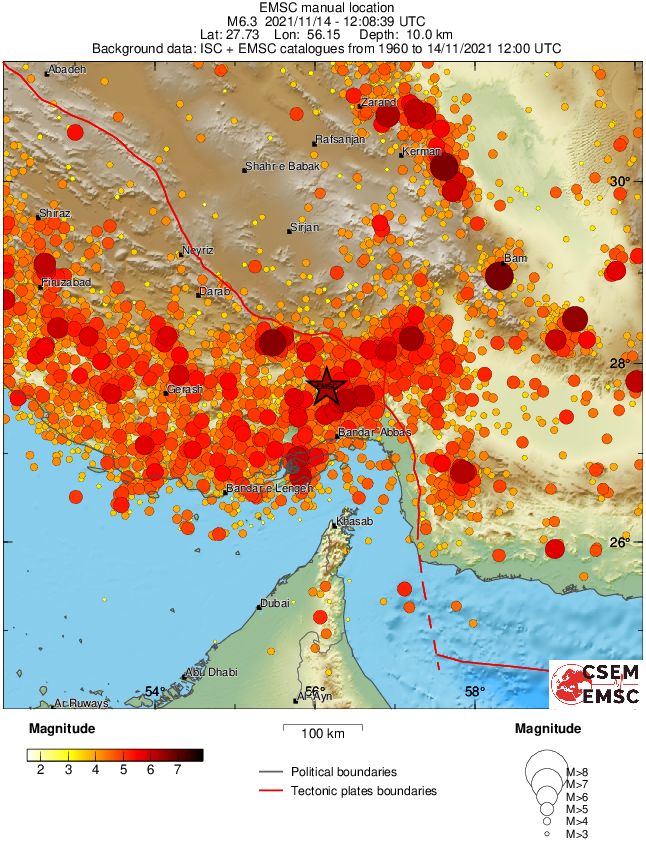