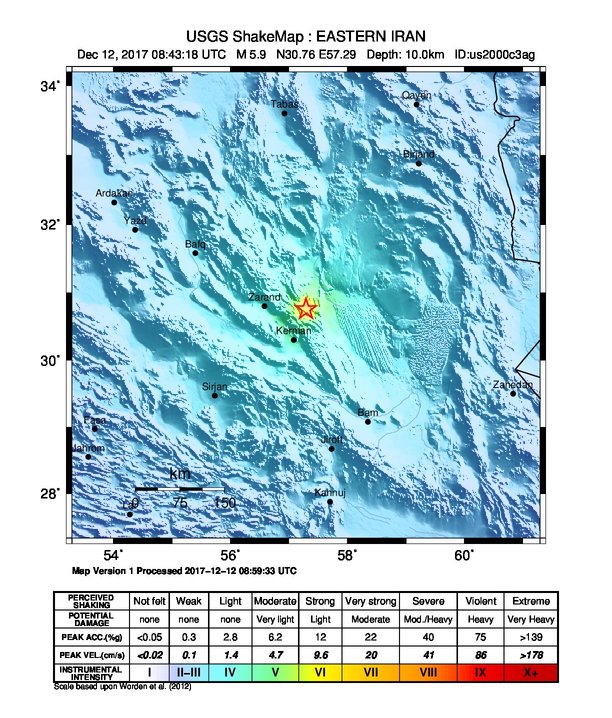 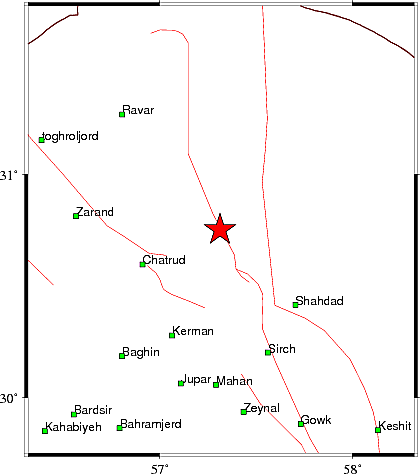 Overall, the population in this region resides in structures that are extremely vulnerable to earthquake shaking, though some resistant structures exist. The predominant vulnerable building types are informal (metal, timber, GI etc.) and adobe block construction. 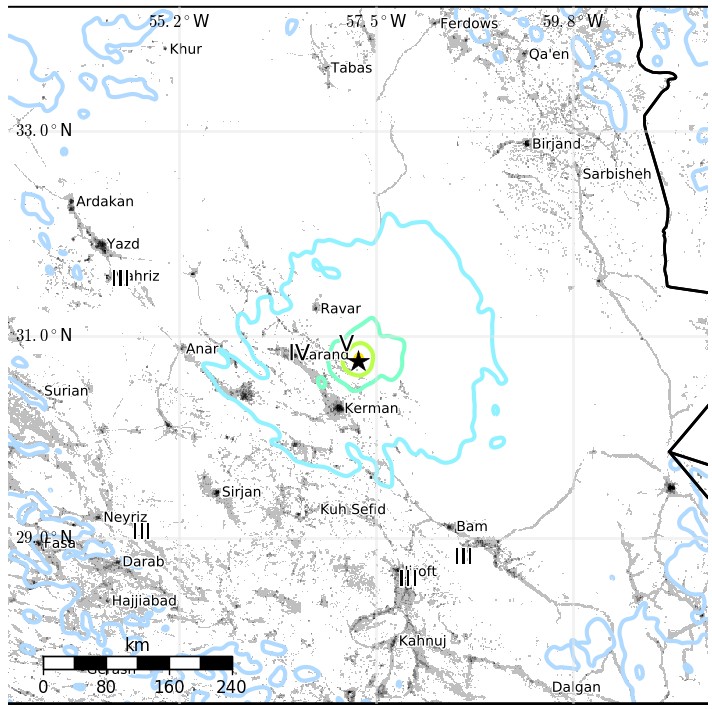 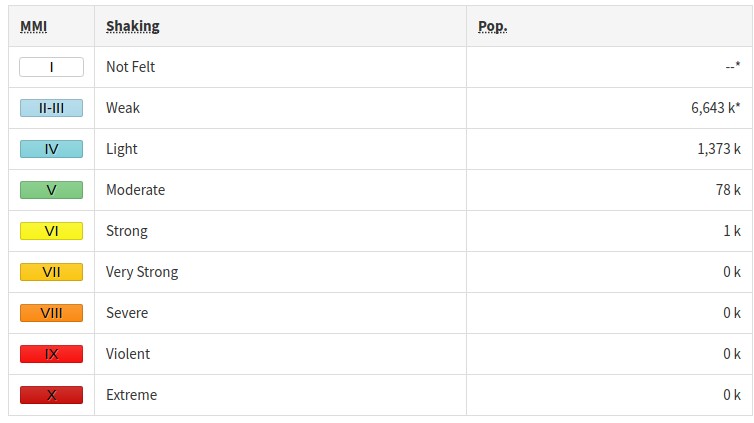 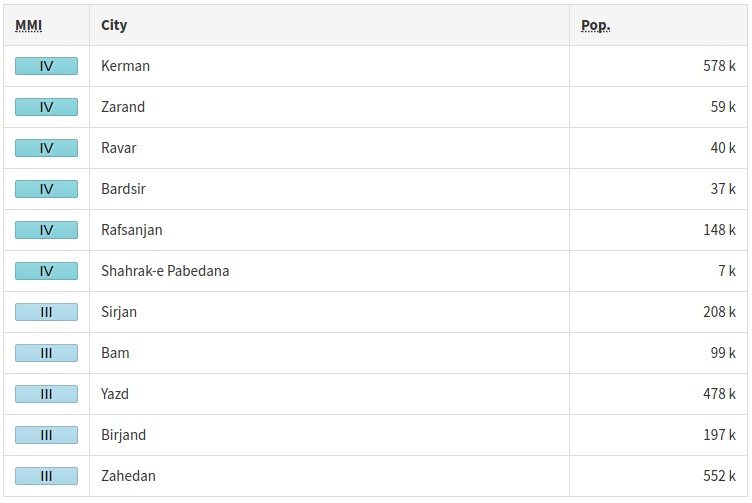 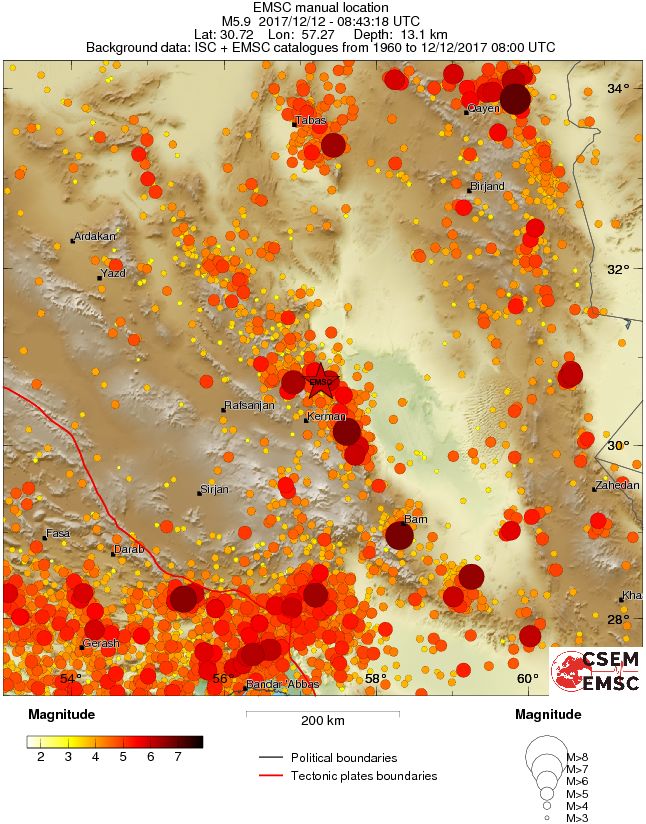