Typhoon "Vongfong" is nearing southern Japan island of Kyushu and is about to make landfall as Category 1 typhoon. According to report issued by Japan Meteorological Agency (JMA) at 22:45 UTC on October 12, 2014, Vongfong developed maximum sustained winds of 120 km/h (75 mph) with gusts up to 175 km/h (109 mph). 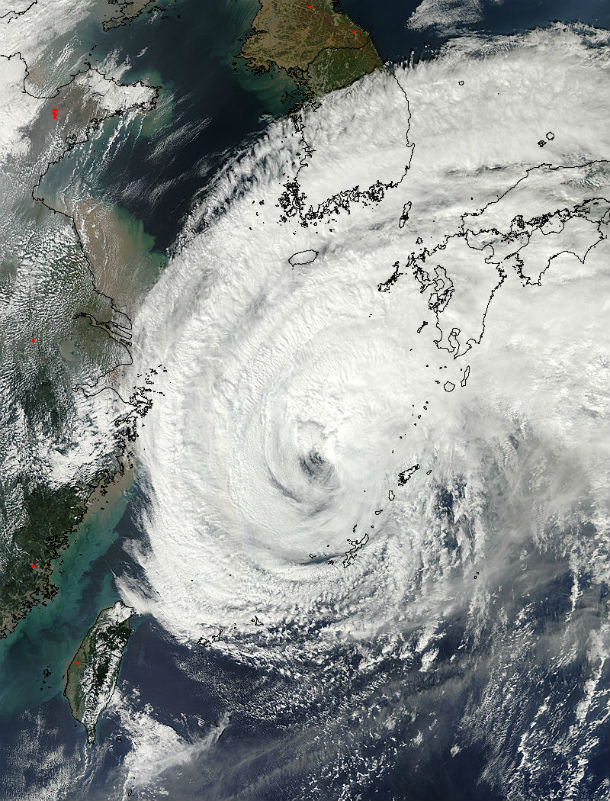 The system gradually weakened and slammed the Ryukyu Islands of southern Japan, with sustained winds of 180 km/h (112 mph) recorded in Okinawa on October 11, 2014. Nearly 500 mm (20 inches) of rain fell at nearby Kunigami on October 11, 2014. It continued to weaken early on October 12 morning as it moved north towards Kagoshima in Kyushu and Shikoku. 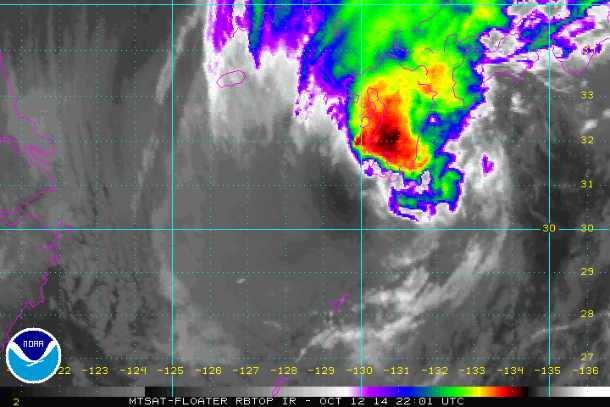 Vongfong will make landfall across Kyushu, before accelerating across Honshu and emerging out into the northern West Pacific on October 14, 2014. The system will bring life-threatening conditions to most of Japan with the greatest impacts expected in Kyushu, Shikoku and southern Honshu.

High risk of flooding will combine with damaging wind gusts. Vongfong already dumped 64 millimeters of rain in Muroto City, Kochi Prefecture. Over 500 mm (20 inches) of rainfall is expected in some of the mountainous terrain which will lead to flooding and mudslides. Japan is still recovering from impact of Typhoon Phanfone. 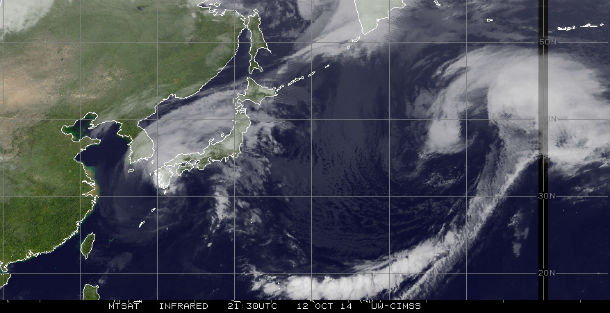 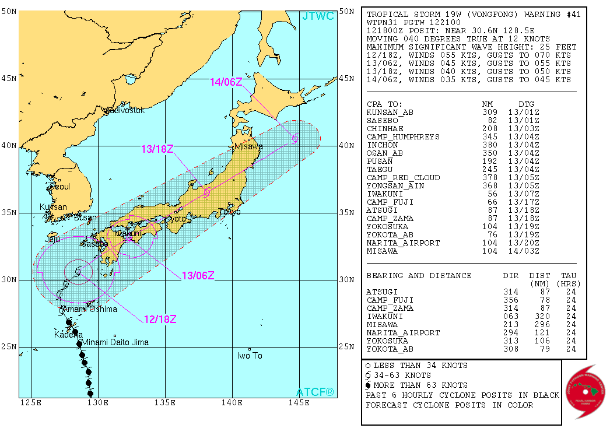 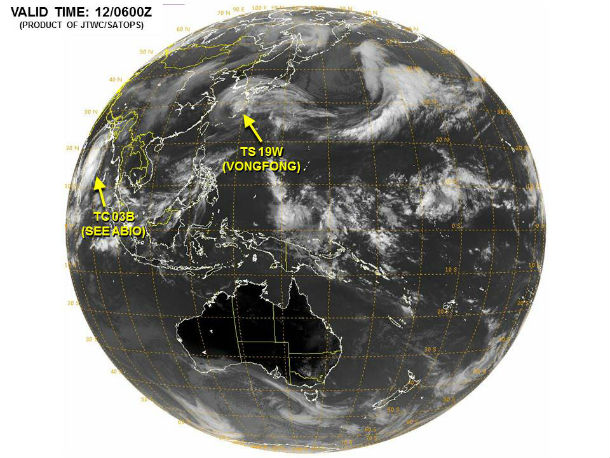