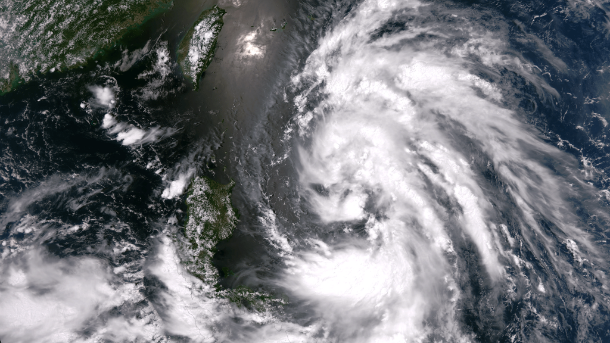 Tropical depression east of Philippines gained more strength and became Tropical Storm Leepi (Emong) on June 18, 2013. After moving offshore of the Philippines, Tropical Storm Leepi is headed north towards Taiwan. It is forecast to continue northeast toward the coast of Japan. With current sustained winds of 40 mph, the storm is expected to strengthen over the next two days before possibly hitting the Japanese mainland. 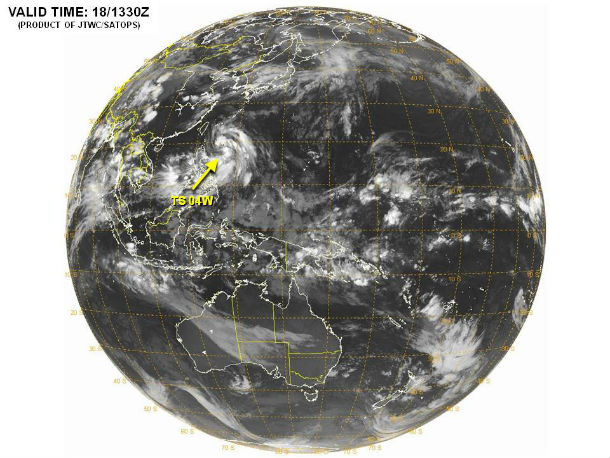 According to latest report by Joint Typhoon Warning Center (JTWC), the center of Tropical Storm Leepi was located approximately 408 nm southward of Kadena AB. The system is moving northward at speed of 8 knots. Maximum sustained winds are 45 knots with gusts up to 55 knots. Tropical storm Leepi is expected to increase slightly in intensity while passing to the northeast of the Philippines. It is expected to move northward over the Pacific Ocean and affect Japan within the next few days. 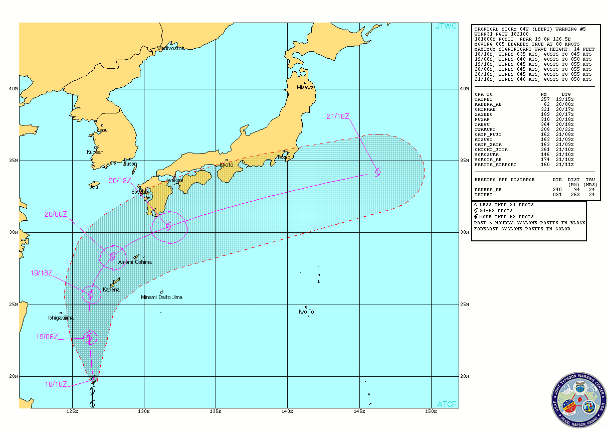 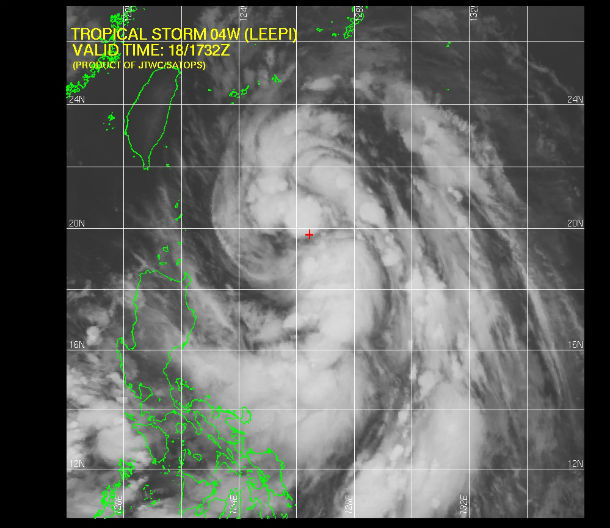 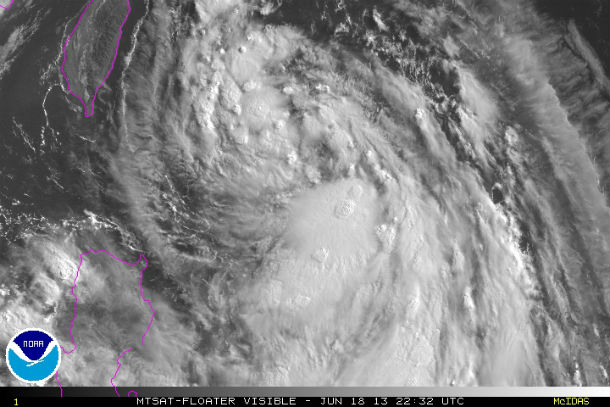 Peak intensification is expected at approximately 36-48 hours due increased outflow from its initial exposure to the strong westerlies. Increasing vertical winds and cooler waters will lead to deterioration soon after. After the next 48 hours, Leepi will further accelerate into the mid-latitudes and commence extratropical transition, becoming a cold-core low after the next 72 hours. 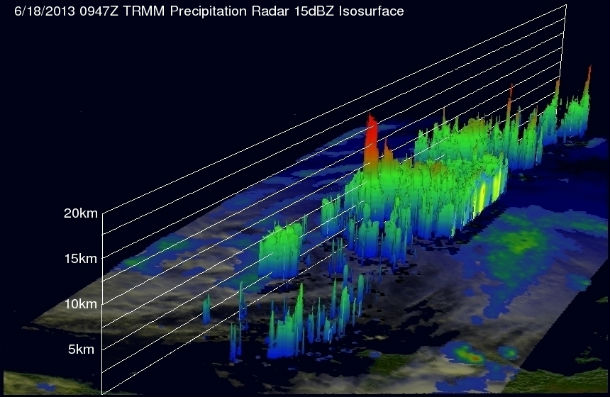 Currently, heavy rains and severe storms across the Philippines are increasing the risk of flooding and landslides as Leepi remains eastward enhancing the south west Monsoon.  Heavy rains up to 150 mm are expected to batter Japan causing high risk of flash flooding and mudslides, especially on the steeper volcanic slopes in Western Japan. 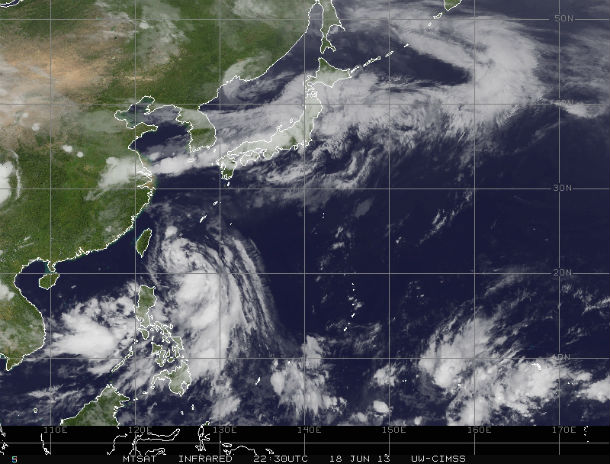