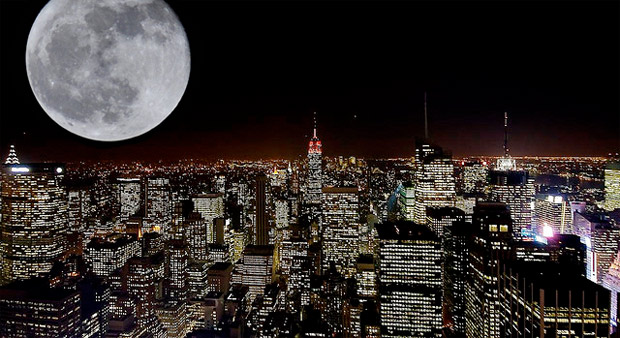 Apogee is the farthest point from the earth.Perigee is the closest point to the earth and it is in this stage that the moon appears larger. Looking at the moon in the sky without anything to compare it to, you wouldn't notice any size difference. But the difference in size can in fact be quite significant. (Credit: Newton High School)

The apogee and perigee of the moon have an effect on the tides here on Earth. When the moon is at apogee, the furthest distance from the Earth, it has less gravitational pull which, along with other factors that influence the tides, can contribute to lower tides or lower variation in the high/low tide level. When the moon is at perigee, closer to the Earth, there is much more gravitational pull which contributes to the opposite effect: higher tides or greater variation in the high and low tide.

The supermoon of June 2013 will be extra special, as the full moon coincides with it`s closest approach to our planet for 2013, at a distance of 356,991 km. Next time this event will occur is August 2014. It is also worth mentioning that between June 22 and June 25, 2013 the occurrence of "King tides" is expected.

The "King tides" occur when the Earth, moon and sun are aligned at perigee and perihelion, resulting in the largest tidal range seen over the course of a year. "King tide" is not a scientific term, rather this term originated in Australia, New Zealand and other Pacific nations to refer to an extraordinary high tide that happens only few times a year. 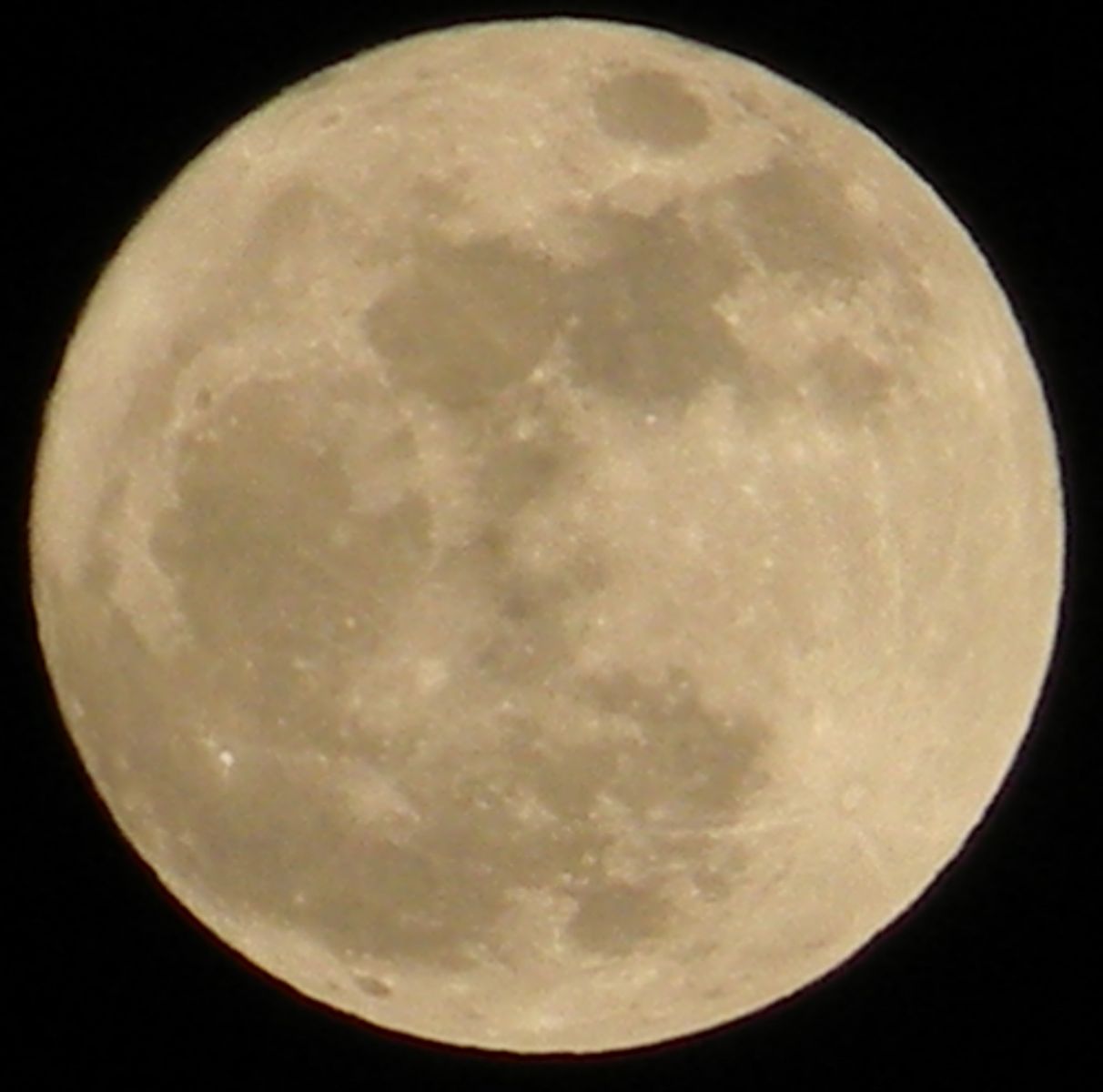 Supermoon happens when the moon is slightly closer to Earth in its orbit than on average, and when it occurs at the same time as a full moon. That's why the moon may seem bigger although the difference in its distance from Earth is only a few percent at such times.

According to David Morrison, from NASA, “supermoon” is not an astronomical term and it has no effect on Earth, the change in size is hardly noticeable to the average person.