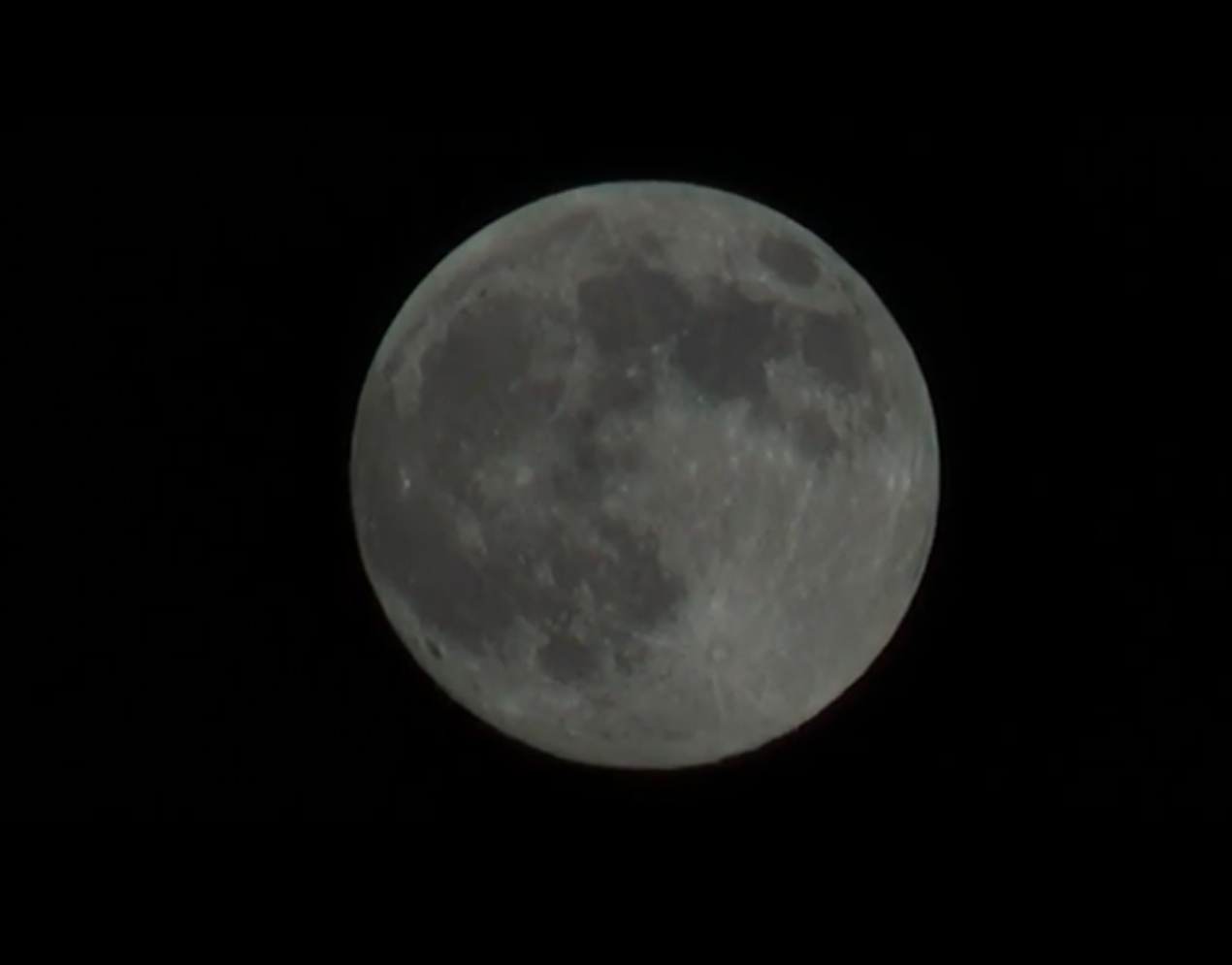 It has not been long since the spectacular supermoon on June 23, 2013. At that time the moon was at it`s closest to Earth for the year, appeared as the largest full moon for 2013, and it was also about 30 percent brighter than an average full moon.

But for everyone who missed that event there is a chance this July to observe another amazing supermoon.

Apogee is the farthest point from the earth.Perigee is the closest point to the earth and it is in this stage that the moon appears larger. Looking at the moon in the sky without anything to compare it to, you wouldn't notice any size difference. But the difference in size can in fact be quite significant. (Credit: Newton High School)

Supermoon happens when the moon is slightly closer to Earth in its orbit than on average, and when it occurs at the same time as a full moon. That's why the moon may seem bigger although the difference in its distance from Earth is only a few percent at such times. Astronomers refer to that event as a perigee full moon.

The July 2013 supermoon is the third supermoon this year, and there are about 4-6 supermoons on average per year.