This month's full moon is taking place unusually close to the time of the month when it also makes it closest approach to the Earth in a point called the perigee. Consequently, the Moon will appear slightly larger and brighter than usually.

The moon's orbit is elliptical, which means that perigee is about 50 000 km (30 000 miles) closer to our planet than the other, called the apogee. Syzygy is a name used to describe an event when the Earth, Sun, and Moon, line up as the moon orbits the Earth. As the scientist explain, when perigee-syzygy occurs, and the Moon is on the opposite side of the Earth, in relation to Sun, a perigee moon, known as a supermoon event, occurs.

Such celestial collocation has been scheduled to happen three times this year. On October 16 and December 14, the full moon occurs on the same day as perigee. But, on November 14, the moon becomes full within two hours of perigee, an occurrence which, according to some, may make it an extra-super moon.

A supermoon can be 14% larger and 30% brighter than a full moon taking place in an apogee. Despite this, it's not easy to tell the difference, as the brightness of the moon can be masked by the clouds or strong urban lights. Also, there is no reference point in the sky to provide a sense of length, which makes it difficult to notice the difference, as well. 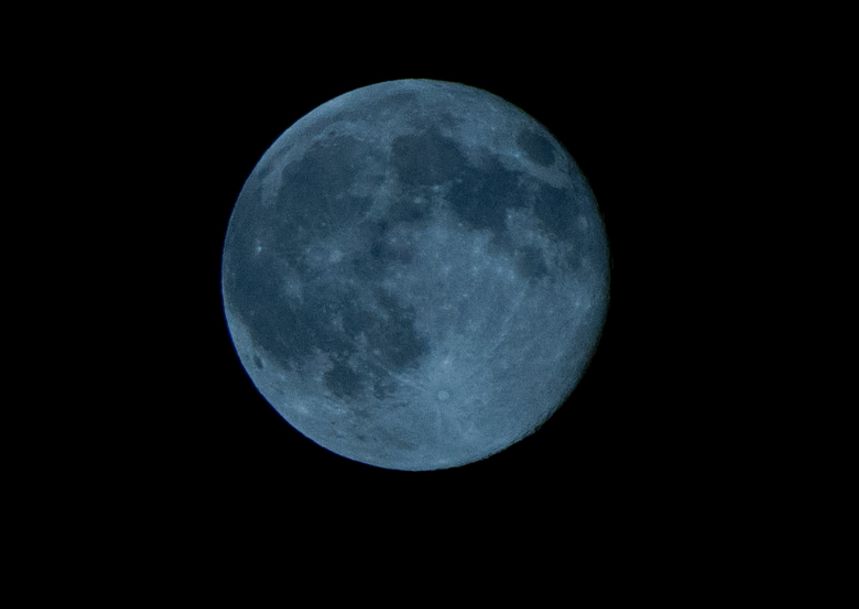 Yearly full moon sequences often get named by the seasons in which they occur. The approaching full moon is the second in autumn 2016 and will be named the Hunter's Moon. The Hunter's Moon was known by the Native Americans as the Full Beaver Moon, as the beaver traps were set during this time of the year before the rivers and swamps froze. It was also known under the name Frosty Moon. Also, the November 2016 moon is the second of three supermoons scheduled for the year.