According to Jon Blundy, a professor from the School of Earth Sciences at the University of Bristol, despite no current active volcanoes, the Bolivian Altiplano has been a site known for the extensive volcanism over the last 10 million years.

The area is underlain by a large geophysical anomaly, about 1.5 million cubic kilometers in volume, lying at depths of 15 km (9.32 miles) below the ground. The anomaly is characterized by reduced seismic wave speeds and is an area of increased electrical conductivity, which implies the presence of molten rock.

To investigate the partially molten area, the scientists conducted high temperature and pressure experiments at the Univeristy of Orléans in France. The measurements of the electrical conductivity imply there is between 8 and 10% of water dissolved in the silicate melt. 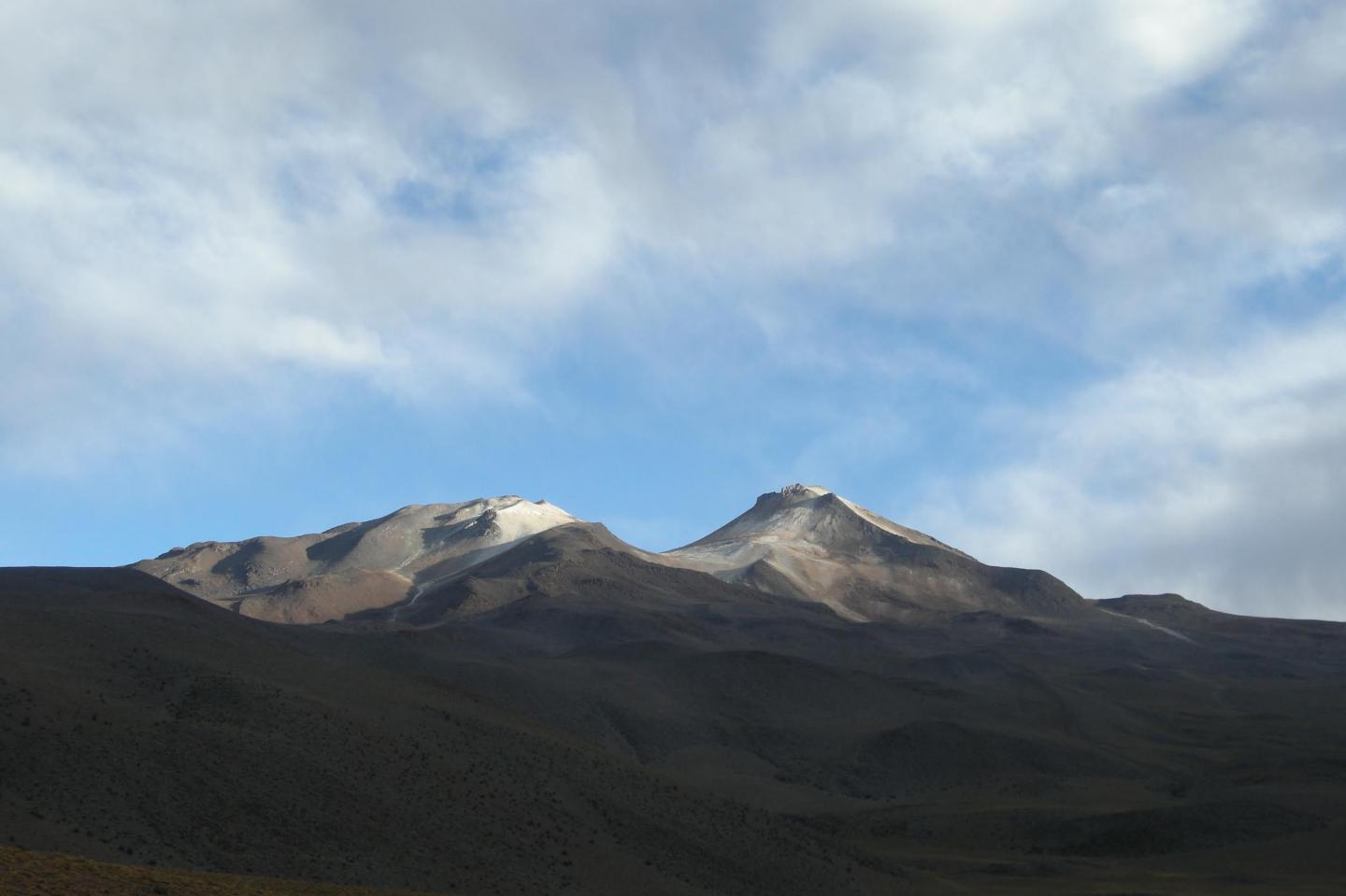 The scientists concluded that such a large value agrees with estimates for the volcanic rocks of Uturuncu.

"Silicate melt can only dissolve water at high pressure; at lower pressure, this water comes out of the solution and forms bubbles. Crucially – these bubbles can drive volcanic eruptions. The eight to ten percent of water dissolved in the massive anomaly region amounts to a total mass of water equivalent to what is found in some of the giant freshwater lakes of North America," explained Prof. Blundy.

"10% by weight of dissolved water means that there is one molecule of water for every three molecules of silicate. This is an extraordinarily large fraction of water, helping to explain why these silicate liquids are so electrically conductive," added Professor Fabrice Gaillard from the University of Orléans.

According to the scientists, the large lake, dissolved into a partially molten rock at temperatures reaching 1 000 °C (1 832 °F), is equivalent to what can be found in some of the largest freshwater lakes, such as Lake Superior.

Research results may imply that similar bodies of water could be lurking under other volcanoes and could hold answers as to why and how the volcano eruptions occur. This could also aid in predicting the time of volcano eruptions.