Intense rainfall hit Albania, Serbia, and Montenegro two days ago, causing flooding and landslides across the affected regions. About 400 people were forced to leave their homes in Serbia and Montenegro alone while three deaths were reported in Albania due to weather-related incidents.

Heavy rainfalls have caused the rivers in Albania to swell. Several regions reported floods and landslides while Tirana observed more than 100 mm (3.93 inches) of precipitation in a 24 hour period. Flood waters were up to 50 cm (19.68 inches) deep on some roads, prompting road closures. 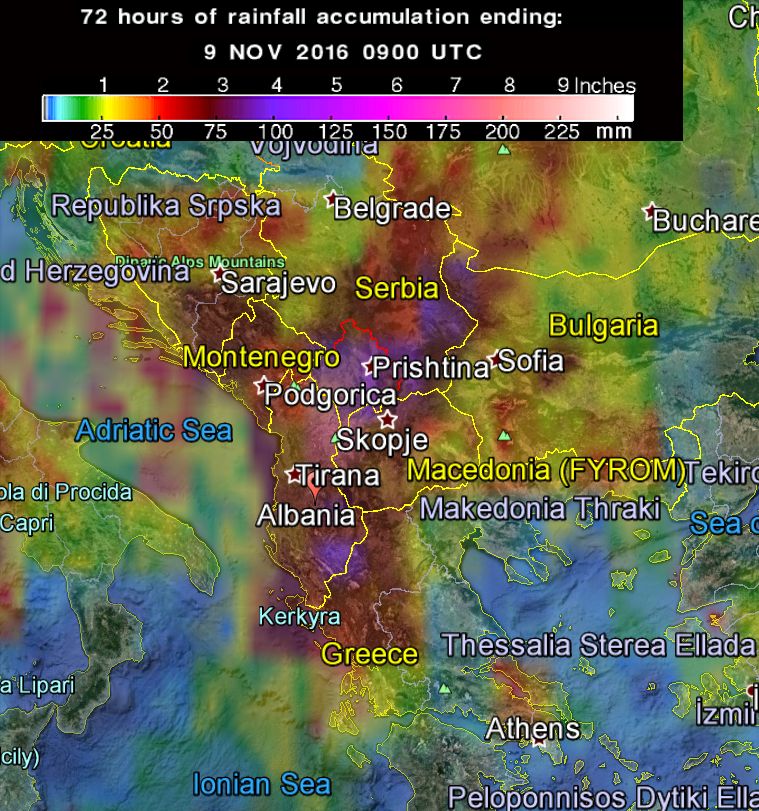 Several rivers in Albania overflowed, including the Mat river in Diber county, the Black River in Durres county, the Zme river in Lezhë county, and the river Bushtricë in Kukës county where landslides also caused road blockages at several locations.

Warning for heavy rainfall was issued on November 6, by the Albania's Meteorological Institute. Severe flooding and landslides were expected, and the situation was forecast to worsen by November 8.

Flooding brings parts of #Albania to standstill while 3 people reported dead as a result of the extreme weather https://t.co/slVYdTcJDF pic.twitter.com/btlWsDVTtc

The Interior Ministry has established emergency headquarters across the affected areas, urging the police, emergency, and other response teams to be on prepared and on full alert. People were advised to minimize their movement, especially of unaccompanied children. Schools and colleges were also closed down.

On November 8, Saimir Tahiri, the Interior Minister, stated that all safety precautions were put in action to ensure the safety of the people. 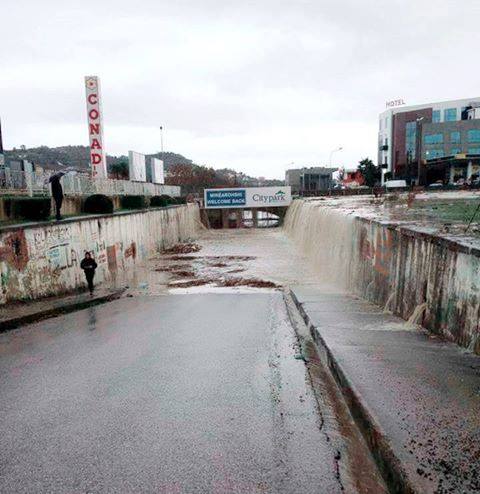 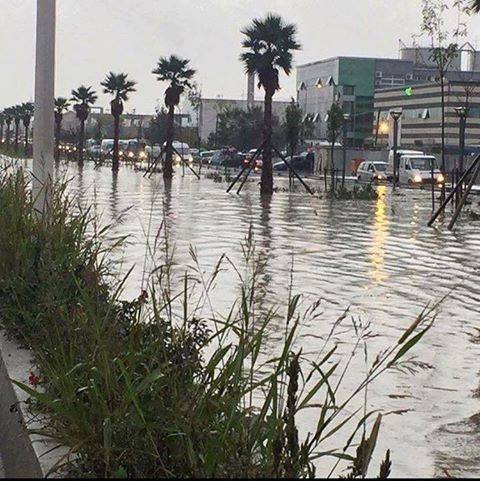 According to European Civil Protection and Humanitarian Aid Operations (ECHO), Berane, Rozaje, and Petnjica municipalities in Montenegro have been affected by the heavy rainfall. About 400 people were evacuated in Berane alone while the rivers Ibar and Popca in Rozaje and Petnjica overflowed.

The areas of Sjenica, Novi Pazar, and Prokuplje, in Serbia, have reported flooding. Prokuplje was the most affected, following the Toplica river overflow.