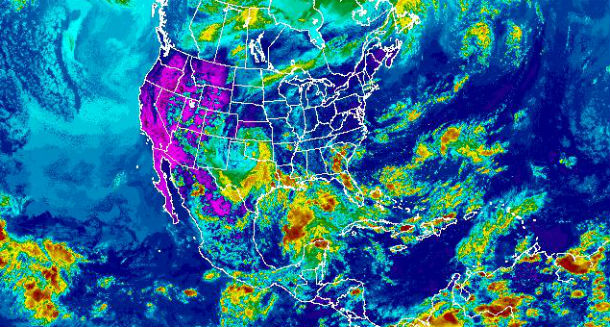 A very rare weather pattern anomaly is in place over the U.S. An upper level ridge is centered over the Ohio Valley and the closed upper level low pressure system over the Texas/Oklahoma border, trapping hot humid air from a strong subtropical ridge of high pressure currently focused over the eastern U.S. 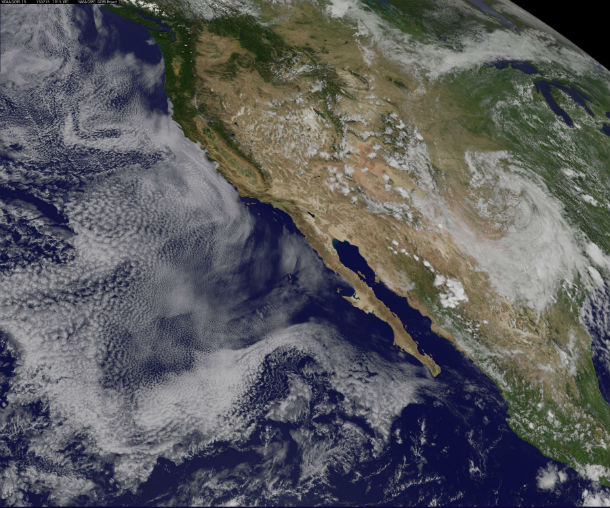 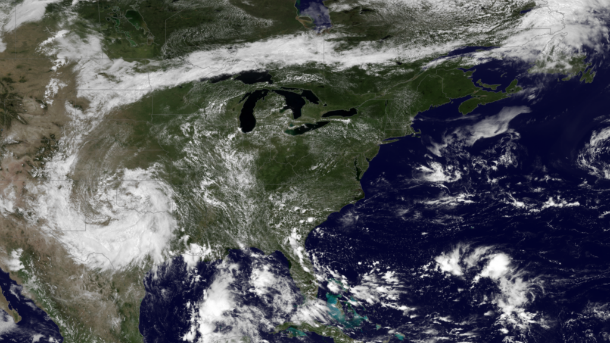 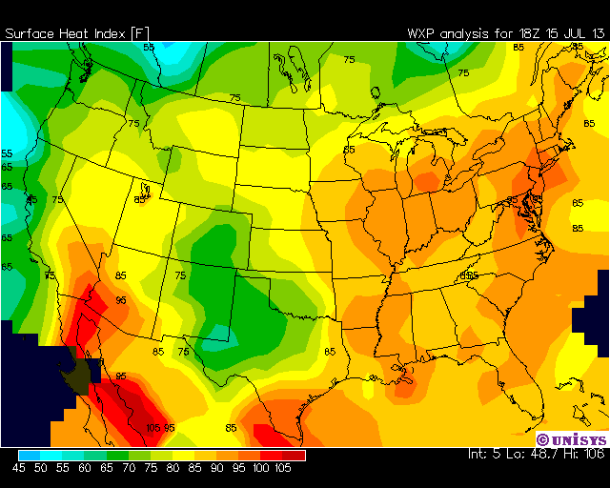 High daytime and nighttime temperatures, high humidity, intense sunshine and lack of wind are expected through the Northeast US. The National Weather Service has issued a heat advisory for all of Connecticut except shoreline areas, New York City and much of eastern Pennsylvania on July 15, 2013. 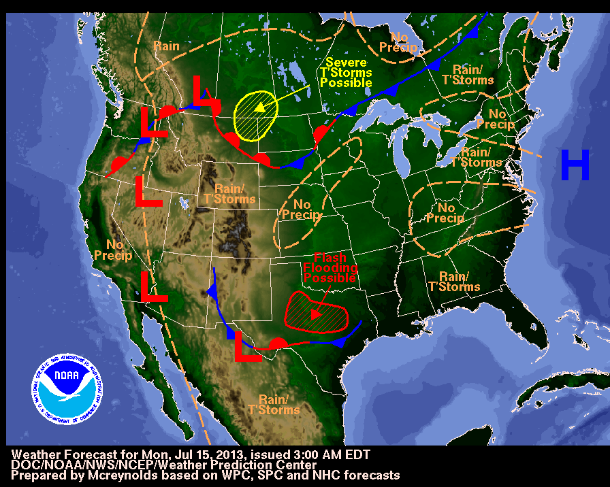 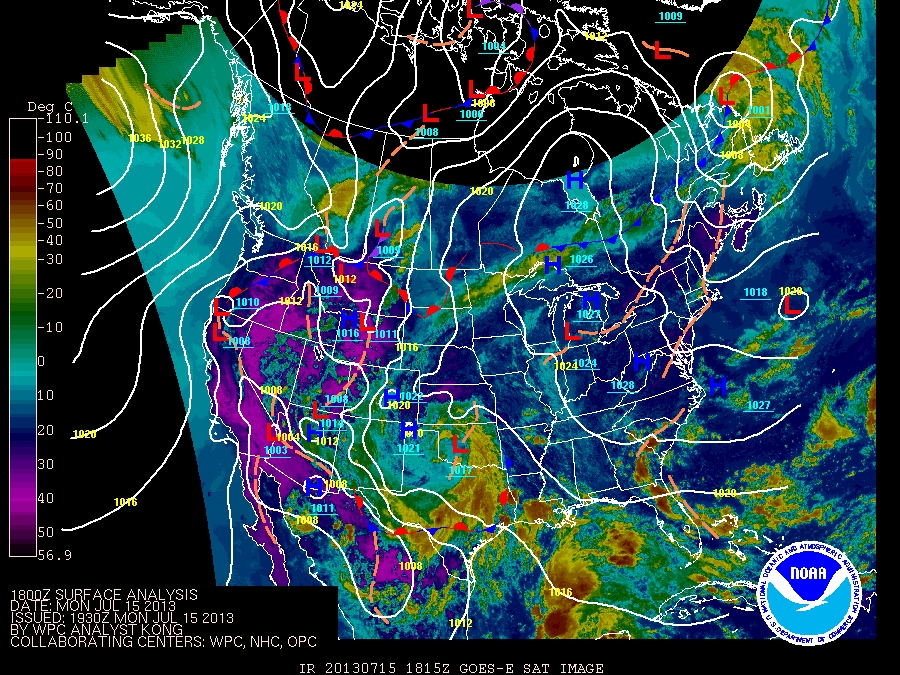 While heat wave builds over Northeast, much needed rainfall will bring drought relief to the Plains states. Maximum accumulated rainfall amounts of 1 to 3 inches (25 -75 mm) are expected across these areas, with possible amounts of 4 to 6 inches (100 – 150 mm) or higher, especially in the higher terrain. Localized heavy downpours will also bring the risk for flooding into the region. Heavy rain combined with the dry soil and rocky hillsides in some areas can lead to flash floods and mudslides. 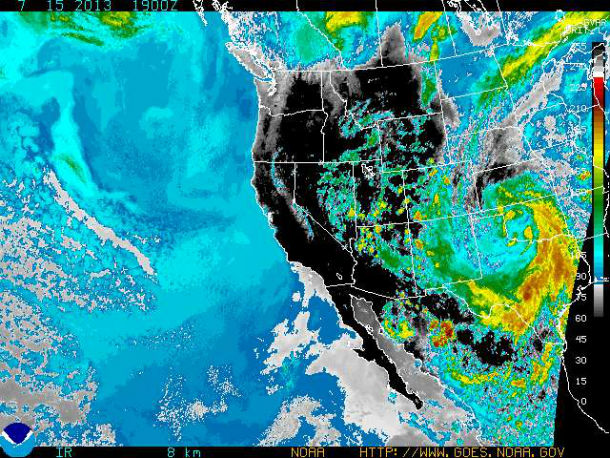 As low pressure tracks northeastward from southwestern Canada, it will take a cold front slowly across the north-central U.S. The shower and thunderstorm pattern is expected to return to the East Coast and Appalachians late in July and much of August.