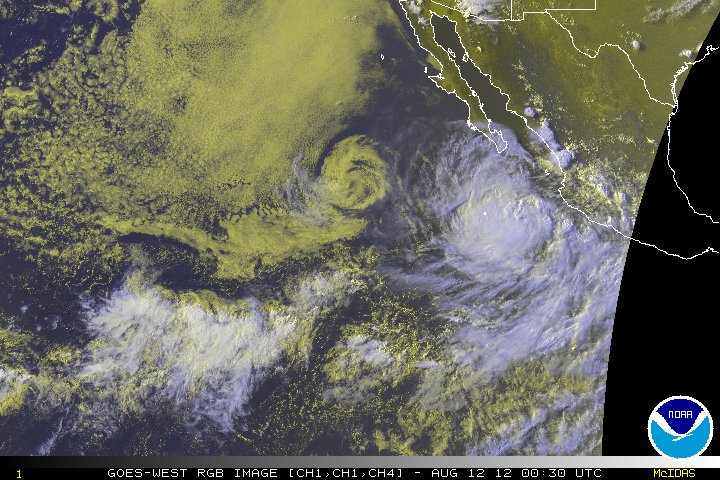 Usually, when a tropical storm or hurricane weakens to a tropical rainstorm over Mexico or Central America, that typically means an end to its life. 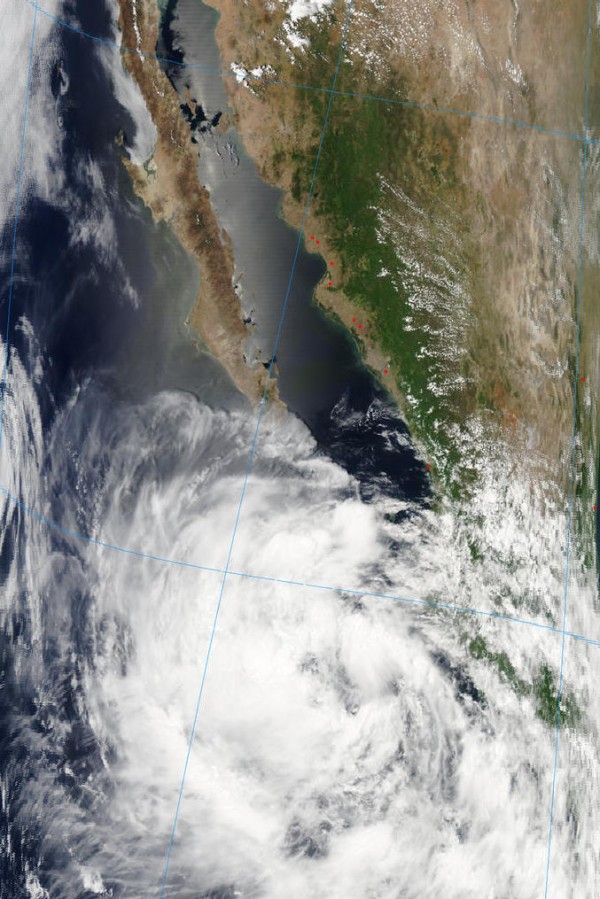 According to latest public advisory issued by US National Hurricane Center (NHC) at 21:00 UTC, the center of Tropical Depression 8E was located near latitude 17.7N and longitude 107.1W. The depression is moving toward the west at speed of 17 km/h (10 mph). This general motion is expected to continue through Sunday.

Maximum sustained winds remain near 55 km/h (35 mph) with higher gusts. Some strenghtening is forecast during the next 48 hours and the depression could become a tropical storm in the next 24 hours.

There are no coastal watches or warnings in effect. Moisture from TD 8E could still get drawn northward into the Southwest of the United States later next week, helping to enhance drenching thunderstorm activity. Potentially flooding downpours will threaten the southern Mexican coastline in the vicinity of Manzanillo and the neighboring Sierra Madre del Sur this weekend.

It is considered that 8E would not poses risk to coastal areas and that it would follow the path of Gilma which is now downgraded to post-tropical cyclone.

Gilma is now Tropical Depression 7E and is moving northwestward at speed of 9 km/h (6 mph) and a turn to the west-northwest is expected later today. 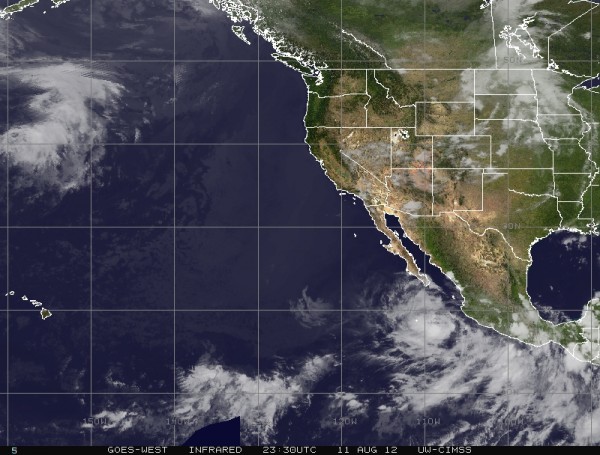