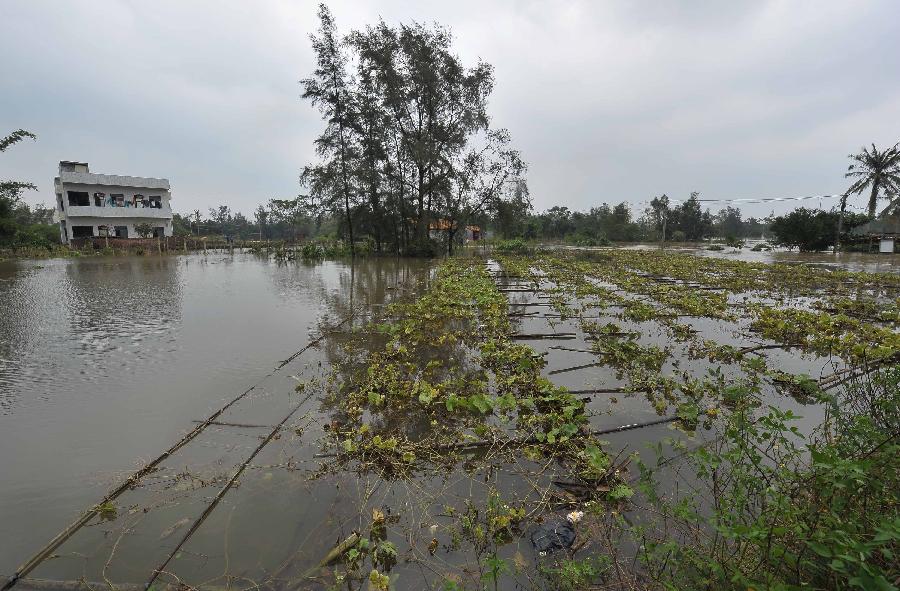 Heavy rains have flooded 57 villages and triggered excessive high water levels in six reservoirs as of Friday in Haikou, the capital of south China’s island province of Hainan. Over 5,000 residents in the affected villages have been evacuated to schools and other temporary shelters, and the local government has distributed blankets and other relief materials.

The city has experienced record rainfall, receiving 236 mm of precipitation between Tuesday morning and Thursday afternoon, according to the city’s flood and drought prevention office. Dozens of the city’s small- and medium-sized reservoirs are discharging water to ease pressure.

According to a provincial weather forecast, the downpours will continue to pound Haikou and other eastern areas in the province over the next two to three days. (Xinhua) 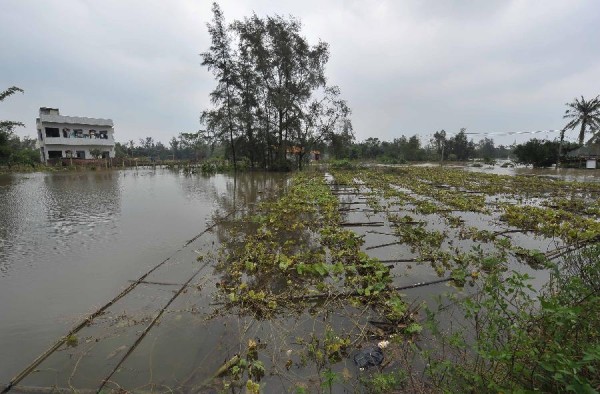 More than 24,000 residents in Haikou, capital of China’s southernmost island province of Hainan, had been evacuated by Thursday as the city saw a record-high rainfall. Affected by the tropical storm Nalgae, the precipitation reached 333.6 mm from 8 p.m. Tuesday to 8 p.m. Wednesday in the city, the highest in city’s recorded history, said the flood, drought and typhoon prevention office of the city.

Residents in lower areas were relocated to schools and other temporary shelters, and local government had allocated blankets and other materials to the people. (Xinhua) 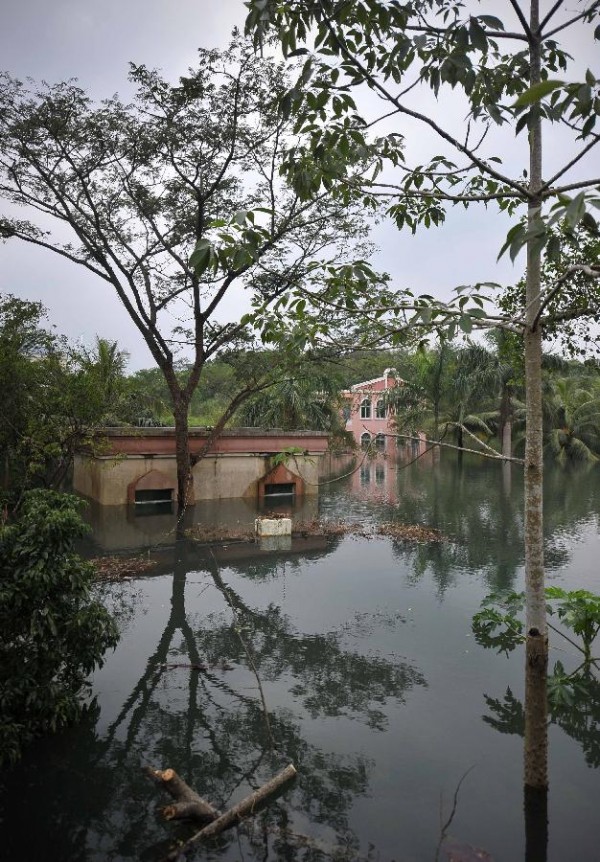