Mudslides, flooded camps for victims and an expected increase in cholera cases is the preliminary balance of the heavy rains in Haiti. The fatalities are children who died in the northern city of Cap Haitien as a result of landslides, according to a report of the Office of Civil Protection (BPC). Although there is still no definitive report of human or material losses, the agency estimated that the figure may be high.

The storms started last week and flooded low-lying areas of Port-de-Paix, Gonaïves, Hinche and Puerto Principe, where the water was to reach five feet in height. Dozens of people had to leave the tents of the camps where they live since the earthquake of 2010, about 680 000 refugees, as water flows dragged some tents, flooded or overflowed the makeshift latrines. 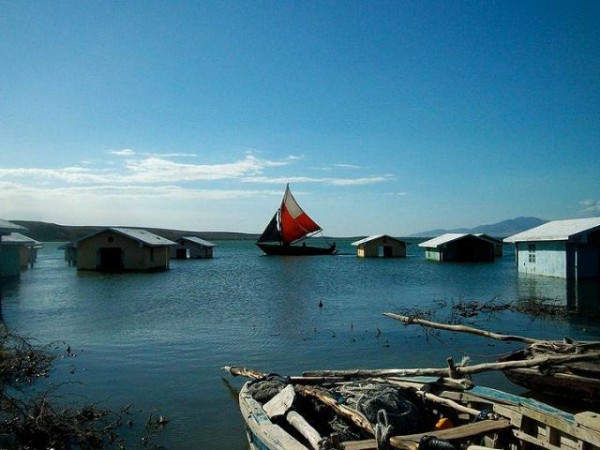 The Ministry of Health, meanwhile, called for extreme measures of prevention against a presumed increase in infections of cholera, which caused more than five thousand deaths. The PCB also requested to avoid going to sea in small boats, as is usual in coastal areas.