Tropical Cyclone "Seroja" made landfall as a Category 3 storm south of Kalbarri, Western Australia with wind gusts up to 170 km/h (106 mph) on Sunday, April 11, 2021. According to the Bureau of Meteorology (BOM), the storm caused widespread damage, left more than 20 000 homes without power, and brought the strongest wind gusts to Geraldton since 1956.

Seroja crossed the WA coast, south of Kalbarri near the town of Port Gregory at 12:00 UTC (20:00 LT) on Sunday evening as a Category 3 cyclone. Wind speeds of 120 to 140 km/h (75 to 87 mph) were recorded in Geraldton, Northampton, Binnu, Chapman Valley, and Mingenew.

Wind gusts in Geraldton were the strongest since 1956 when 140 km/h (87 mph) was recorded from an unnamed cyclone, BOM noted, adding that winds in Kalbarri and nearby areas were likely the strongest in more than 50 years.

Widespread damage has been reported to properties and homes, as well as power outages, which left more than 20 000 homes affected. In Kalbarri, some 70 percent of the town's buildings sustained damage as many roofs were ripped off and winds sent debris flying. 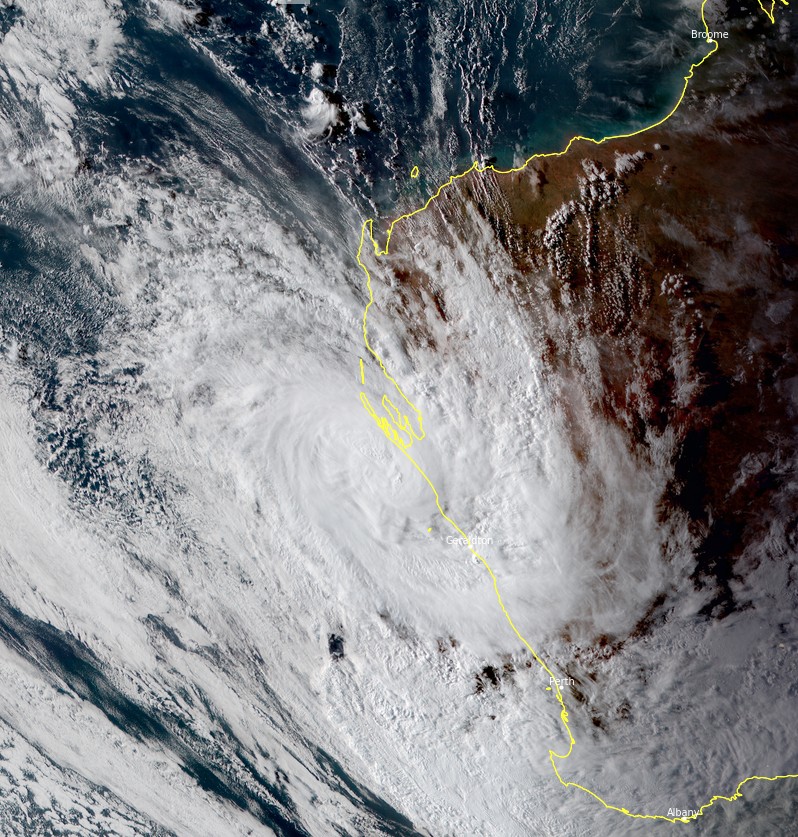 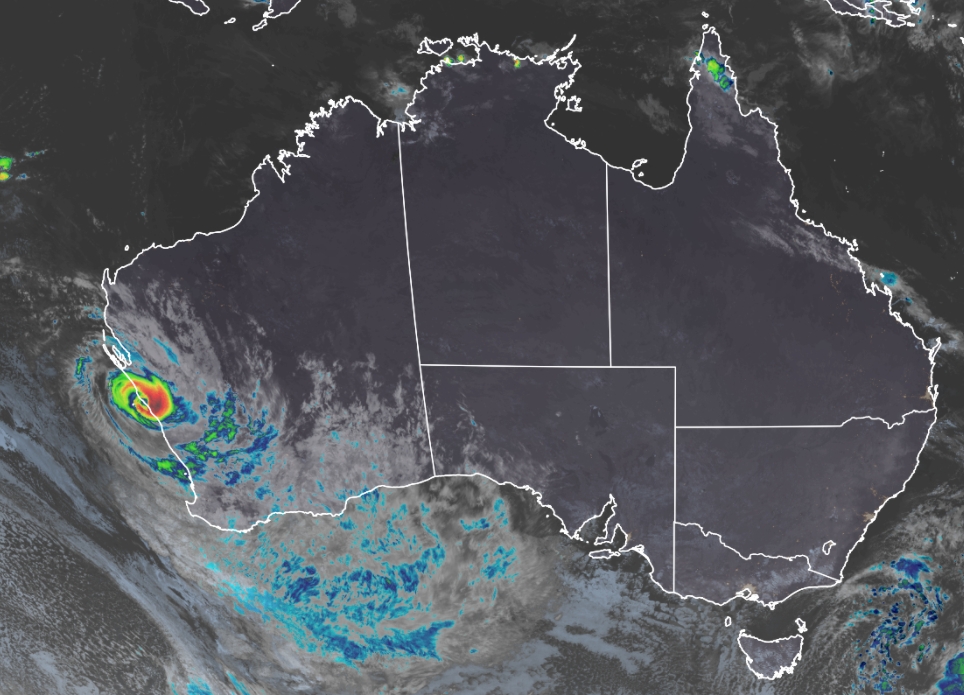 Cyclones this intense rarely travel this far south in Australia, and places outside the cyclone belt are not commonly built to withstand the devastation.

"The enormity of what we faced was very apparent. Some of the older buildings didn’t stand up very well but even some of the modern buildings, they just couldn’t hold it," Kalbarri State Emergency Service chief Steve Cable told the Australian Broadcasting Corp.

"Large trees with quite substantial limbs just snapped off like carrots."

We were warned Cyclone Seroja would be fast and fierce, but tonight the scale of destruction to the state’s midwest is worse than anyone could have imagined. #9News pic.twitter.com/BpcXtSEjSe

These images show the destruction left behind after Tropical #CycloneSeroja made landfall in #Kalbarri, Western Australia overnight.
A number of homes have been destroyed or severely damaged. pic.twitter.com/PdckIqLgfH

Homes Destroyed: More than 20,000 properties have been left without power as Tropical Cyclone #Seroja continues to wreak havoc along the WA coast. The mega storm hit the town of #Kalbarri overnight bringing wind gusts of up to 170km/h. #TCSeroja pic.twitter.com/84aM7PN7uW

The morning after. Luckily this is all the damage I took. Healthy and happy, I hope everyone else is the same. Take care of yourselves and each other  #Seroja pic.twitter.com/QyxhZ0CZNU

Was quite the exciting night last night. Can't say I've experienced anything like those winds before. Turns out the loud bang we heard from the bathroom was in fact the whole roof of the house coming off. #Seroja pic.twitter.com/21bjWToHc8

Jonathan Nott, a geography professor at James Cook University, said cyclones of intensity as Seroja's have crossed the coast in the Kalbarri region only 26 times in the past 5 000 years.

As anticipated by meteorologists, Seroja started to interact with a second system, ex-Tropical Cyclone "Odette" in a rare weather phenomenon called the Fujiwhara Effect.

"Because of that complex interaction with the other tropical low, that became Tropical Cyclone Odette, it kicked Seroja out further to the west," explained BOM senior forecaster James Ashley.

"So when it did recur it missed the Pilbara coast and came in along the Central West coast."

On Monday morning, Seroja weakened below tropical cyclone intensity while moving across the eastern Wheat Belt. No further severe weather from the system is expected.

A ~60-hour loop of the ongoing binary interaction between Tropical Cyclones #Seroja and #Odette in the Indian Ocean.

AKA the Fujiwhara effect, the circulations of these two storms are interacting to rotate around each other.

One of my favorite phenomena to watch in meteorology. pic.twitter.com/er8HGBJ7TX

Severe Tropical #CycloneSeroja has passed to the north of Geraldton, where a brief period of Category 2 strength winds were observed just before 9pm. The maximum wind gust was 120km/h at the airport at 8:51pm. Conditions at Geraldton will now begin to ease as Seroja moves inland. pic.twitter.com/ug9HRTZ7VW