Heavy rains affecting southern Thailand over the past 7 days caused severe floods and landslides, leaving at least 3 people dead and more than 58 000 households affected. Heavy rain was influenced by the strong northeastern monsoon and an area of low pressure off the coast of Peninsular Malaysia.

Thousands of people living in Songkhla, Yala, and Narathiwat were forced to evacuate their homes after continuous heavy rains caused severe flash floods.

The director of Yala's Irrigation Project Office, Chusak Sutthi, said the total amount of rainfall to January 9 has broken the record set 10 years ago.

According to Thailand’s Department of Disaster Prevention and Mitigation (DDPM), as many as 58 497 households are affected across over 30 districts, with 907 people displaced. 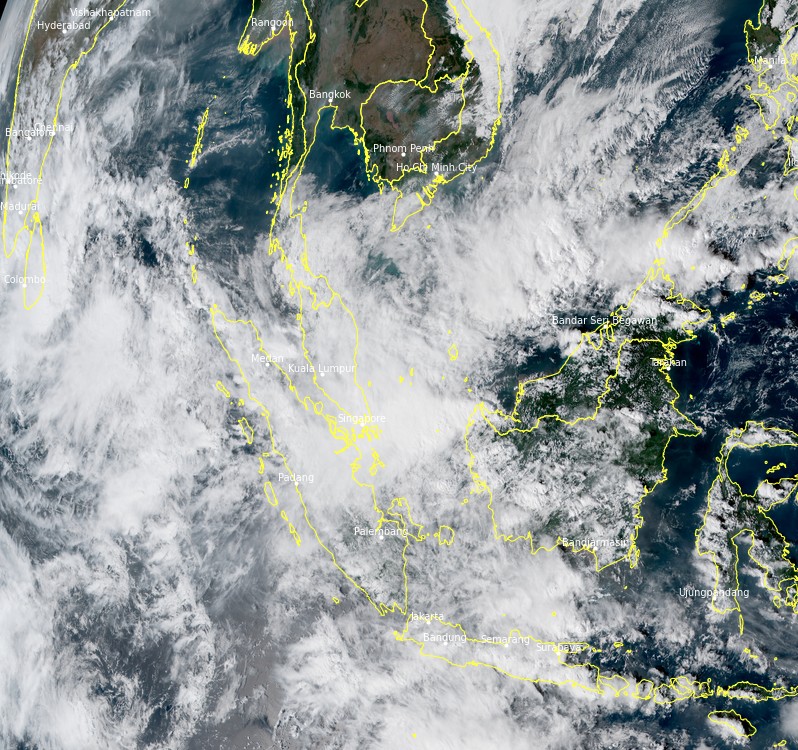 The fatalities were reported in Yala (2) and in Songkhla (1).

Heavy downpours were the result of a strong northeastern monsoon, which is covering the mainland and the Gulf of Thailand, and a low pressure system above Malaysia, according to DDPM.