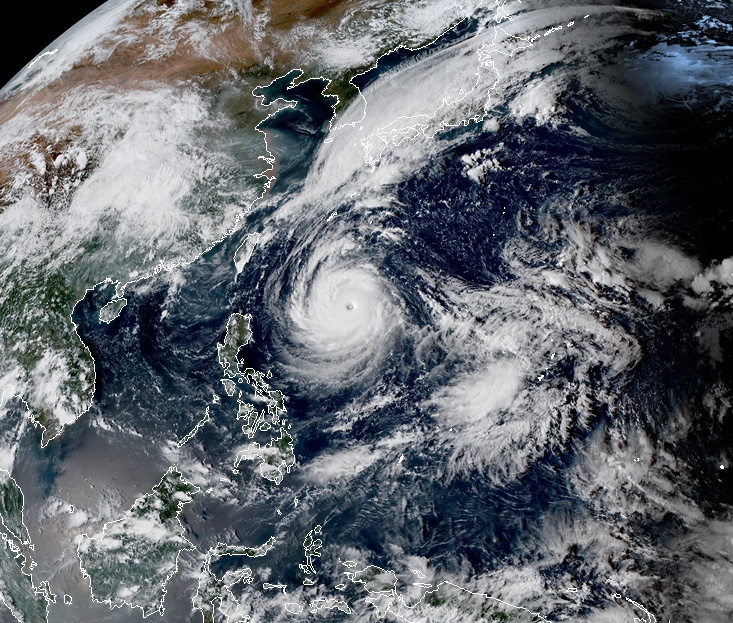 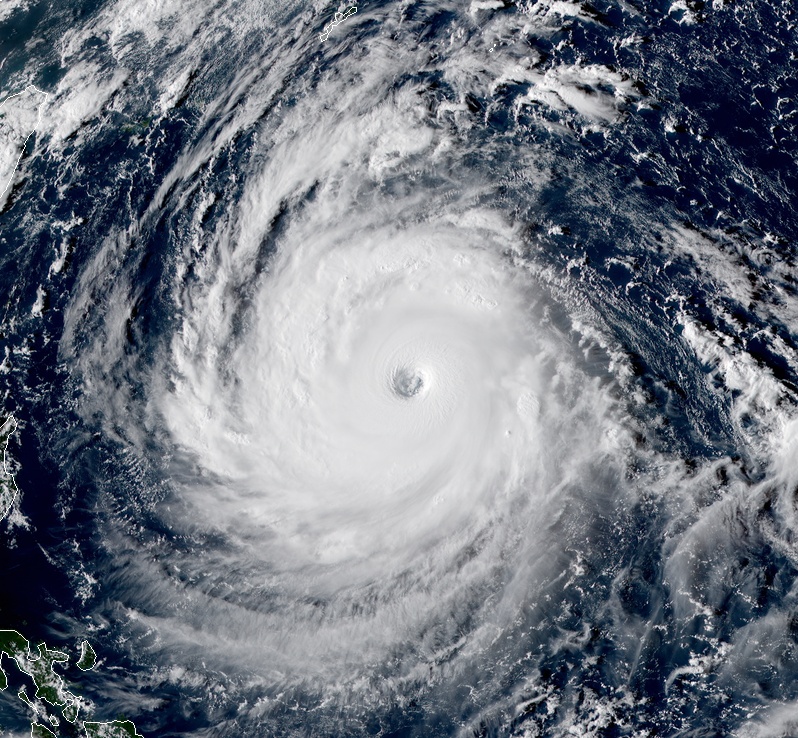 The current forecast track takes the typhoon toward Ishigaki-Shima, Japan. It should reach the island around 06:00 UTC on September 29 with maximum sustained winds of 204 km/h (127 mph).