Tropical Cyclone "Stan" formed in the Indian Ocean, off the coast of Western Australia, on January 29, 2016. The system will reach Category 3 strength before making landfall between Wallal and Whim Creek on January 30. Some areas might experience dangerous storm tides, flooding, destructive winds and heavy rainfall. Adequate watches and warnings have been issued by the Bureau of Meteorology (BOM). 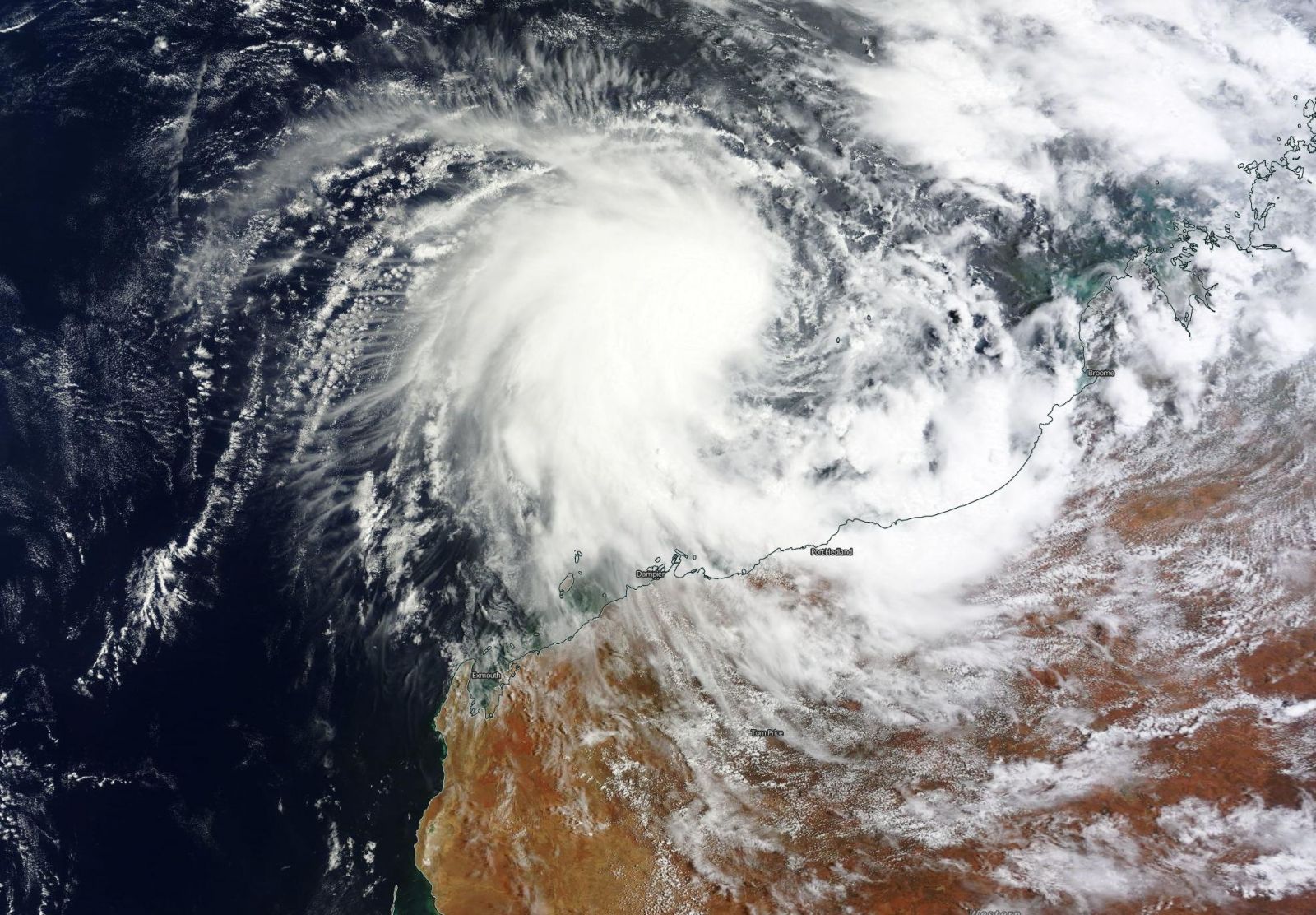 The system is packing sustained winds near the center of 95 km/h (59 mph) with wind gusts up to 130 km/h (80.8 mph), and moving south-southeast towards the Pilbara coast at a slow pace. Stan is expected to intensify into a Category 3 system before making landfall in the area between Wallal and Whim Creek in the morning or afternoon (UTC) of January 30 (afternoon or evening in local time). 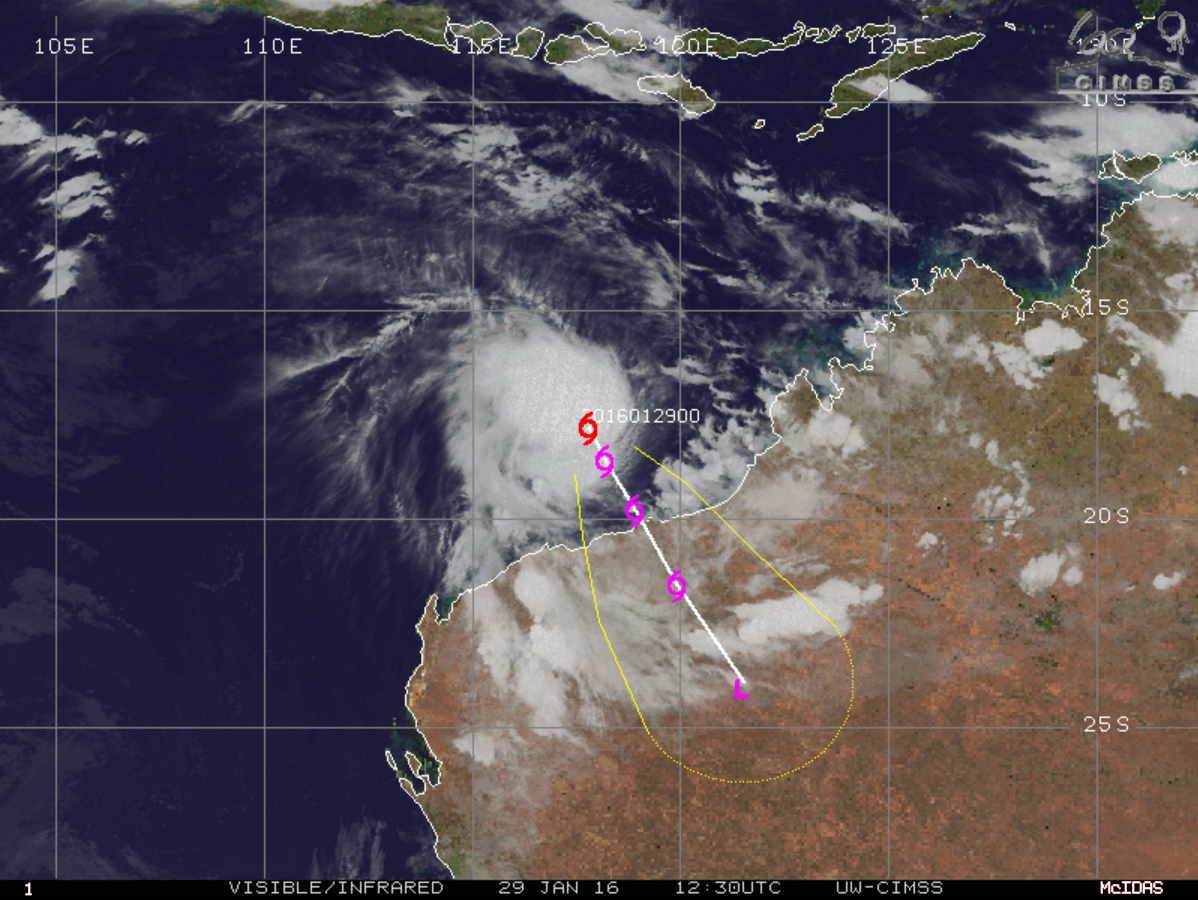 BOM warned that gales with gusts rising to 100 km/h (62.1 mph) will probably develop in the coastal areas between Wallal and Whim Creek in the afternoon (morning) of January 30. Gales could also develop in Bidyadanga and Mardie.

Winds of destructive force with gusts up to 150 km/h (93.2 mph) could affect the coastal parts, including Port Hedland and surrounding area in the early morning hours (around midday) on January 30 and extend further inland afterward.

Very destructive winds with gusts reaching 170 km/h (105.6 mph) can occur near the center of the cyclone in the area of predicted landfall in the morning (afternoon) or afternoon (evening) of January 30. 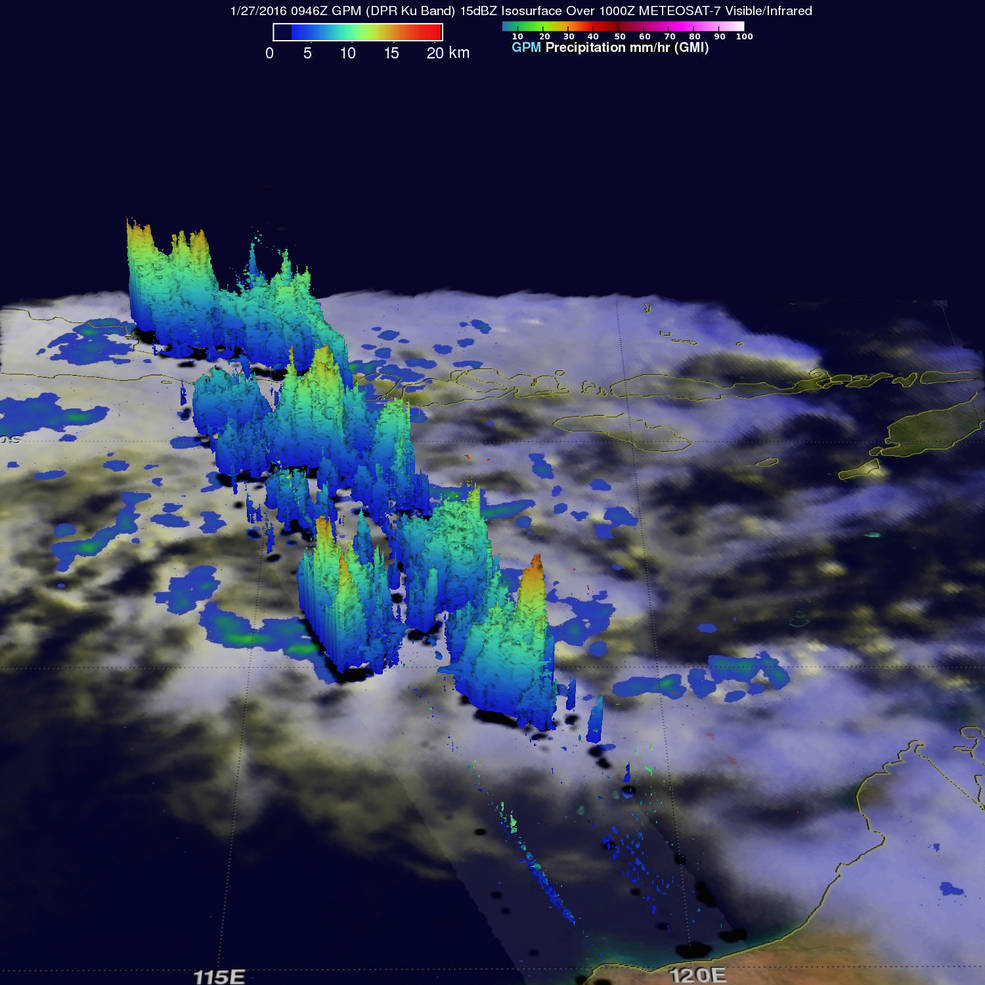 A dangerous storm tide will likely affect coastal areas between Wallal and Whim Creek, including Port Hedland as the system's center crosses the coast. Damaging waves and dangerous flooding can occur, BOM warns.

Heavy rainfall is already affecting parts of the Pilbara and far western Kimberley and will extend further inland as the system continues to progress. A Flood Watch is in effect for the Pilbara and Gascoyne Districts, and a Flood Warning has been issued for the De Grey River Catchment, Pilbara Coastal Rivers and Fortescue River Catchment. 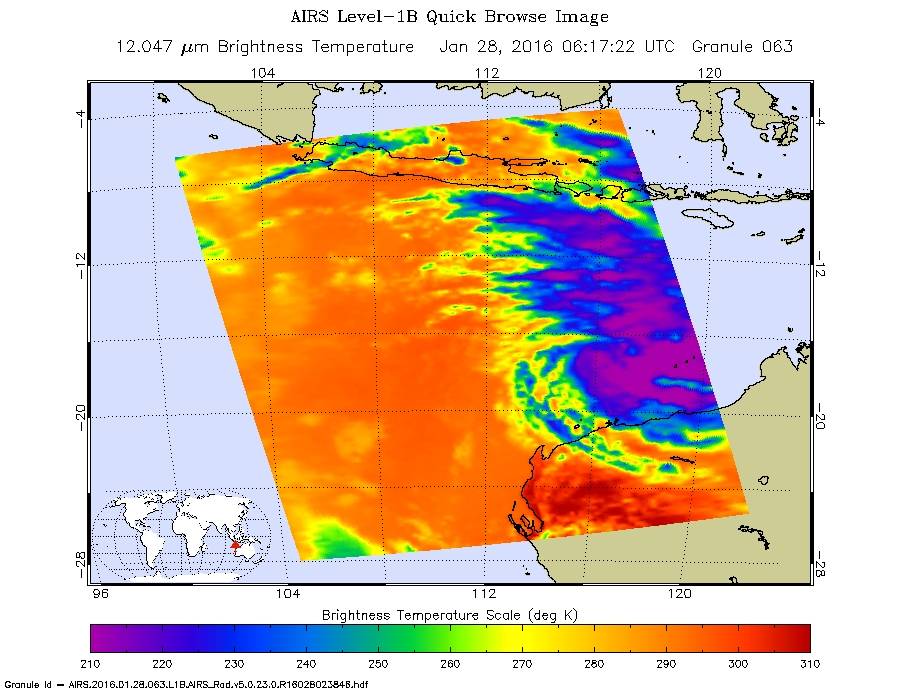 A yellow alert has been issued for areas between Pardoo and Mardie, including Port Hedland, South Hedland, Marble Bar, Wickham, Point Samson, Roebourne, Karratha, Whim Creek and Dampier. Residents of these communities are urged to take action and get ready to shelter from a cyclone.

A blue alert has been issued for areas between Bidyadanga to Pardoo including Sandfire and Pardoo, and between Mardie and Pannawonica. People are advised to prepare for a spell of extreme weather and organise the emergency kit including first aid kit, torches, portable radios, spare batteries, food and water supplies. 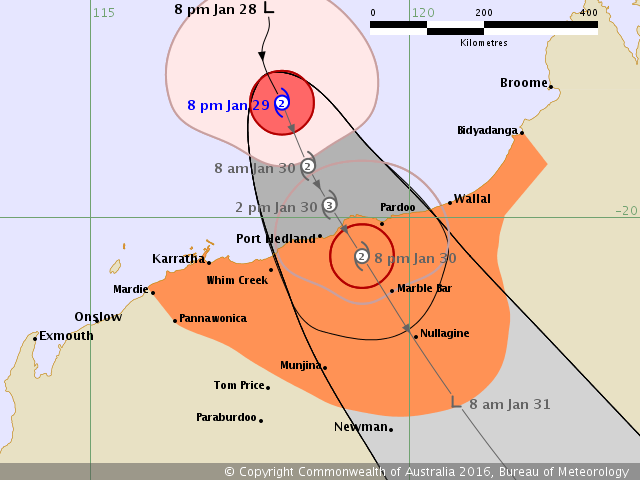 Communities between Bidyadanga and Mardie, extending to inland parts to Marble Bar, Nullagine and Pannawonica, should carefully follow the further development and remain alert.