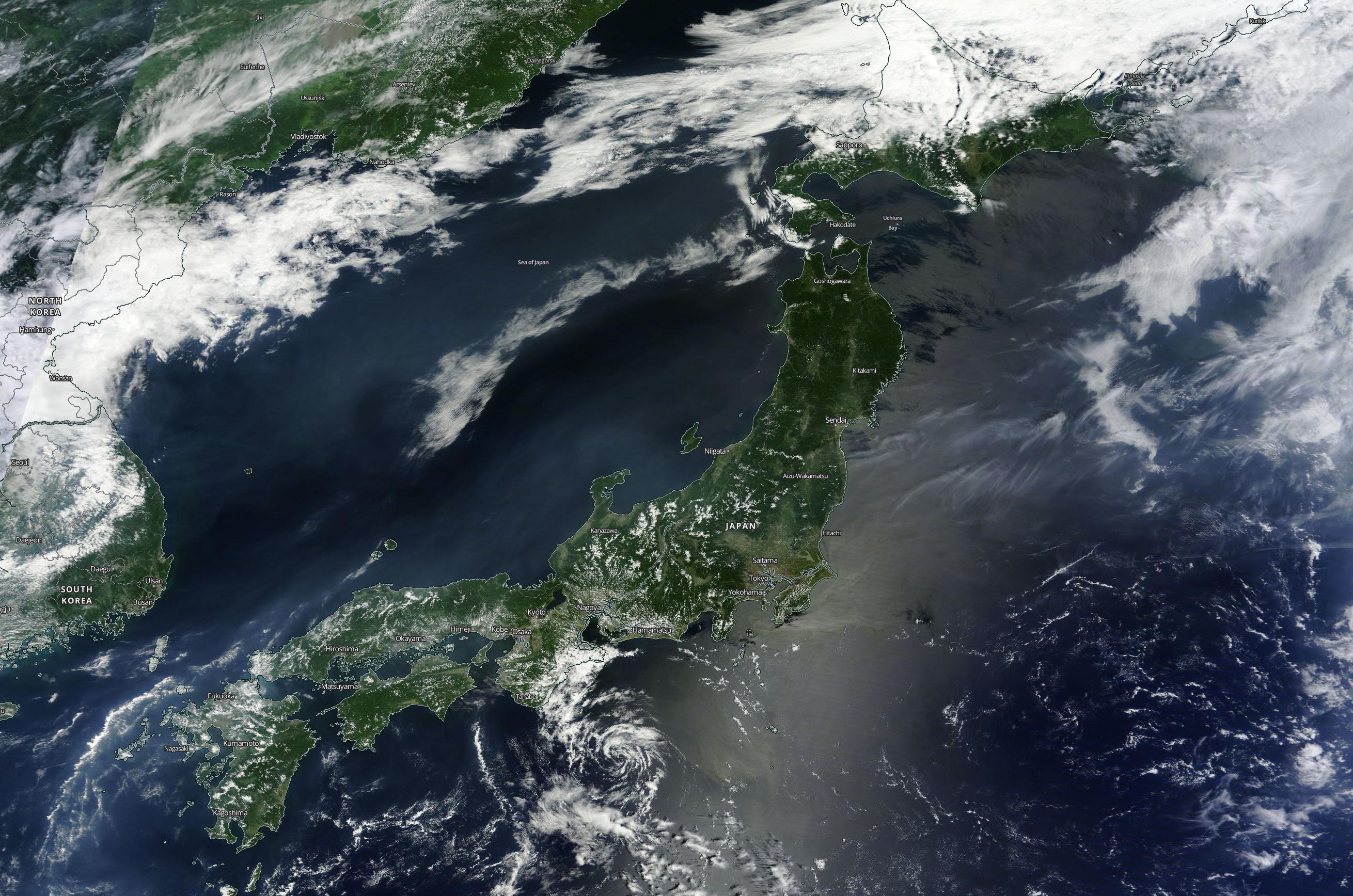 The on-going heat wave in Japan intensified during the last week with reported death tolls rising to 55. More than 11 000 people were hospitalized due to consequences of extremely hot weather conditions across the country, the officials reported on August 4.

Extremely heated conditions across the streets of Japan have sent 11 637 people to hospitals, which is more than double for the same period last year. Since April 27, over 35 000 people, in total have been hospitalized to heat related health problems, the Weather Channel reports.

The week between July 27 and August 2, was reported to be the deadliest week this year in Japan, as 30 people lost their lives, which is more than a combined number of deaths in the last 3 months.

In the last couple of days the heated conditions amplified due to copious amounts of sunshine and thunderstorm activity, and 223 weather stations reported temperatures no less than 35 °C (95 °F) on Saturday, August 1. According to the Japan Meteorological Agency (JMA), the temperatures measured at least 30 °C (86 °F) in over 81% observational stations across the country, the highest number since August 22, 2012.

The highest temperature in Japan so far, this year, was recorded on Wednesday, August 5, when temperatures peaked in Tatebayashi city and reached 39.8 °C (103.6 °F), JMA reported. Prior to that, the city measured temperatures of 35 °C (95 °F) or higher, for 13 days in a row.