A bright light followed by a loud noise was recorded over Romanian sky at 01:05 UTC on January 7, 2015 (03:05 local time). The event was observed mainly in the southeastern area of the country and recorded by surveillance cameras in several cities.

Based on the data correlated by the Romanian Space Agency (ROSA), by contacting both the Inspectorate for Emergency Situations, the Astronomical Observatory of the Romanian Academy and the non-governmental organization Romanian Astronomical Society for Meteors, ROSA confirms that the event was caused by a meteoroid that entered Earth's atmosphere.

“We do not have very accurate data up so far, but a report will be made in the next days. Based on the information we do have until now, we can estimate that the phenomenon occurred at an altitude of 50-70 km, from east to west, over the area between Bucharest and Vrancea. This phenomenon is common, only last night about 30 meteors like this one were monitored in the United States of America, the only country that has an operating monitoring system for such objects", said Marius-Ioan Piso, President of the Romanian Space Agency.

The two images below are showing an estimation of the area above which the explosion took place, and the meteoroid trajectory respectively. 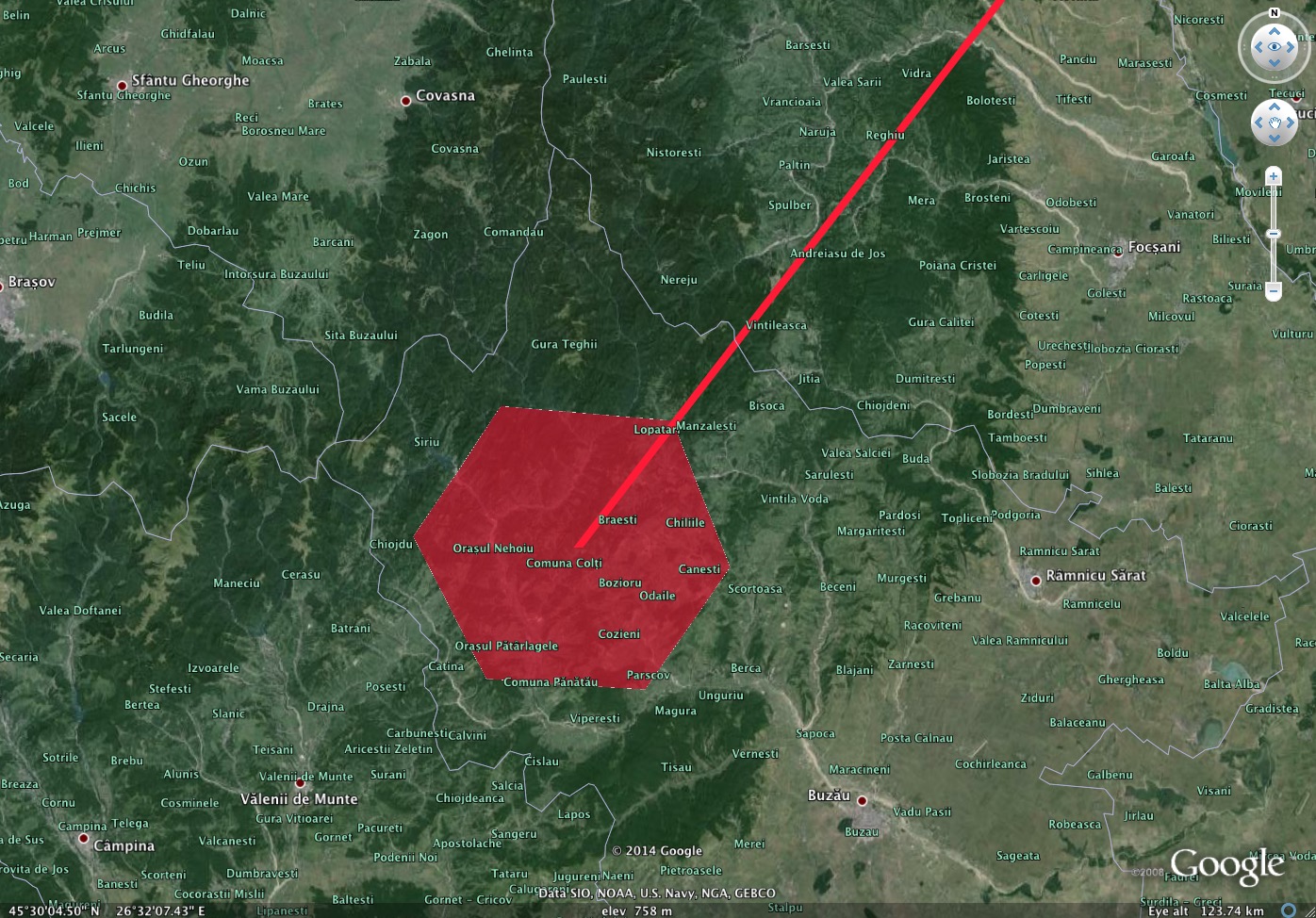 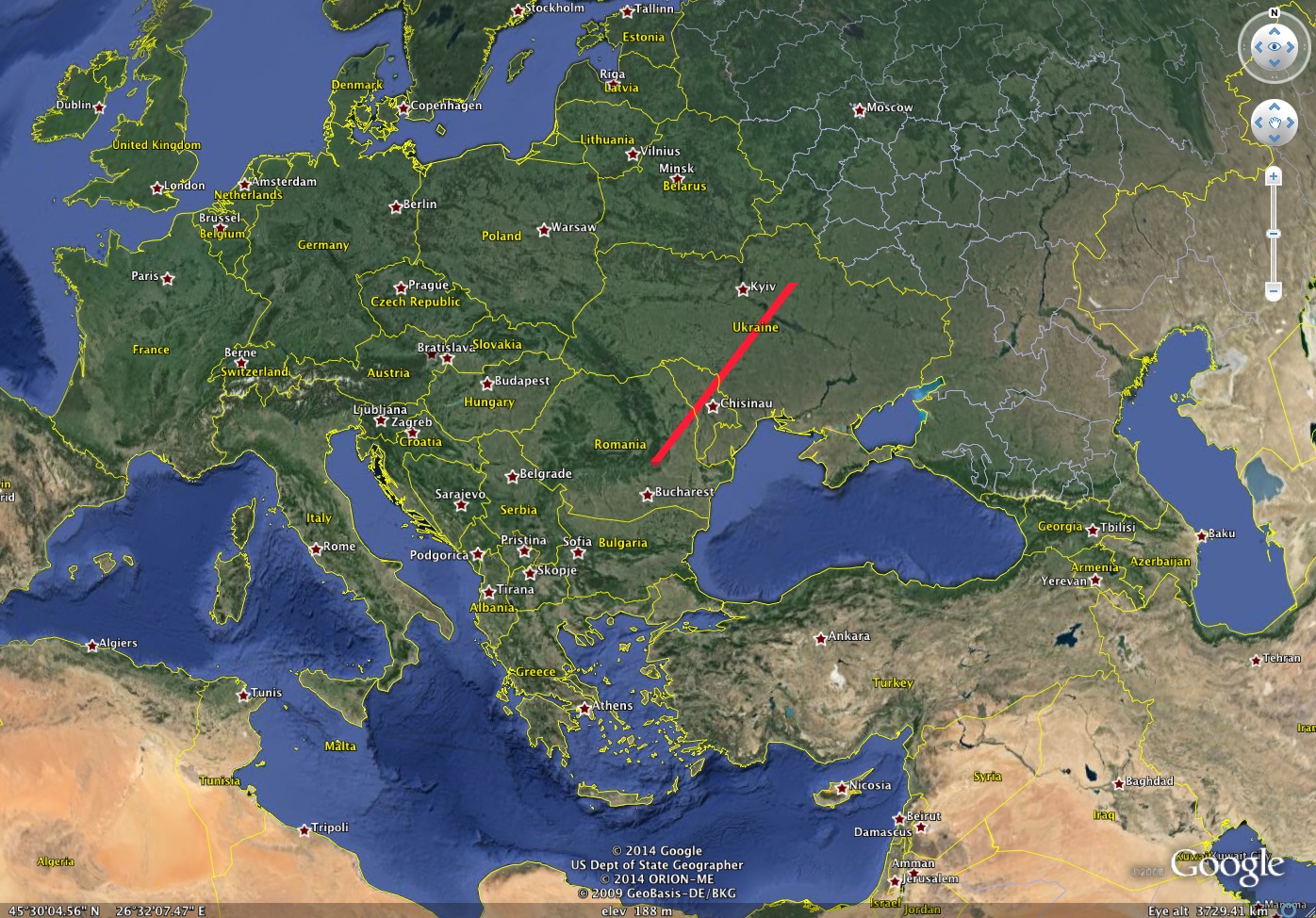 Although this event did not cause damage and most likely the meteoroid burned in the atmosphere, it sounds the alarm about the need to invest in monitoring systems for larger and more dangerous objects, ROSA said in their statement.

Bright fireball recorded over Romania on January 7th might be a part of Quadrantid meteor shower, which is active from December 28 – January 12 and best seen in Northern Hemisphere.

Quadrantids are well known for their bright fireball meteors – larger explosions of light and color that can persist longer than an average meteor streak.