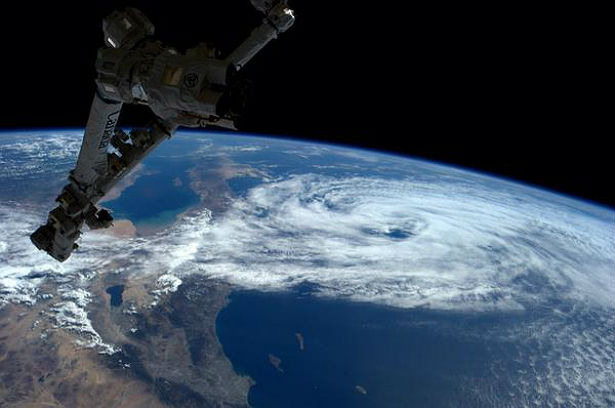 The fifteenth tropical disturbance developed on September 10, 2014 in Eastern Pacific Ocean and shortly afterward, it strengthened into a tropical storm and was renamed Odile.

Satellite imagery show that Odile has a large area of heavy thunderstorms that are slowly organizing, but the heavy rains of the storm are remaining just offshore of the Pacific coast of Mexico, off areas recently affected by Hurricane Norbert. 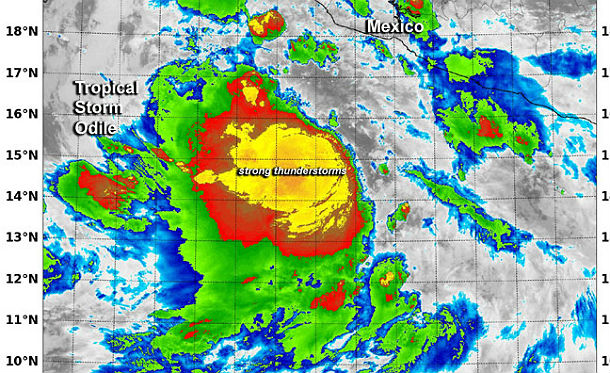 Odile is expected to create swells, rip currents and rough surf along the southwestern coast of Mexico over the next day or two. Tropical storm watch was issued early on September 11 from Lazaro Cardenas to Manzanillo, Mexico. 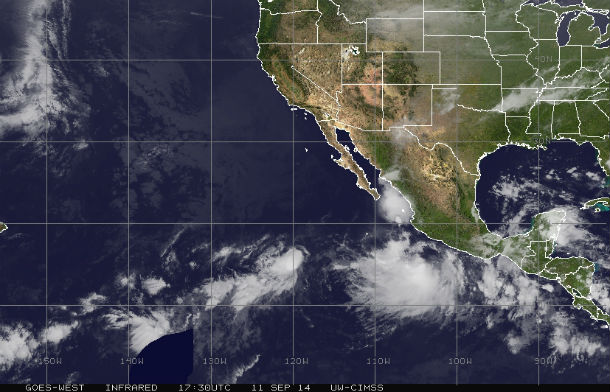 Wind patterns will change in the next day allowing Odile to strengthen. Odile may become a major hurricane by September 15, 2014. It is expected to reach Category 2 status.

NHC forecasters call for a slow westward drift or erratic motion through September 12, 2014. Odile will dissipate in the cooler waters well off the coast of Baja California next week. 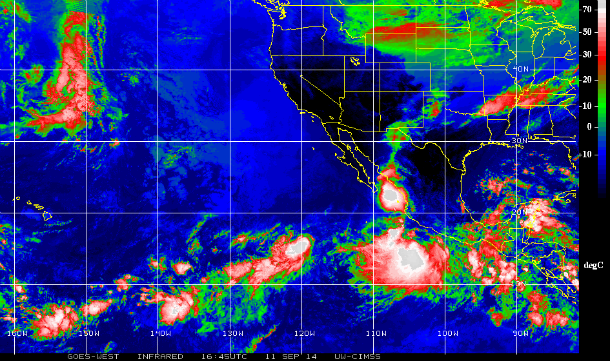 Meanwhile, Tropical Depression 16-E has developed in the eastern Pacific. 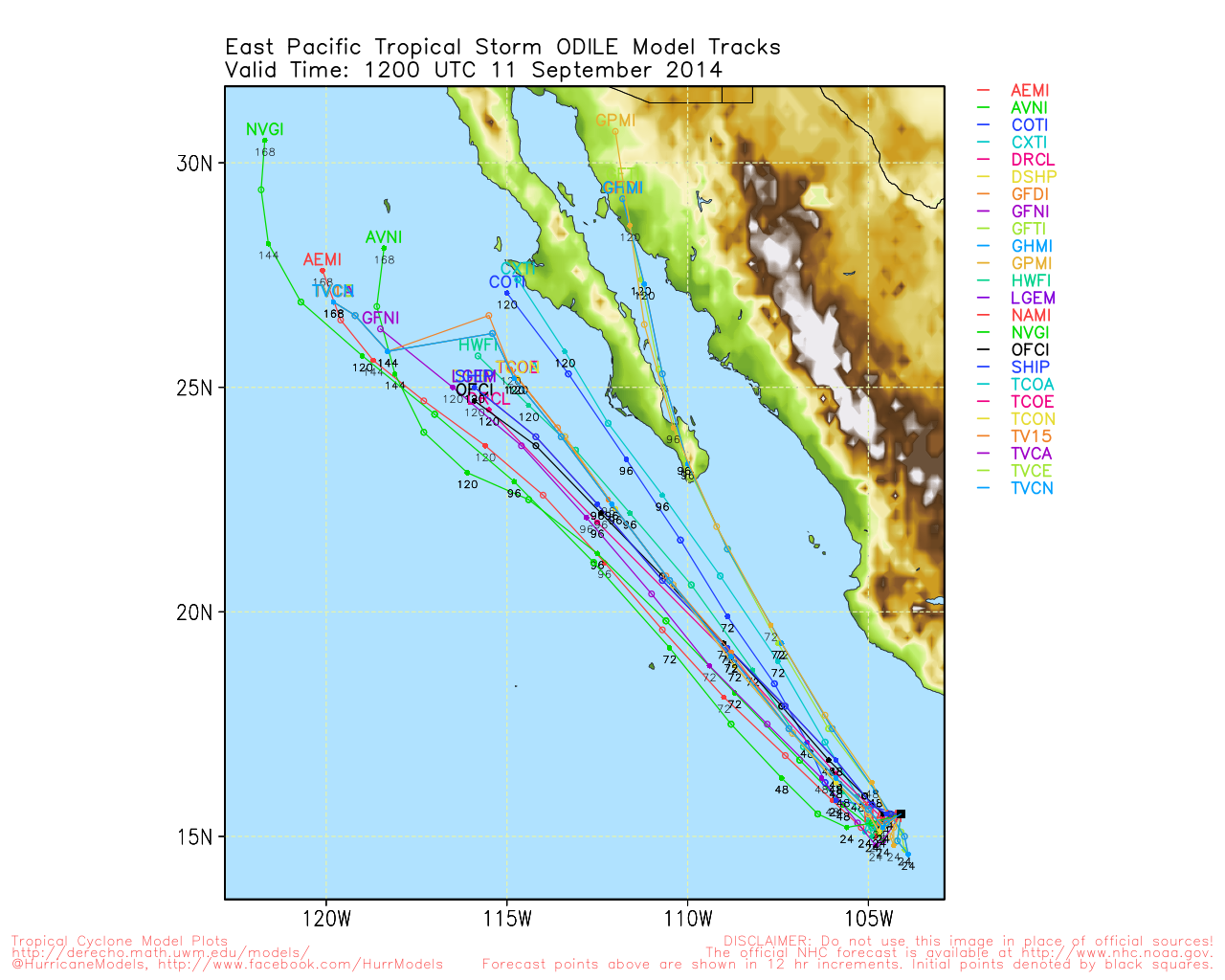