Tropical Depression 21E in the eastern Pacific Ocean strengthened overnight on October 30 and by morning October 31 it developed into Tropical Storm "Vance". The system is slowly organizing as it moves west-northwestward. Further strengthening is expected as the tropical cyclone remains over the warm sea surface temperatures of the eastern Pacific and low vertical wind shear.

Tropical Storm Vance is forecasted to become a hurricane in the next 24 hours with maximum sustained winds of 120 km/h (75 mph). 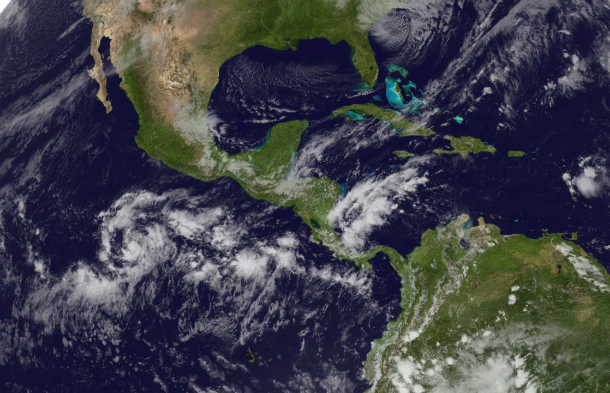 According to latest public advisory issued by US National Hurricane Center (NHC) at 21:00 UTC on November 1, 2014, the center of Tropical Storm "Vance" was located 900 km (615 miles) from Manzanillo, Mexico. The system is tracking west-northwestward at speed of 20 km/h (13 mph). Maximum sustained winds are near 75 km/h (45 mph) with higher gusts. Tropical storm force winds extend outward up to 75 km (45 miles) from the center. 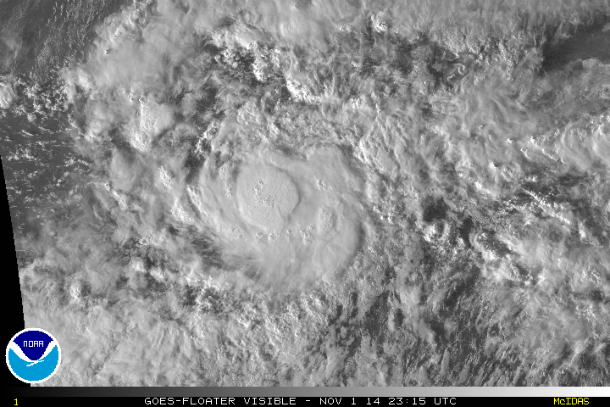 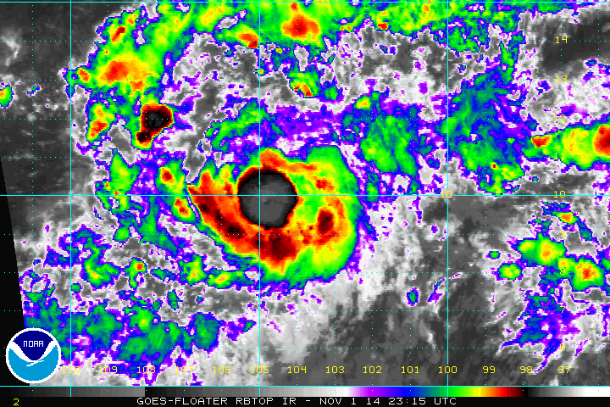 Vance will turn northwest toward western Mexico. Stronger vertical wind shear over cooler water will weaken the system before landfall, so the main threat will remain heavy rain which could lead to flooding and mudslides. The Mexican states of southern Baja California Sur, Sinaloa and Jalisco are being put on alert for impacts from Vance as early as October 4, 2014. Vance will bring a danger of flooding rain, mudslides, damaging wind gusts and rough surf to Cabo San Lucas, Mazatlan, Manzanillo and Puerto Vallarta.

Heavy rains may extend further toward Texas and New Mexico well after dissipation of the system. 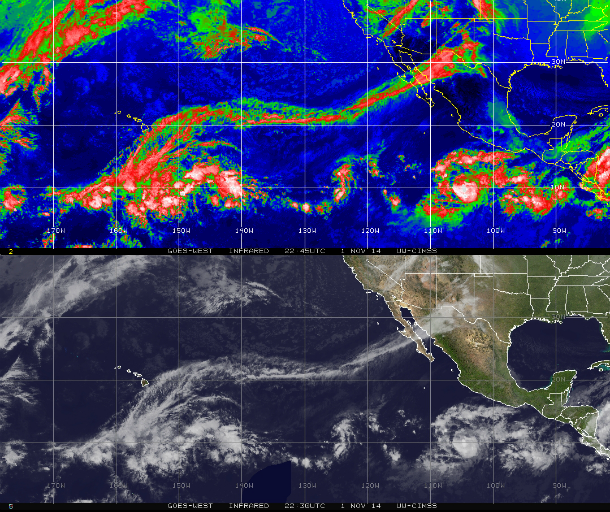 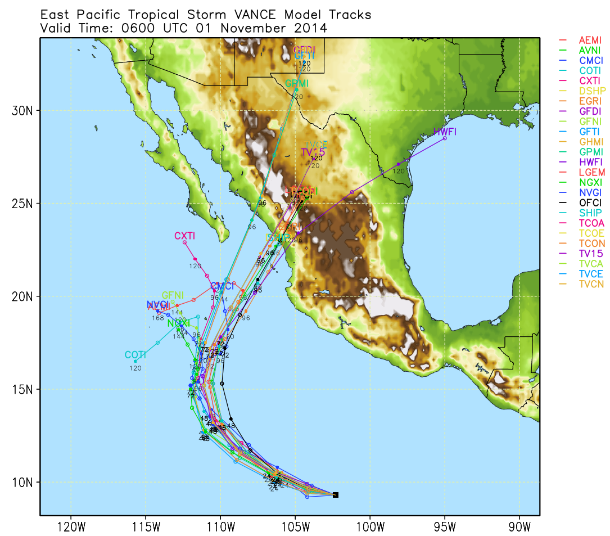