Tropical Storm "Nuri" formed in the Philippine Sea on Friday, October 31, intensified into a typhoon the next day and started its rapid intensification phase. It became the sixth super typhoon of 2014 yesterday and is now located northeast of Philippines and south of Japan, heading north-northeastward toward Japan. 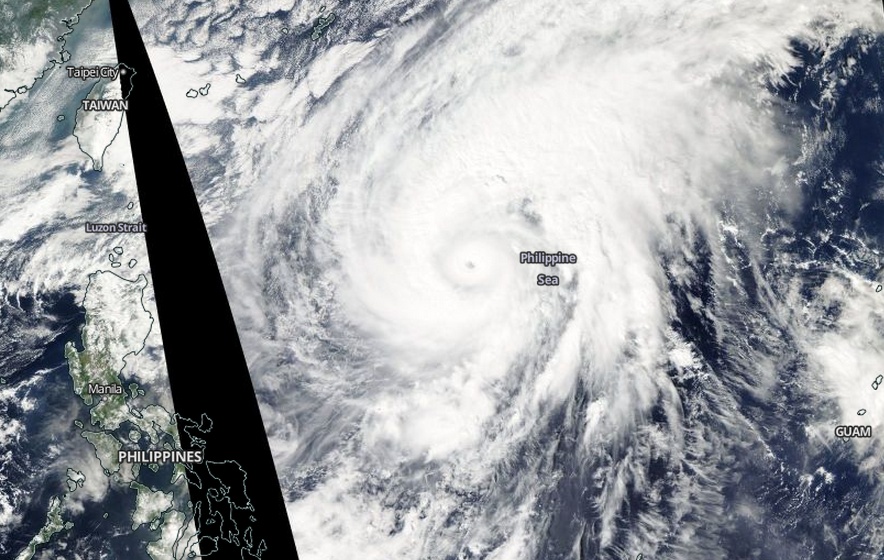 PAGASA named the storm "Paeng" and warned that it can generate dangerous conditions and rough seas along eastern Philippines.

Nuri is expected to track east of the Ryukyu Islands and Okinawa and weaken over the next two days.

It's eye should pass southeast of Tokyo, Japan on November 6.

Weather.com forecasters said Nuri is expected to eventually join up with the jet stream and a very strong disturbance in the mid-latitude belt of westerly winds. "Sunday afternoon forecasts from both the European and American computer models predict an extremely powerful non-tropical storm to develop from this merger over the Aleutian Islands of Alaska. In fact, both models have suggested the pressure of that post-tropical storm could go as low as 928 millibars late Friday into Saturday – almost as low as it is now as a super typhoon.

Such a powerful storm would whip up damaging winds and dangerous seas across the Aleutians, the Bering Sea and the far northern Pacific this weekend. However, that forecast could change given the amount of time between now and then."