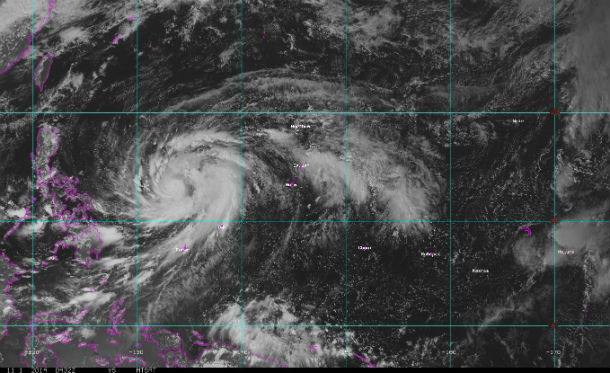 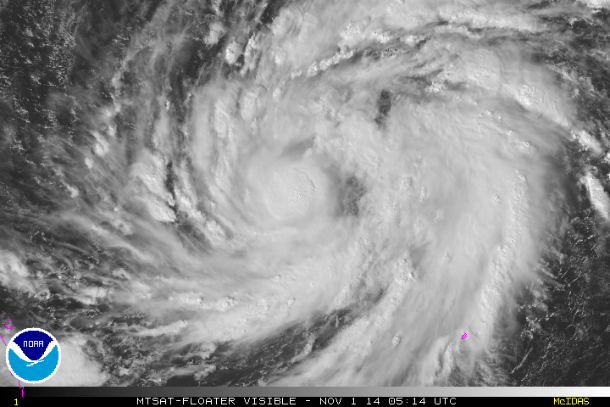 Currently, Nuri is a tropical cyclone with a maximum sustained wind speed of 102 km/h (64 mph) and gusts up to 130 km/h (81 mph). Nuri will miss Philippines, but it will still bring rough surf and strong rip currents to the eastern shores of the Philippines. Low vertical wind shear and warm sea surface temperatures in Philippine Sea will strengthen the system on its northeastward track. 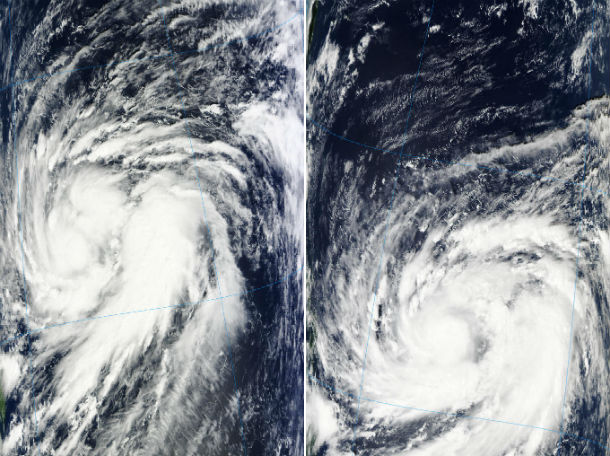 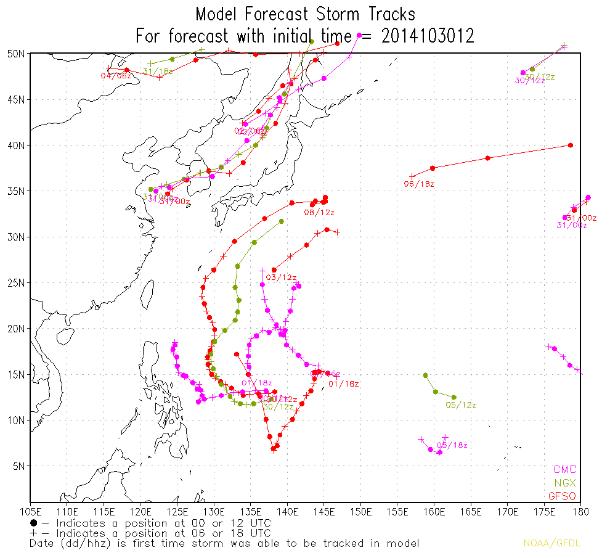 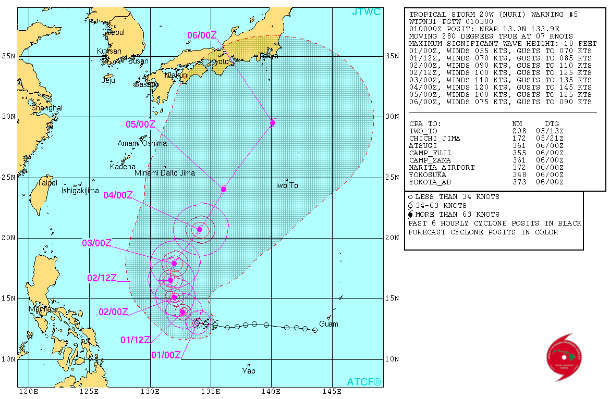 Interaction with cold front from East China Sea, moving through Japan, could slow down the system. 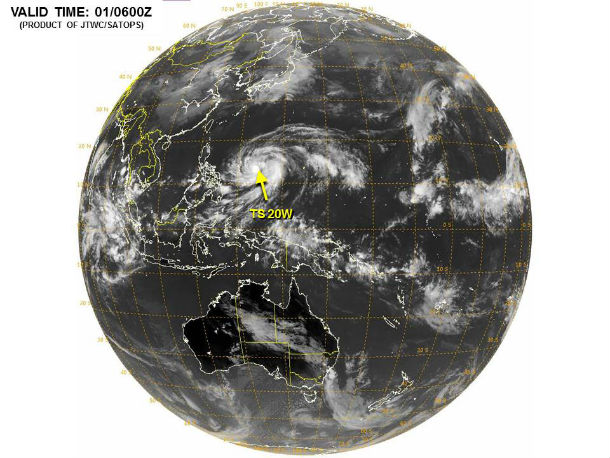