According to JTWC's warning issued 03:00 UTC today, Nuri – the sixth super typhoon of 2014 – has now nearly completed its extra-tropical transition and is located approximately 240 km (149 miles) west-northwest of Chichi Jima, Japan. The system is expected to be a strong extra-tropical low given the good upper level jet support. 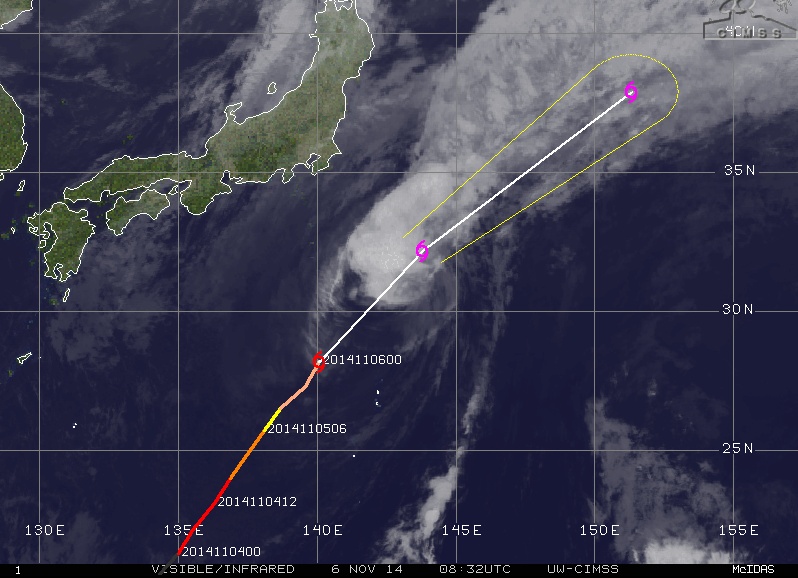 Tropical Storm "Nuri" formed in the Philippine Sea on Friday, October 31, intensified into a typhoon the next day and started its rapid intensification phase. On Sunday, November 2, JTWC said Nuri had reached super typhoon strength with maximum 1-minute sustained wids of 289 km/h (180 mph).

This made Nuri almost comparable to last month's Vongfong. On JMA scale, Nuri became the fourth violent typhoon of 2014. It had 10-minute average winds of 193 km/h (120 mph) and estimated minimum central pressure of 910. 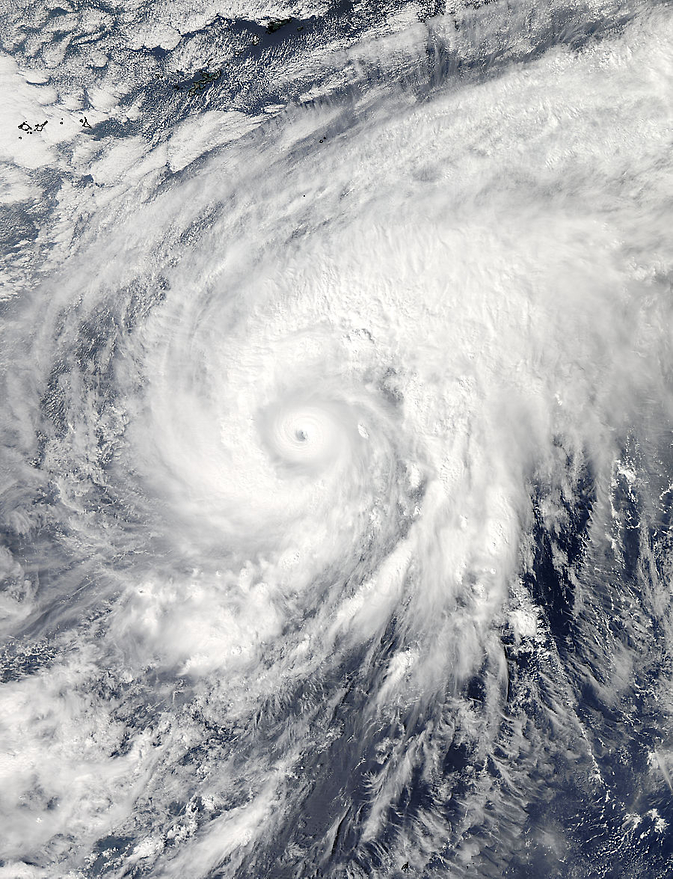 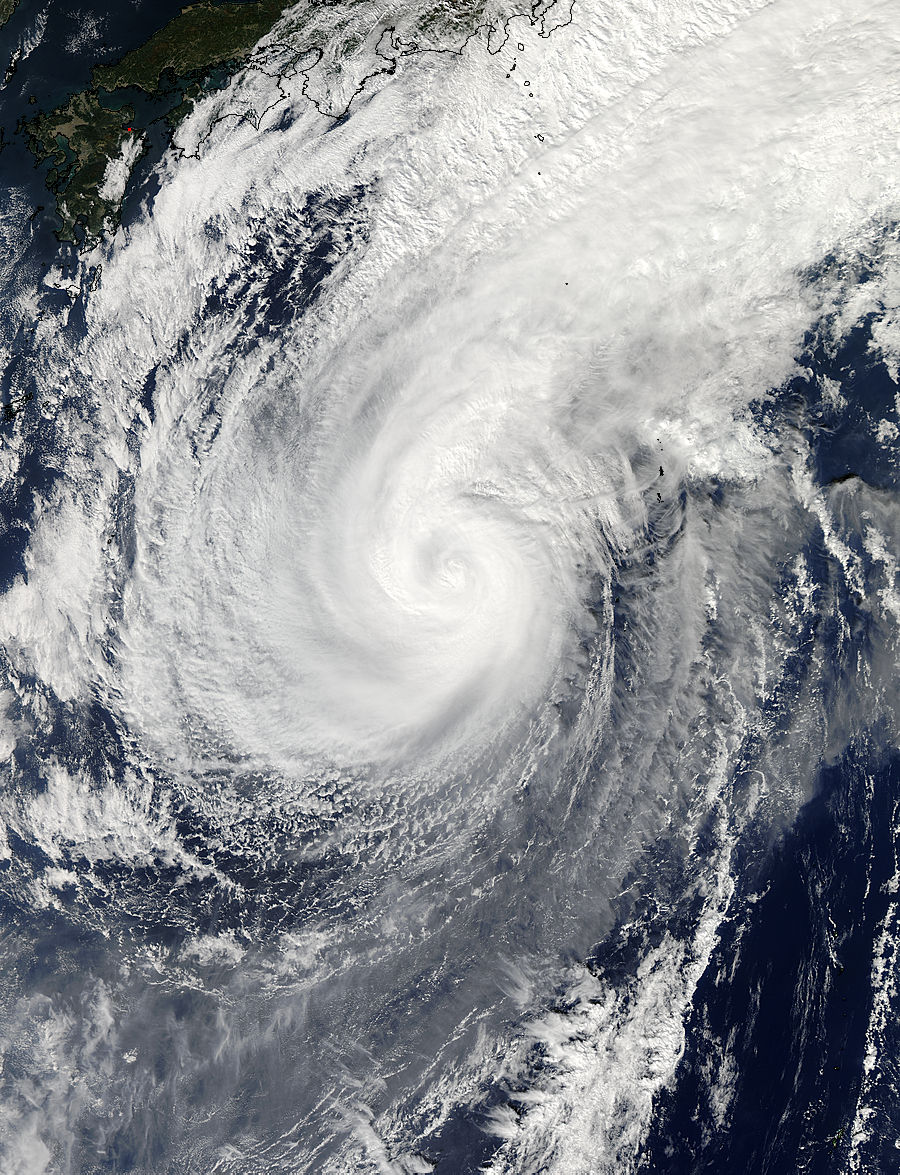 Nuri is expected to continue weakening as it moves in a northeasterly direction, while remaining over open waters in the western North Pacific, but is being closely monitored for signs of regeneration.