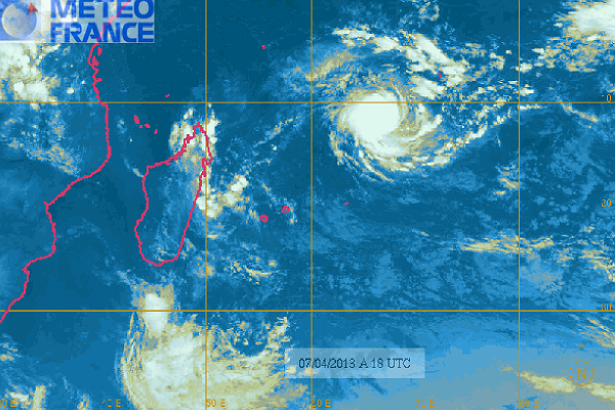 Tc 21s will continue to track west-southwestward through the next 48 hours under the influence of the deep layered subtropical ridge to the south. A gradual decrease in vertical wind shear and fair outflow will allow for intensification. Additionally, a pool of higher ocean heat content located along the forecast track will aid in this intensification. 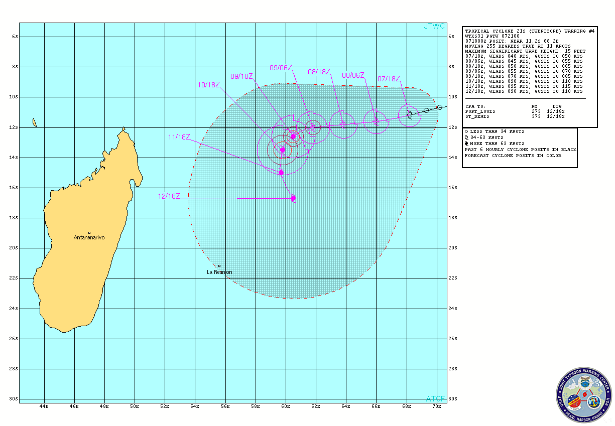