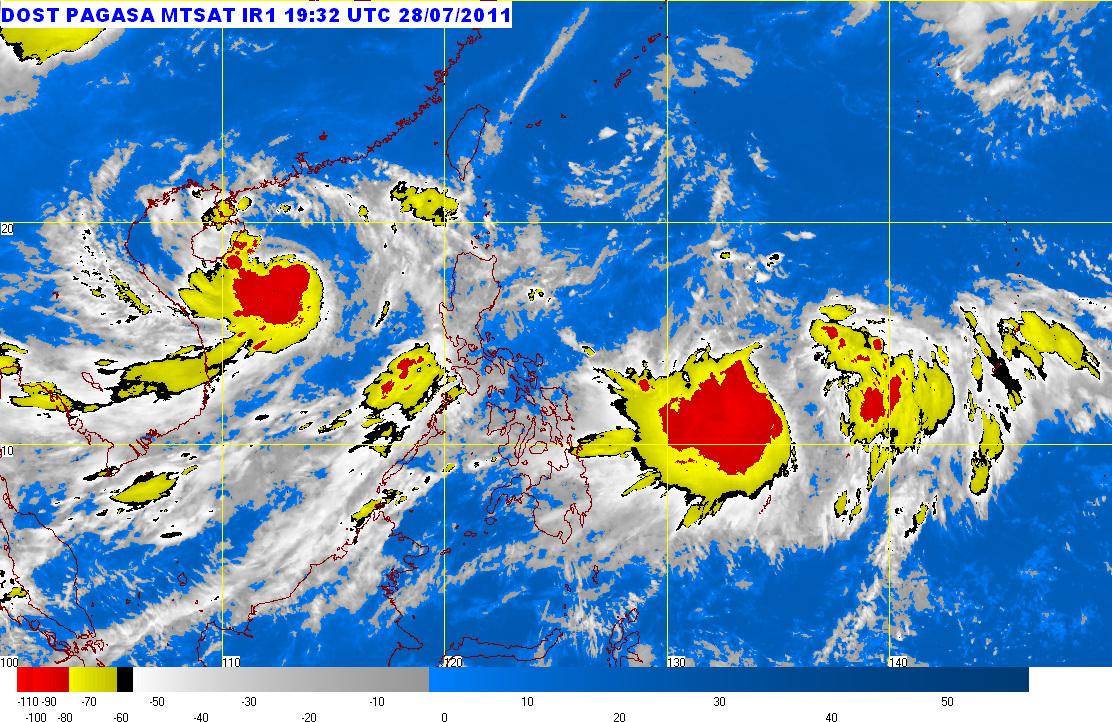 At 4:00 p.m. today, Tropical Storm “KABAYAN” was estimated based on satellite and surface data at 1000 km East Southeast of Catarman, Northern Samar (12.3°N 134.7°E) with maximum sustained winds of 65 kph near the center and gustiness of up to 80 kph. It is forecast to move Northwest at 15 kph. 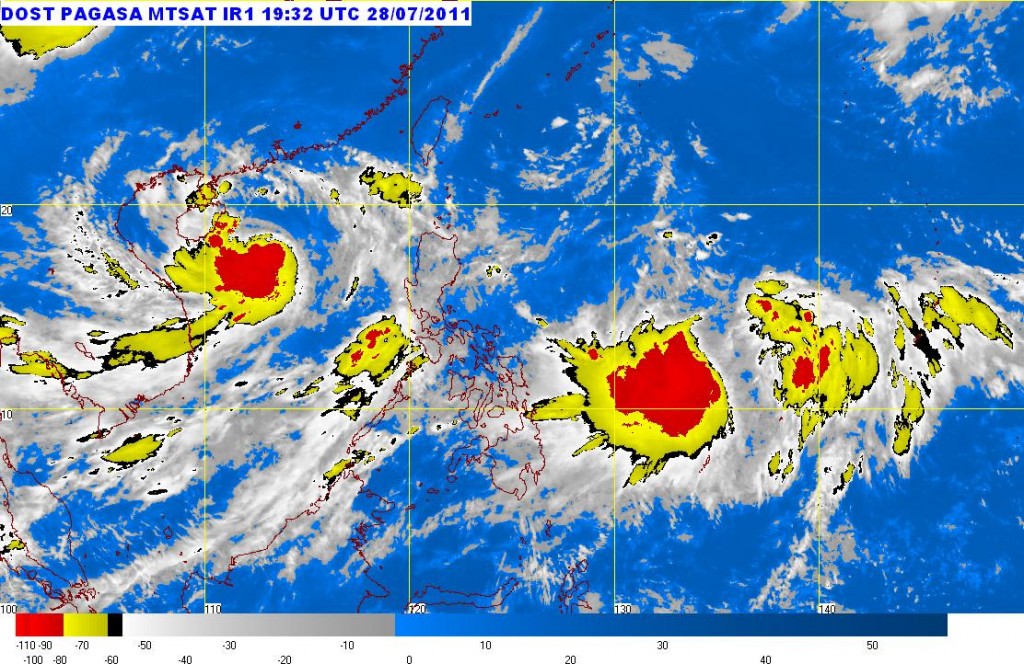 Storm “Juaning” made landfall in Aurora province yesterday morning and crossed Northern Luzon provinces before exiting land last night. A total of 648,362 persons or 130,225 families were affected by the storm in Ilocos, Central Luzon, Calabarzon, Metro Manila and Bicol regions. As of 4 a.m. today, the storm was estimated at 240 kilometers west southwest of Laoag City. 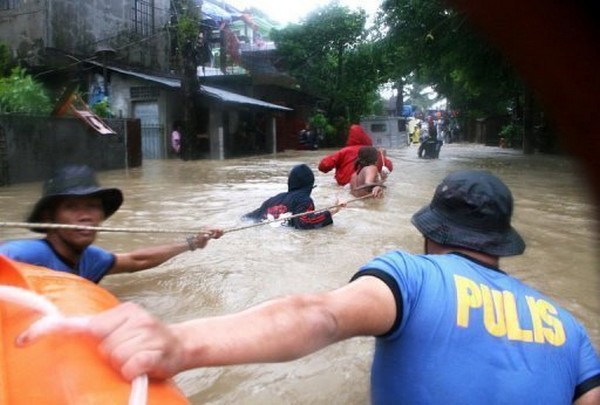 The Philippine Atmospheric, Geophysical and Astronomical Services Administration (PAGASA) said that “Juaning” re-intensified as soon as it exited Northern Luzon. It was packing maximum sustained winds of 95 kilometers per hour and 120 kph, travelling west northwest at a speed of 22 kph. PAGASA said the storm is expected to be out of the Philippine area of responsibility between 8 a.m .and 10 a.m. today.

The National Disaster Risk Reduction and Management Council (NDRRMC) said that the 32nd fatality died while rescuing a victim of the landslide that occurred in Aguinaldo town. (Philstars) 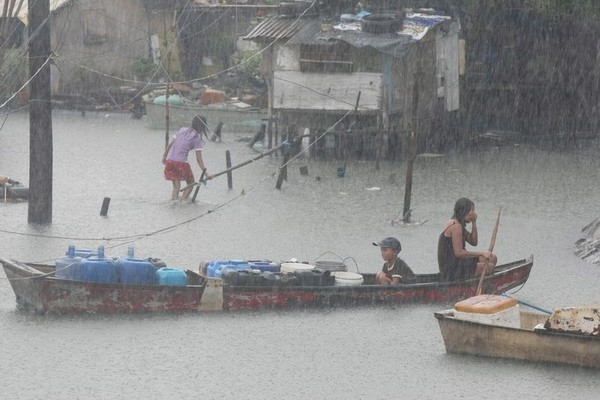