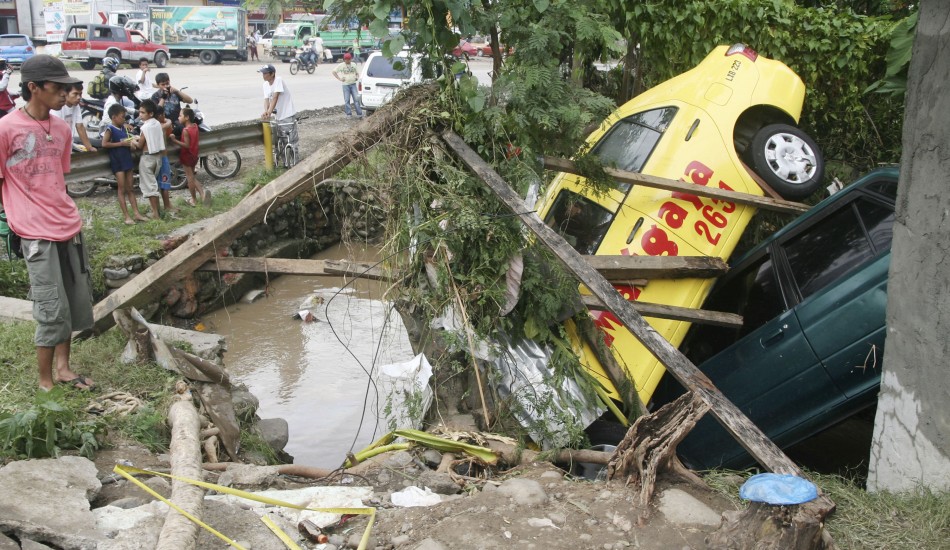 A slow moving tropical storm battered the Philippines on Wednesday, leaving 27 dead and over 60 injured or missing, according to a government disaster response agency. The country’s National Disaster Risk Reduction and Management Council began rescuing stranded people and searching for fishermen swept away by powerful waves after Tropical Storm Juaning made landfall early Wednesday along northern Aurora province.

Several villages have been flooded in the storm that has wind gusts of up to 60 mph.

Officials cautioned residents in low-lying areas and mountainous regions about flash floods and landslides, while coastal regions have been warned about storm surges and deadly waves. 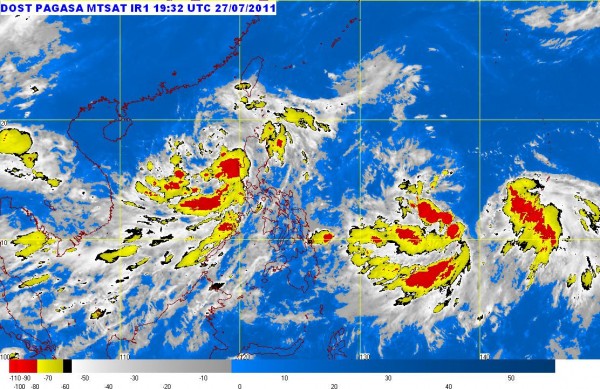 TS “JUANING” will continue to enhance the Southwest Monsoon and will bring widespread rains which may trigger flashfloods and landslides over the Rest of Luzon and Western Visayas.  The public and disaster coordinating councils concerned are advised to take appropriate actions and watch for the next bulletin to be issued at 5 AM tomorrow and the hourly updates. (PAGASA)

The storm affected about 129,576 families, including 107,938 families in Albay, or 645,137 persons. Storm Juaning made landfall yesterday morning in Aurora province and is expected to exit the country this morning. PAGASA maintained yesterday storm warning signal no. 2 over 22 areas, including Metro Manila, as Juaning passed through central and northern Luzon. The weather bureau said Juaning slightly weakened after it made landfall over Dinalungan, Aurora at 9:30 a.m. 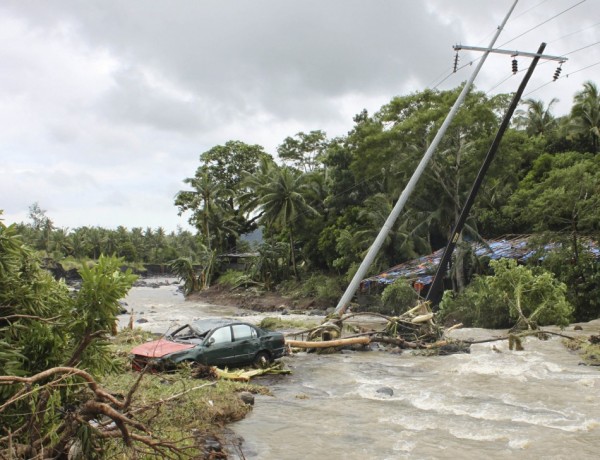 As of 10 a.m. yesterday, the center of Juaning was spotted at 40 = kilometers southwest of Casiguran, Aurora with maximum sustained winds of 95 kilometers per hour near the center and gustiness of up to 120 kph.

Juaning is forecast to move northeast at 15 kph and is predicted to be 160 km west southwest of Loaog City this morning and 660 km west of Basco, Batanes tomorrow morning. PAGASA said the storm would continue to enhance the southwest monsoon and bring widespread rains over the rest of Luzon and western Visayas in the next few days.

Juaning is the 10th tropical cyclone to enter the country this year and the fourth weather disturbance this month. 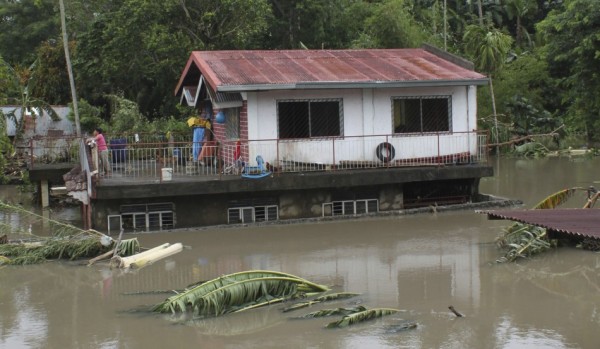 Hundreds of residents in Quirino’s capital of Cabarroguis as well as in the towns of Saguday and Maddela, were brought to evacuation sites due to looming flashfloods from swelling rivers as well as landslides. Hundreds of hectares of corn lands were also destroyed by the storm.

The Senate also called off its session yesterday because of bad weather. Meanwhile, Senate committee on climate change chairwoman Loren Legarda reiterated her call to the national and local governments to enforce a heightened level of environmental protection, manage rapidly increasing exposure to hazards from urban development, and ensure effective community-based early warning systems in order to reduce or even prevent casualties and damage to property. (Philstars)