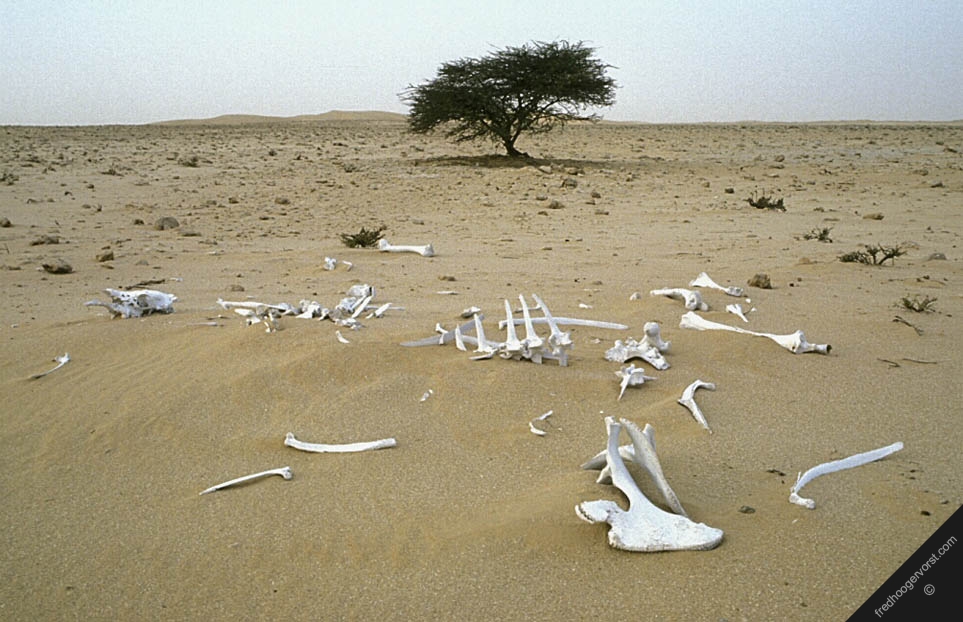 An association of cattle breeders from south-eastern Mauritania on Tuesday called for urgent government assistance as a worsening drought threatens the region’s livestock. Normally it should be 40 days into the rainy season, but this year the lateness of the rain is very serious and a possible catastrophe.

The situation is aggravated by a shortage of cattle food in the region’s main towns” as fodder imported from Mali had run out because factories there stop production ahead of the rainy season. The government had already given 20 tonnes of food to the worst affected areas in the north-western African country. 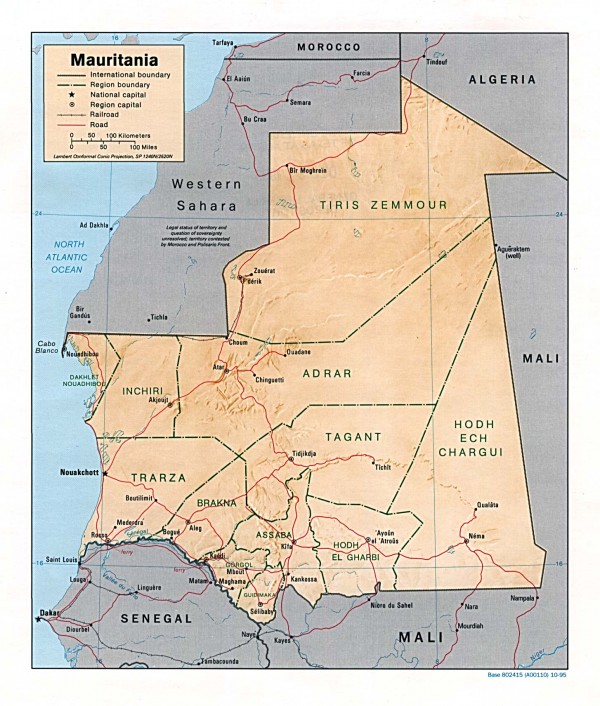 Weather reports promise a rainy year, but climate change has disoriented nature. Mauritania may be facing the worst drought since the eighties.  On the other side the continent, East Africa is currently experiencing what the United Nations has described as the region’s worst drought in 60 years, with 12 million people facing starvation. (SeedDaily)