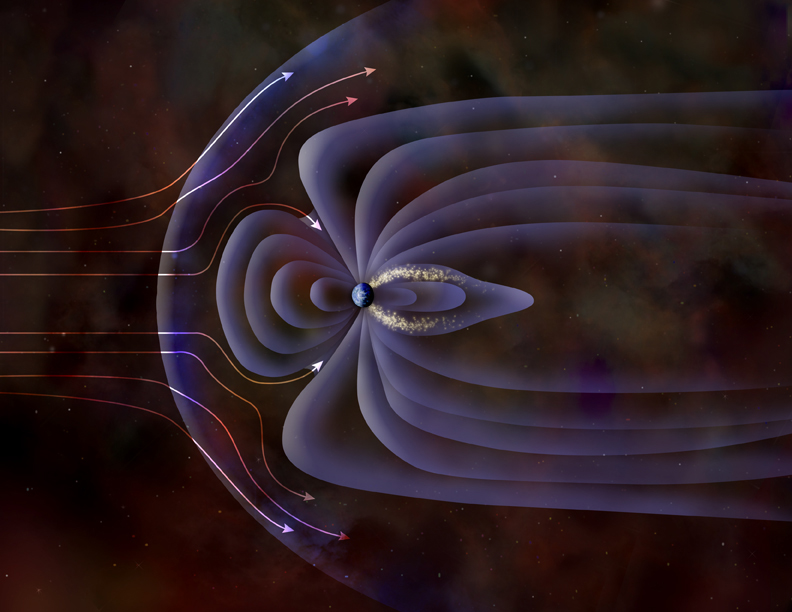 For migratory birds and sea turtles, the ability to sense the Earth's magnetic field is crucial to navigating the long-distance voyages these animals undertake during migration. Humans, however, are widely assumed not to have an innate magnetic sense.

A research published in Nature Communications by faculty at the University of Massachusetts Medical School shows that a protein expressed in the human retina can sense magnetic fields when implanted into Drosophila, reopening an area of sensory biology in humans for further exploration.

In many migratory animals, the light-sensitive chemical reactions involving the flavoprotein cryptochrome (CRY) are thought to play an important role in the ability to sense the Earth's magnetic field. In the case of Drosophila, previous studies from the Reppert laboratory have shown that the cryptochrome protein found in these flies can function as a light-dependent magnetic sensor. 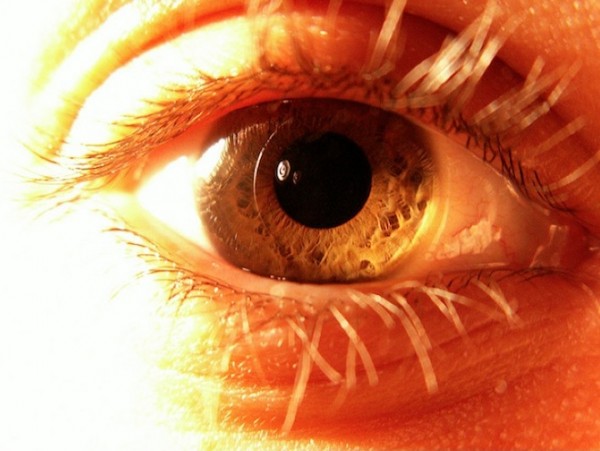 To test whether the human cryptochrome 2 protein (hCRY2) has a similar magnetic sensory ability, researchers created a transgenic Drosophila model lacking its native cryptochrome protein but expressing hCRY2 instead. Using a behavioral system Reppert's group previously developed, they showed that these transgenic flies were able to sense and respond to an electric-coil-generated magnetic field and do so in a light-dependent manner.

These findings demonstrate that hCRY2 has the molecular capability to function in a magnetic sensing system and may pave the way for further investigation into human magnetoreception. (TerraDaily)

Humans Could Have Geomagnetic Sight