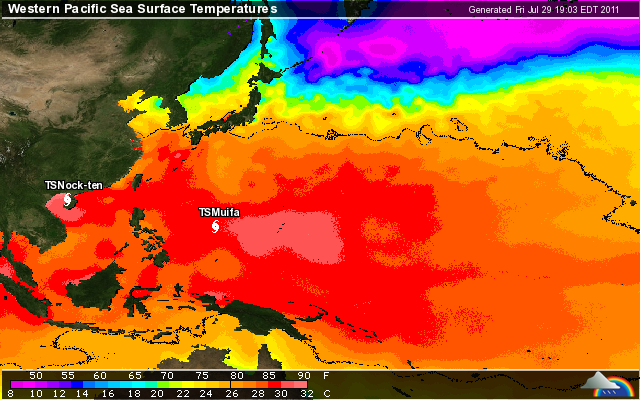 After leaving more than 40 people dead in the Philippines, Tropical Storm Nock-Ten is now bearing down on South China with Vietnam next in its path. 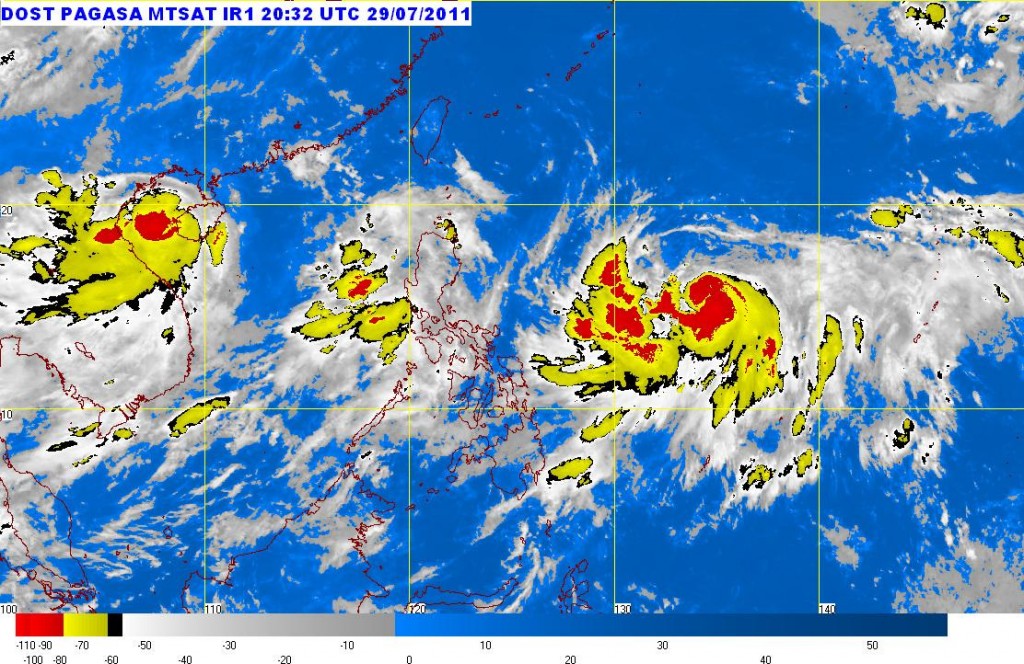 After spending some time over the Gulf of Tonkin and restrengthening into a stronger tropical storm, Nock-Ten will make its final landfall in northern Vietnam on Saturday morning EDT. Torrential rain will remain the main danger from Nock-Ten across Hainan Island and northern Vietnam. Some wind damage and coastal flooding are other concerns.

Major flooding and mudslides are sure to result from the 10 to 15 inches of rain. The danger for serious flooding will shift to the northern and mountainous areas of Laos and Thailand as this weekend progresses and Nock-Ten transitions to a tropical rainstorm.

The adjective “deadly” is already being attached to Nock-Ten. At least 41 people  are dead after Nock-Ten’s torrential rain triggered flooding and landslides across the Philippines. Twenty-four other people are reportedly still missing, most of whom are fishermen and crews of small vessels that were likely battered by the large waves stirred by Nock-Ten.(AccuWeather)

More than 27,700 people were evacuated before tropical storm Nock-Ten made landfall over the southern island province of Hainan late Friday afternoon. Nock-Ten was recorded as packing winds of up to 28 meters per second in Longlou Township in the city of Wenchang at 5:40 p.m., the provincial meteorological center said in a statement. The tropical storm has brought strong winds and heavy rains and has reduced visibility.

Liu Chunmei, mayor of Wenchang, said the city authorities had evacuated more than 27,700 people from coastal fish farms, fishing boats, makeshift housing as well as from low-lying regions and areas downstream of dangerous reservoirs. The local authorities were releasing water from major reservoirs as water levels rose amid heavy rains.

Downpours brought by the tropical storm have halted all shipping services across the Qiongzhou Strait, which separates Guangdong Province from the island, as well as some railway services. In addition, 48 flights due to depart or arrive at Haikou Meilan International Airport had been canceled by 4 p.m., the airport said in a statement.

Nock-Ten, the eighth storm and the most powerful one to hit China so far this year, is moving northwest and is forecast to enter Beibu Bay Saturday morning. (Xinhua) 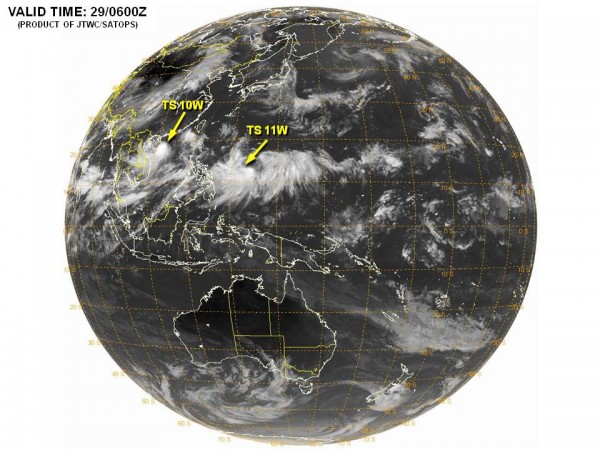 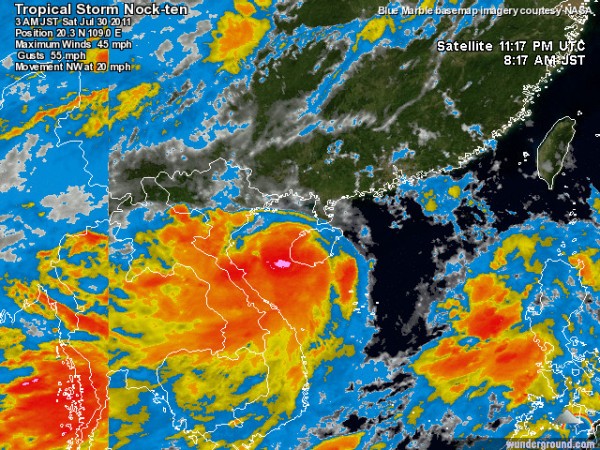 The Philippine Atmospheric, Geophysical and Astronomical Services Administration (PAGASA) said the new storm named “Kabayan” entered the PAR yesterday afternoon. As of 2 a.m. today, the new storm was estimated at 840 kilometers east of Catarman, Northern Samar, packing maximum sustained winds of 85 kilometers per hour and gusts of u to 100 kph.

The storm was moving west northwest at a speed f 15 kph. Luzon and Visayas will experience monsoon rains, but PAGASA clarified that the storm will not directly hit the country. The storm’s location by Friday night was estimated at 780 kilometers northeast of Virac, Catanduanes and head Basco, Batanes before it exits the PAR. (PhilStar)

“This weather disturbance is too far to directly affect any part of the country,” PAGASA said. 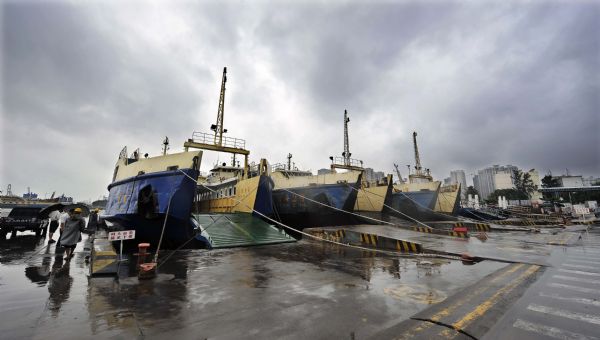