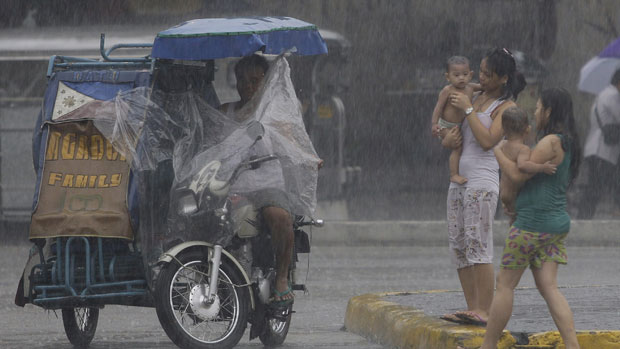 The Philippine Atmospheric, Geophysical and Astronomical Services Administration (PAGASA) said that as of 4 p.m., the storm has moved nearer to Bicol region. The storm’s eye was estimated at 50 kilometers northeast of Daet, Camarines Norte. “Tropical Storm “JUANING” has slightly intensified as it moves toward Quezon area and increases its threat to Southern and Central Luzon,” PAGASA said in its weather bulletin. 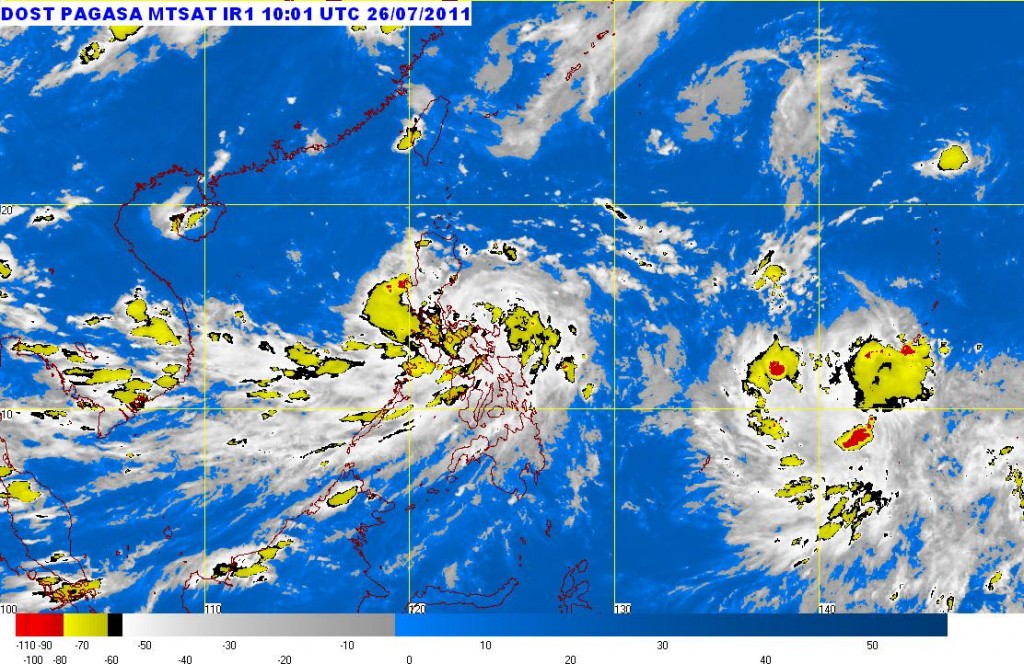 The storm has slowed down at 15 kilometers per hour as it moved west northwest. It was packing maximum sustained winds of 75 kph and gusts of up to 90 kph. 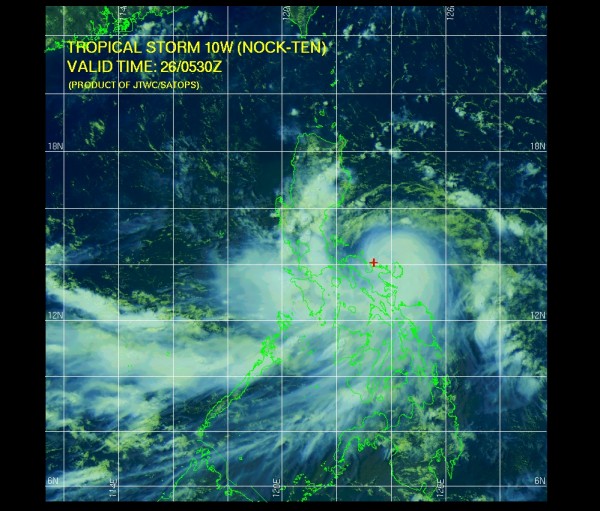 The weather forecasters said areas under storm warning signals will experience heavier than usual rains and strong winds for the next 36 hours. They said that winds with intensities from 45 kph to 60 kph and rains with estimated volumes of 12 millimeters to 25 millimeters will be felt in these areas. The storm was expected to exit the Philippine area of responsibility by 2 p.m. Thursday.

Meanwhile, the National Disaster Risk Reduction and Management Council (NDRRMC) called for an emergency meeting with its members this evening to prepare for the storm. The NDRRMC said it has alerted its units around Luzon and advised them to form quick reaction teams in case there is a need to respond to landslides and flashfloods.

As of this posting, a total of nine people, including three children, have been reported killed in Albay and Catanduanes provinces. The NDRRMC has reported that 11 fishermen have gone missing while Albay Gov. Joey Salceda reported that four people have also been reported missing in the province. 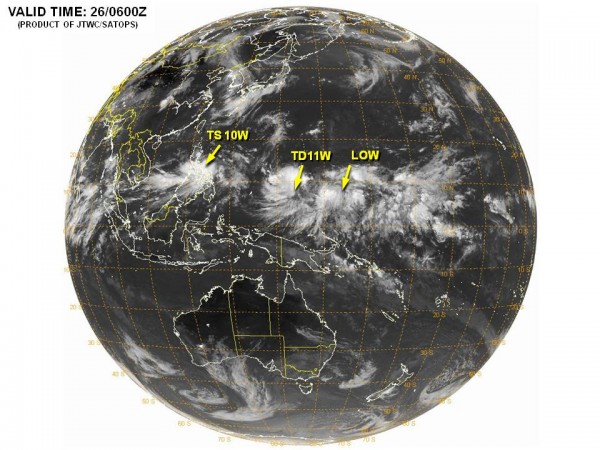