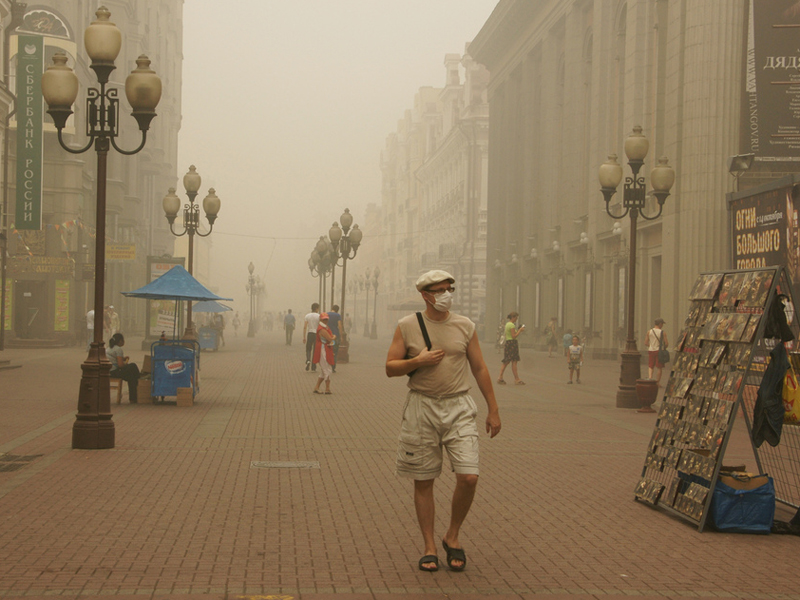 Russia on Thursday sweltered in abnormally hot summer weather as the emergency services sought to control expanding countryside blazes to prevent a repeat of last year’s devastating wildfires. The central city of Volgograd was Russia’s hottest city with temperatures hovering above 40 degrees Celsius (104 Fahrenheit) for the past few days, hotter than Cairo, Tashkent, Tehran and New Delhi, weather forecasters said.

Local officials issued repeated heat alerts, warning residents to expect tropical heat of up to 43 degrees C (109.4 F) on Thursday. The temperature in the city has exceeded 40 degrees for the third day in a row. 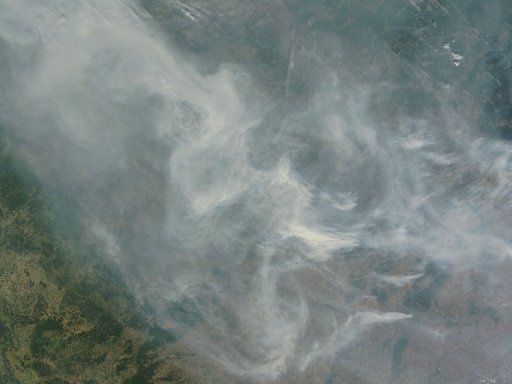 Russia endured the worst heatwave in its recorded history last year when wildfires spread out of control, killing dozens of people, burning down thousands of houses and threatening military and nuclear installations. For the past week Russians have been struggling with a new heatwave although it is not as severe and appears to be waning.

At 33.6 degrees C (92.5 F), Wednesday was the hottest day since the start of the year in Moscow. The hot dry air was fanning wildfires across Russia and the area covered by blazes grew by some 3,000 hectares (7,500 acres) to more than 21,500 hectares in the past day according to EMERCOM. A total of 192 fires continued to burn across Russia, down from 220 registered on Wednesday. 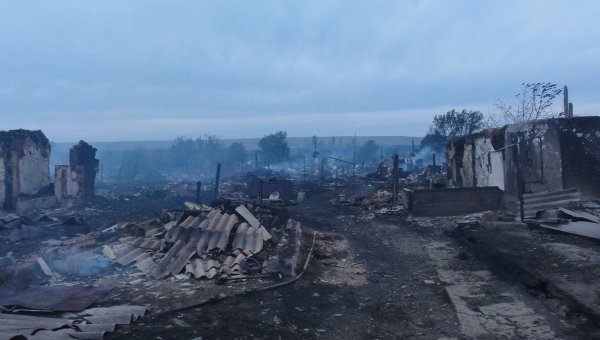 Russian subways and residential buildings, most of which still date from the Soviet era, are ill-equipped to cope with extreme temperatures.

According to  Komsomolskaya Pravda, the temperature at the Moscow subway had exceeded permissible levels, ambulances made nearly 40 trips to the metro on Monday and Tuesday and one 47-year old passenger died of a heart attack.

Environmental campaigners warned earlier this year of a return of the noxious smog which enveloped Moscow last summer but no signs of it have been detected around the city so far. As parched Russians take shelter in air-conditioned offices and pray for rain, at least one industry is looking to cash in on the hot-weather spell. (TerraDaily)