Significant precipitation continues to overspread coastal and southern portions of British Columbia, as the last in a series of atmospheric rivers affects the region, The Weather Network (TWN) reports.1

A slew of rainfall warnings, snowfall warnings, and special weather statements are in effect as the moisture washes over the province. 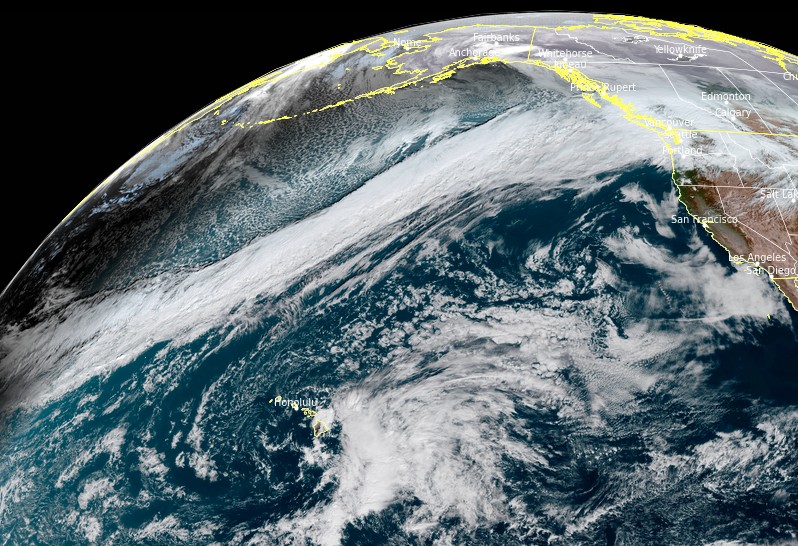 Environment Canada and Climate Change has issued special weather statements and rainfall warnings for the North, Central and South coasts, as well as the Lower Mainland.1

Runoff from snowmelt and a risk for avalanches will become a concern through Wednesday, December 1 as freezing levels quickly rise.

Evacuation orders remain in effect for properties near waterways in the Fraser Valley and in the Thompson-Nicola Regional District.2

The mayors of two Fraser Valley communities that have been hit hard by flooding this fall3, 4 say they are confident their residents can make it through these next two days of rain.

"I am pleased to share that at this point, we are holding our own," Mayor Henry Braun of Abbotsford said. "Unless we get a 200 mm [7.9 inches] dump Tuesday and Wednesday — that's a whole different ball game then," he said.

2 Storm brings another round of heavy rain to B.C.'s soaked southwest – CBC