The region has been one of the hardest hit by floods, with evacuation orders still in effect for the city of Abbotsford — home to roughly half of all the dairy farms in British Columbia. 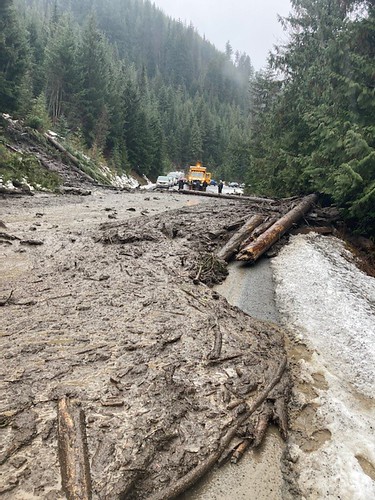