Mexico's National Seismological Service (SSN) has registered a total of 22 earthquakes within 35 km (22 miles) of El Chichon (El Chichonal) volcano from December 24, 2020, to January 19, 2021. The last eruption of this volcano took place in 1982 (VEI 5). More than 10 large explosive eruptions have occurred there since the mid-Holocene.

To protect the neighboring populations, authorities ordered geological-structural studies and the installation of a local seismic network near the volcano.

In addition, scientists were asked to update permanent seismic stations, take spring water samples for chemical analysis, and measure gas emissions among other measures, which include obtaining photogrammetric data via drones, etc.

Authorities are urging the population to remain calm, avoid rumors and be aware of the information disseminated by official sources.

The last eruption of this volcano took place from March 28 to September 11, 1982 (Volcanic Explosivity Index 5). 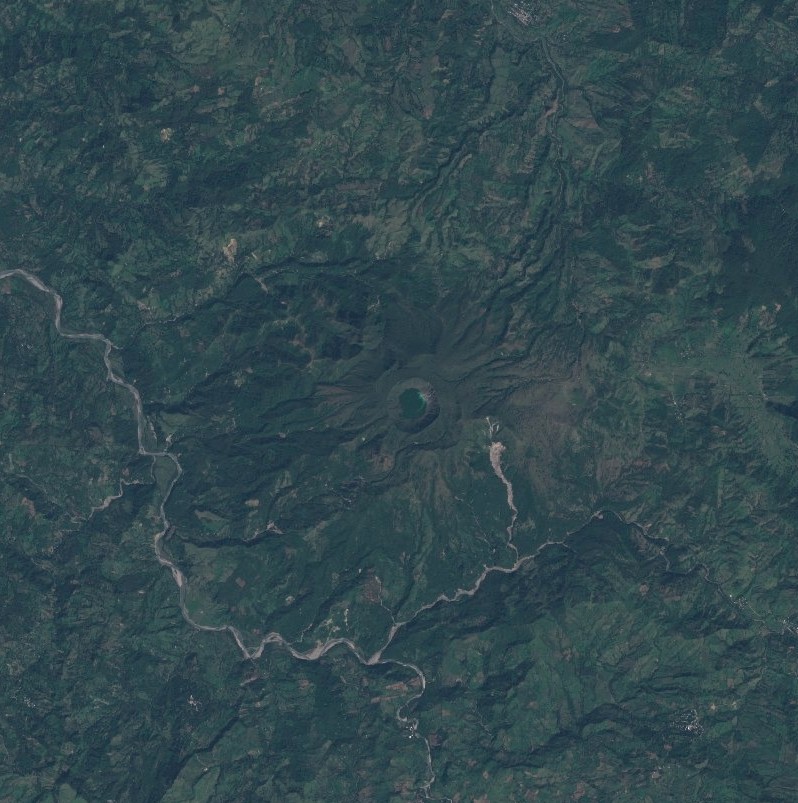 El Chichón is a small, but powerful trachyandesitic tuff cone and lava-dome complex that occupies an isolated part of the Chiapas region in SE México far from other Holocene volcanoes.

Prior to 1982, this relatively unknown volcano was heavily forested and of no greater height than adjacent nonvolcanic peaks.

More than ten large explosive eruptions have occurred since the mid-Holocene.

The powerful 1982 explosive eruptions of high-sulfur, anhydrite-bearing magma destroyed the summit lava dome and were accompanied by pyroclastic flows and surges that devastated an area extending about 8 km around the volcano.