According to Yury Demianchuk from Russia's volcanological observatory, the Kozyrevsk village was affected by a strong ashfall two hours after the eruption.

Local reports said the color and structure of the ash were very different, compared to the previous explosions. The ashes will be sent to the Institute of Volcanology for chemical analysis.

The lava flows continue to move along Kozyrevsky and Apakhonchichsky drainages on the southern and southeastern flanks of the volcano. 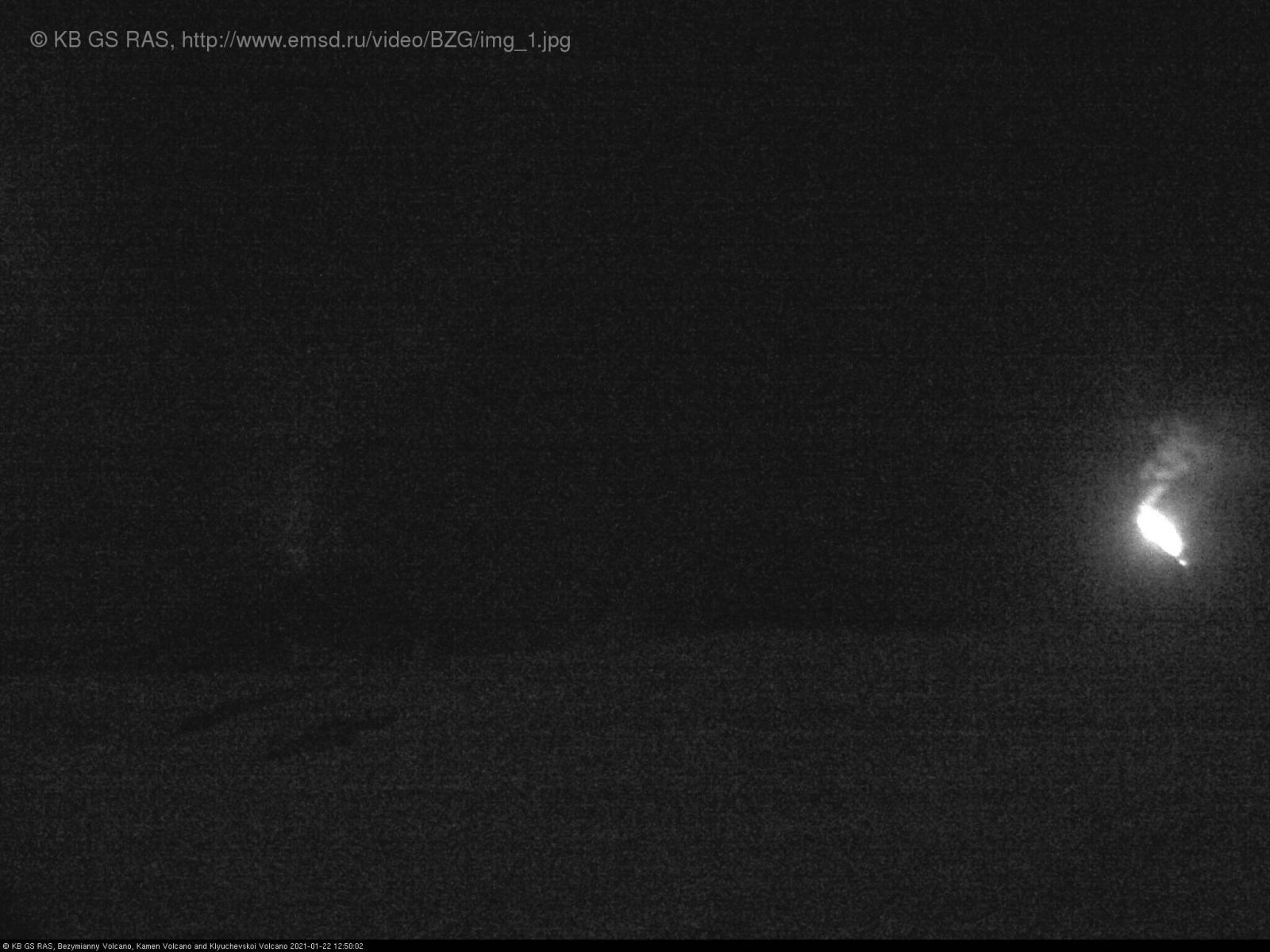 Satellite data showed a large bright thermal anomaly in the area of the volcano all week, KVERT said in a bulletin released on January 21. 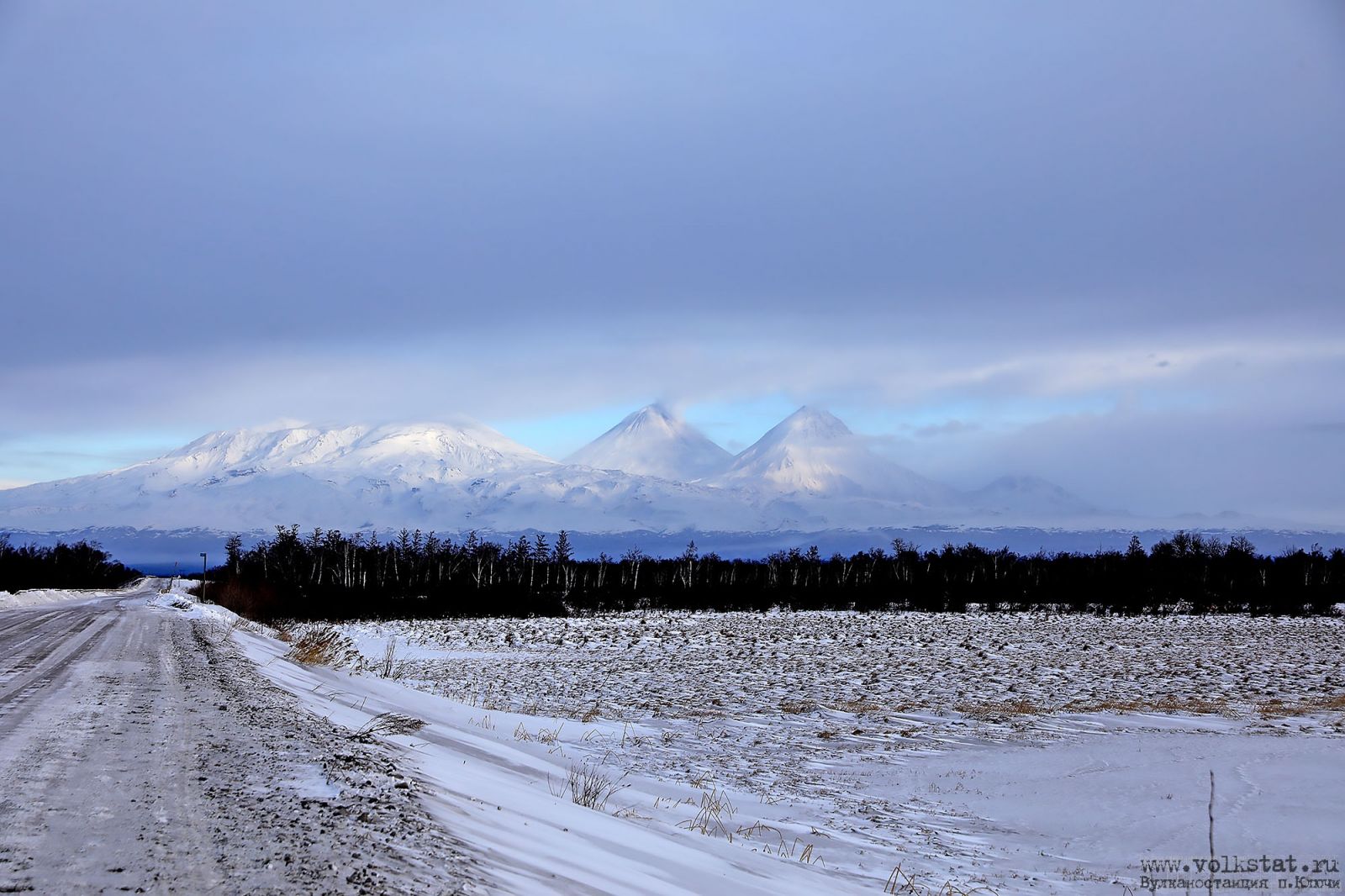 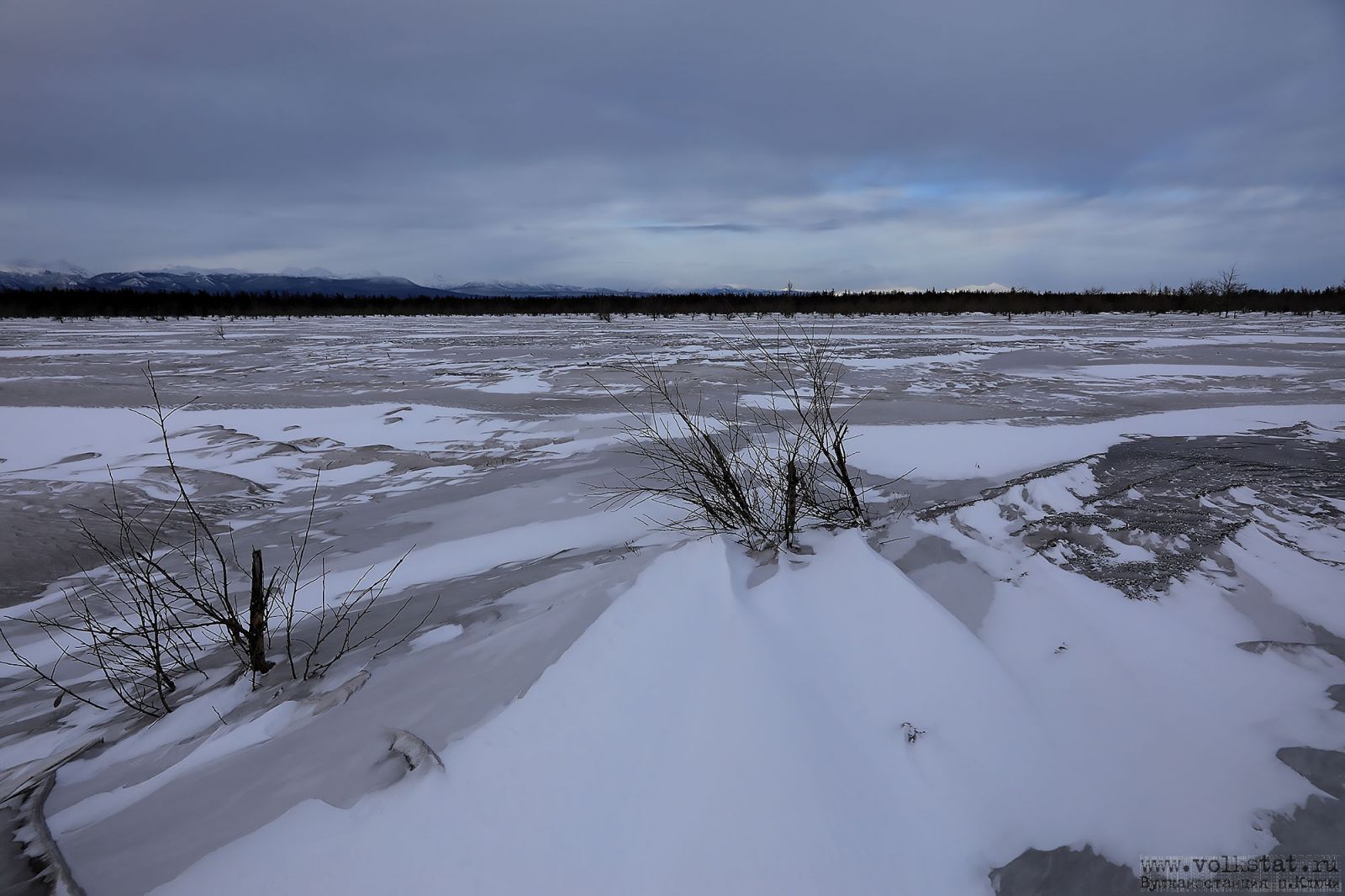 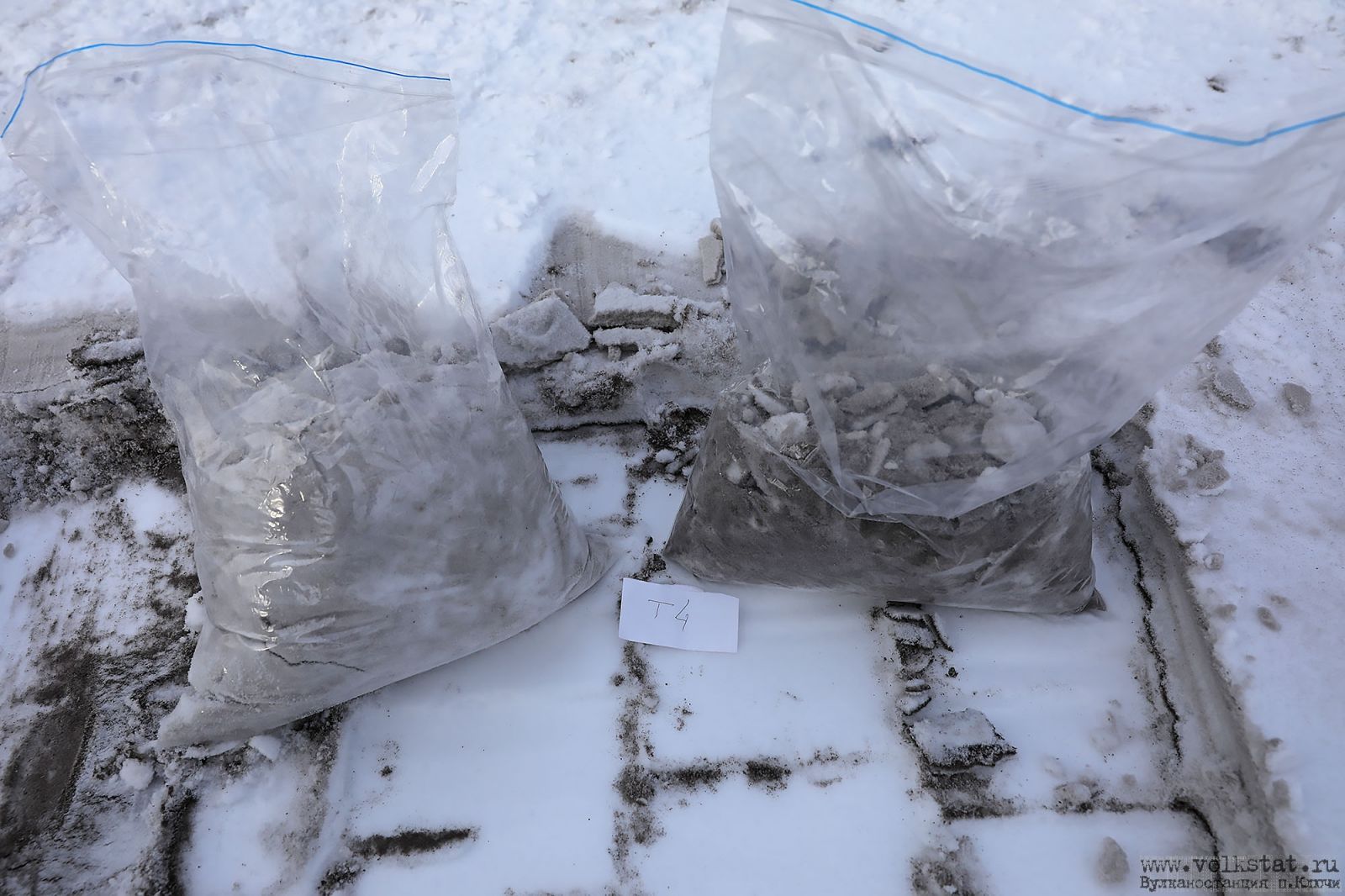 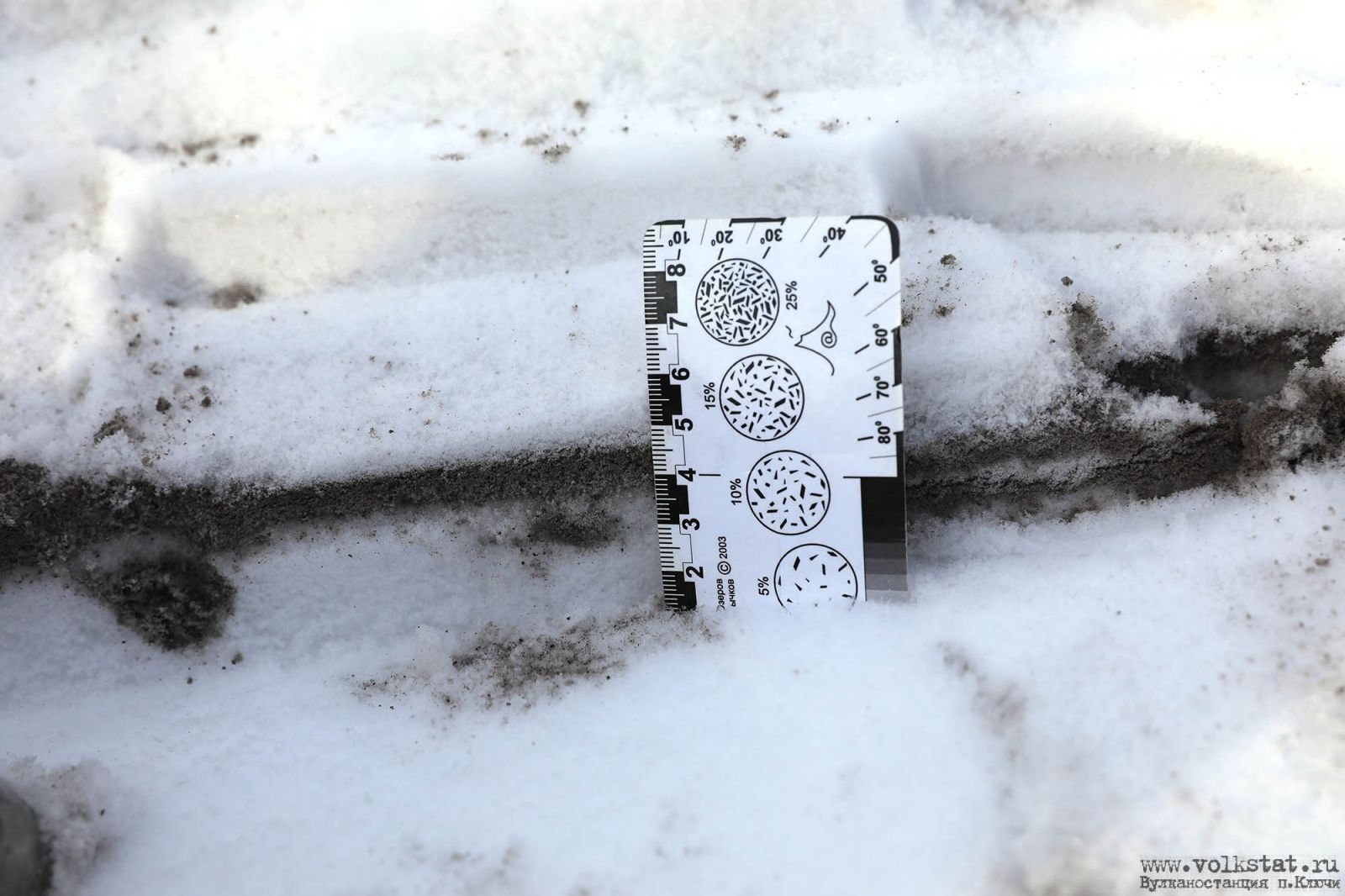 The morphology of the 700-m-wide (2 296 feet) summit crater has been frequently modified by historical eruptions, which have been recorded since the late-17th century.