Mongolia is in the grip of one of its most extreme winters on record, according to the International Federation of Red Cross and Red Crescent Societies (IFRC), with temperatures forecast to plunge to -50 °C (-58 °F). The severe cold has killed more than 500 camels in the central region, threatening livestock and leaving many herder families vulnerable.

The extreme weather, called dzud, threatens the livelihoods and health of thousands of Mongolian herders residing in the country's remote provinces.

As a pre-emptive action, the Mongolian Red Cross Society (MRCS) has sent financial assistance and livestock nutrition kits in target areas to help them in meeting their needs, as well as to save their livestock– the main source of livelihoods for Mongolians.

On January 12, 2021, local media reported that the frigid temperatures killed more than 500 Bactrian camels in the central province of Uvurkhangai.

"The camel is said to be the most tolerant livestock of dzud and drought. However, even camels are dying in our soum this winter," an elder herder said at a meeting between authorities and herders.

Local herdsmen added that dozens of small livestock animals have been perishing almost every day. 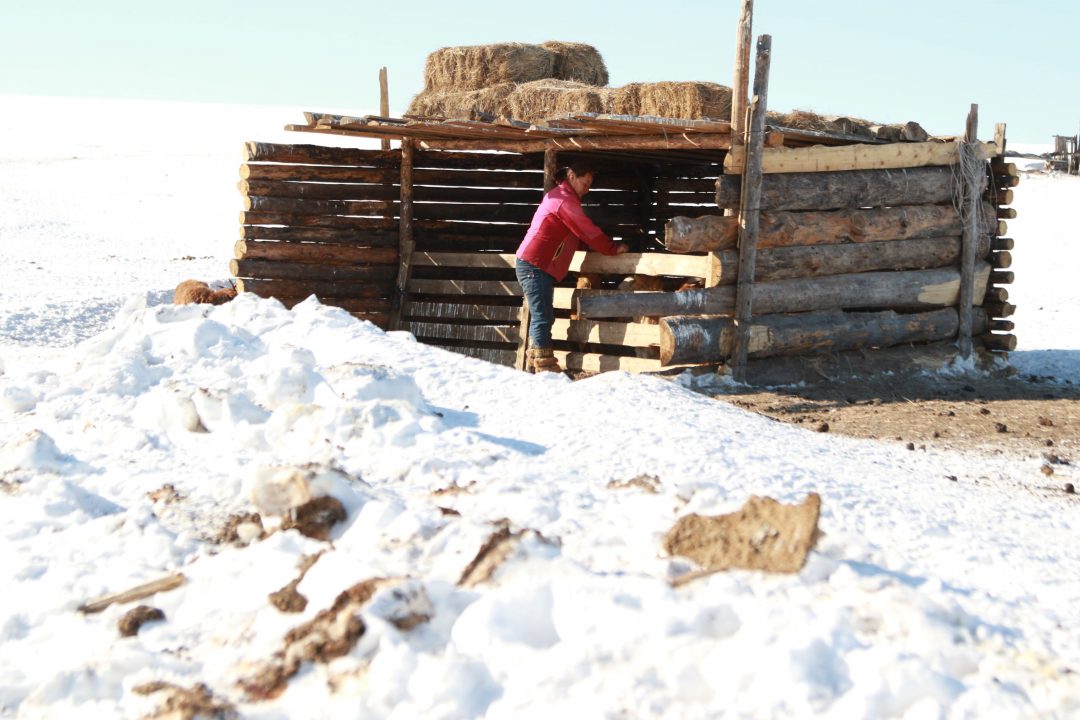 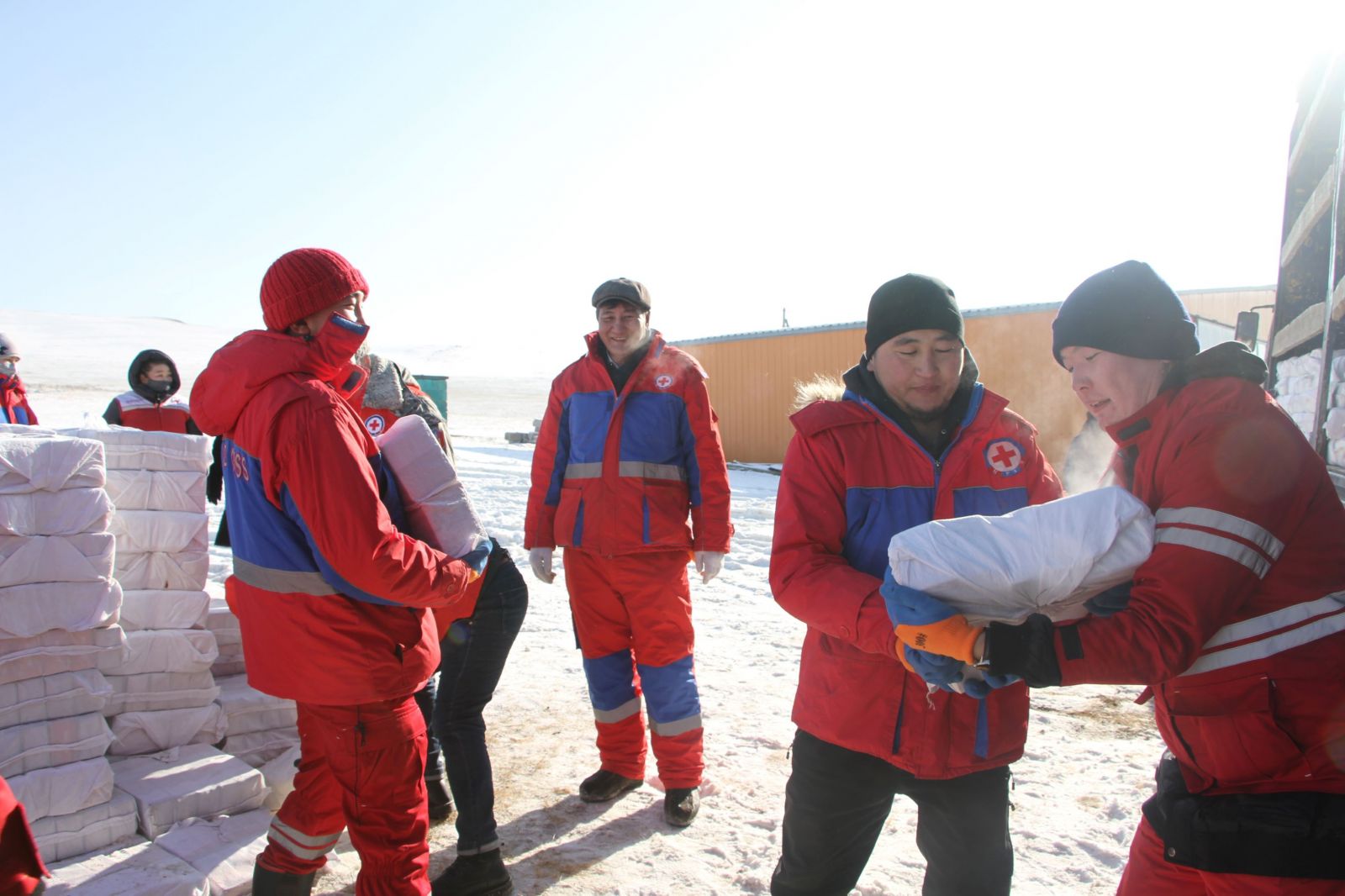 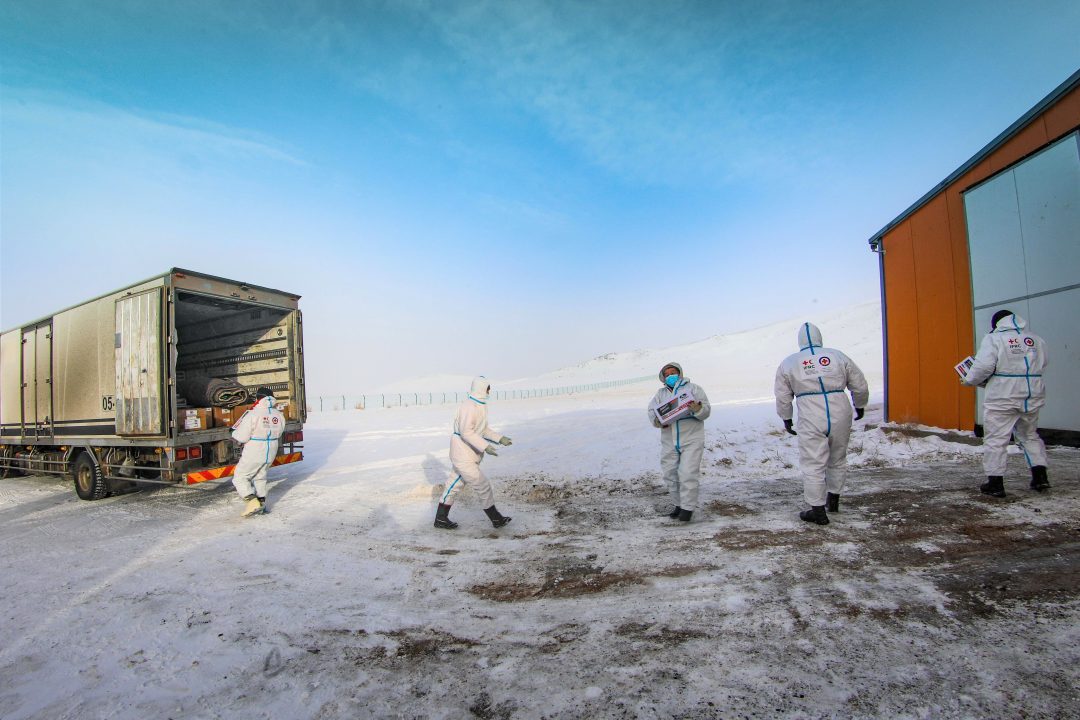 "Dzuds are devastating for the herder families who rely on their animals for almost everything, whether it’s meat and milk for food or the cashmere and skins they sell to buy supplies or pay school fees," said MRCS secretary-general Bolormaa Nordov.

"Losing their animals means they can quickly fall into poverty." Nordov continued, "Simply waiting for disasters to strike is no longer an option. Climate change is bringing more frequent and severe disasters and our anticipatory action approach is helping communities move from reacting after extreme weather events to preparing before these emergencies."

The IFRC is set to release emergency funds to assist about 2 000 vulnerable herder families. Widespread financial grants and animal care kits have been given ahead of the extreme weather, which will prevent major stock and economic loss for the families and the communities.

"This is so because horses, camels, goats, cattle and sheep for milk, cashmere, meat, and other livestock products are the only source of income for our herders," IFRC wrote. 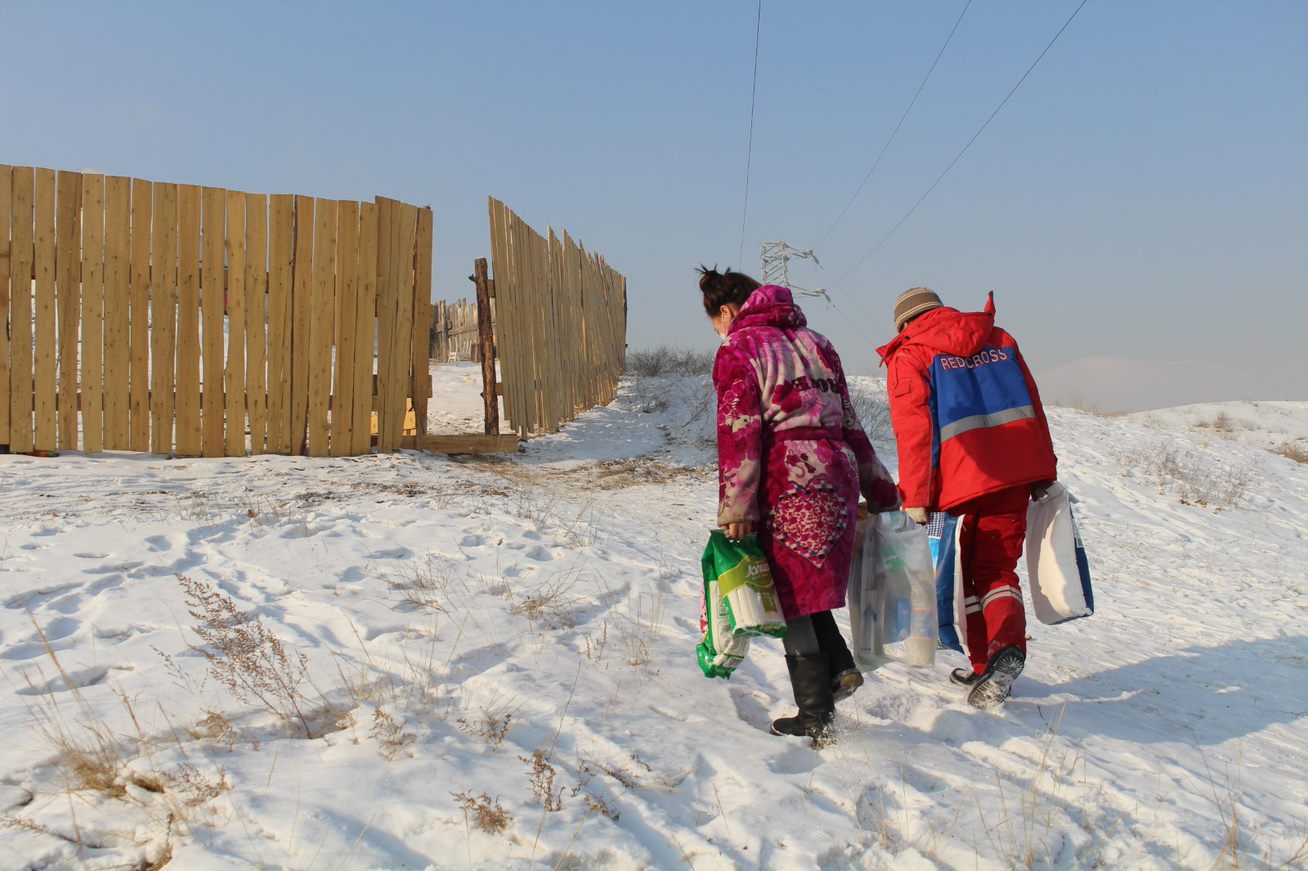 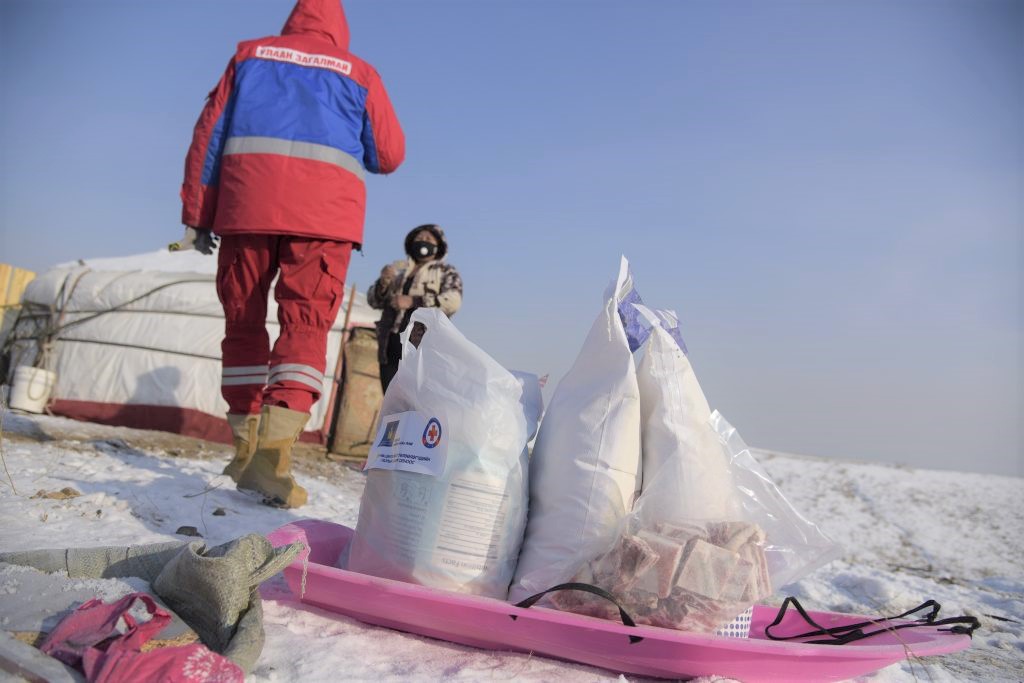