Severe flash floods have killed at least eight people, more than 7 000 livestock, and damaged 2 360 homes in several parts of Mongolia over the past few days, according to the National Emergency Management Agency (NEMA).

On July 3, five people were killed in Bayandalai District in Omnogovi Province. On the same day, three people lost their lives while attempting to cross a river in Sukhbaatar Province.

Meanwhile, up to 2 360 homes were damaged in Zuunmod, in parts of Khovsgol Province, and Kherlen in Khentii Province.

"A total of eight people, including two children lost their lives due to the heavy rain-triggered floods in Umnugovi province in the south and Sukhbaatar province in the east," NEMA said in a statement. 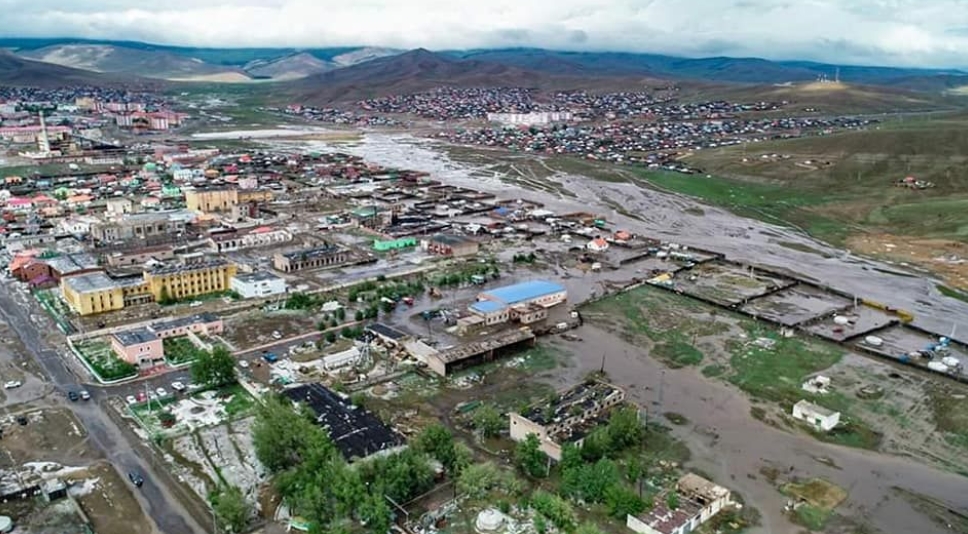 This was the second bout of flooding in the country in recent weeks– on June 21, floods claimed two lives and damaged several homes in Tov and Govisumber.