Avalanche Canada has issued a rare extreme avalanche warning for BC's Sea-to-Sky region on Friday, January 3, 2020, as a result of a combination of a weak snowpack and intense storm activity.

The warning is expected to remain in place through Saturday, January 2020.

"We very rarely see extreme avalanche danger, but the Sea to Sky region is forecast to be extreme for tomorrow. Other regions in BC will also see an increase in avalanche danger as another storm hits the province," Avalanche Canada, the country's national public avalanche safety group said Friday.

Prime conditions to trigger an avalanche cycle include 40 cm (16 inches) of new snow coupled with strong winds and warming temperatures. 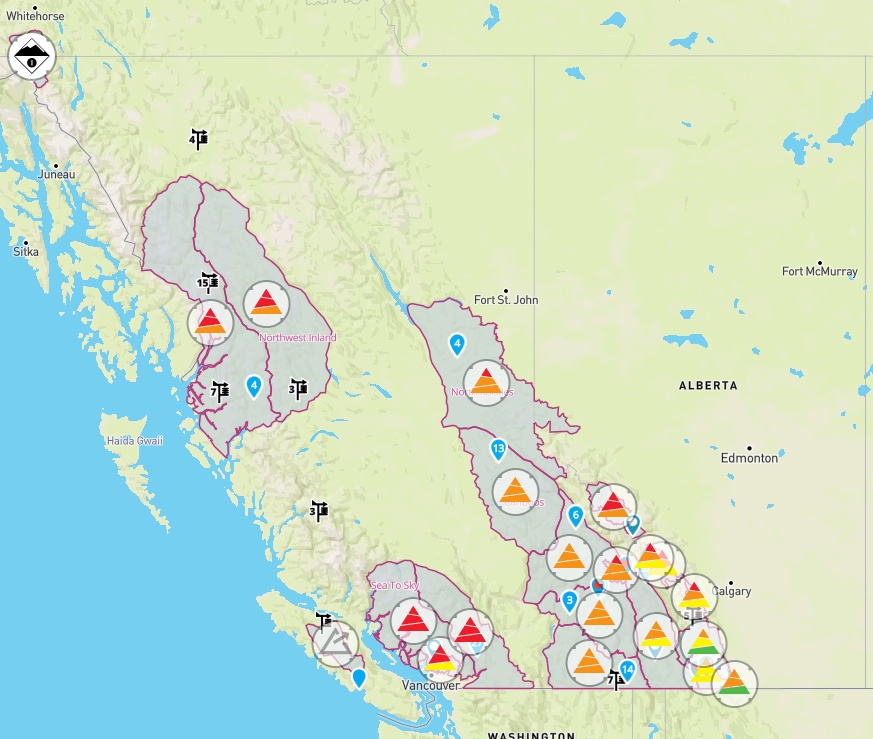 Get the forecast at avalanche.ca

AC's public avalanche forecaster Simon Horton said extreme danger ratings are issued roughly once per season. "There was one extreme rating around this time last year, also for the Sea-to-Sky region."

An avalanche that hit Tatshenshini-Alsek Provincial Park in NW British Columbia on December 30, 2019, claimed the lives of 2 people and injured 1.